As Husker football coaches began a jam-packed week on the satellite camp circuit, their 2016 recruiting class gained some meat, with four-star safety Marquel Dismuke announcing his pledge to Nebraska.

"I am blessed to say I (just) committed to Nebraska and I would like to thank the coaches for this opportunity," he tweeted.

Dismuke noted he was feeling sick Monday and didn't wish to do interviews about his decision.

But his commitment will have Nebraska fans feeling anything but, with the 6-foot-1, 180-pound prospect from Calabasas, California, getting four stars from Rivals, ESPN and Scout, which also puts him as a four-star player in the 247Sports composite rankings.

"He kind of has a cornerback's body, but he's real rangy, good cover guy, not afraid to come up and hit someone, real smart player," said Greg Biggins, a national recruiting analyst for Scout.com who knows the prospects in that area well. "I like him. I think he's very good, one of the top safeties in the West Coast, for sure. We think he's one of the top 300 players nationally as well."

Dismuke was part of a 7-on-7 team that traveled with former NFL standout Keyshawn Johnson to Nebraska in early March.

According to various recruiting sites, he also plans to participate in the satellite camp staffed by Husker coaches in Santa Monica, California, later this week.

The connection between Husker head coach Mike Riley and Johnson, who played for Riley when the coach was USC's offensive coordinator in the mid-'90s, certainly can't be undersold when discussing Dismuke.

"Calabasas has a ton of kids. They're loaded. They'll have probably 10 guys sign out of their current 2016, 2017, 2018 class," Biggins said. "It's a good school to be connected with. With Keyshawn being there, I'm not going to say he's going to push kids to Nebraska, but he's definitely going to encourage them to give them a look because he has so much history with Coach Riley."

Until five days ago, Dismuke had been committed to Cal. His breakup with the Golden Bears led many to believe the Huskers were the next team in line.

The Huskers' ninth commitment in this recruiting cycle, Dismuke rates only slightly behind offensive lineman John Raridon in the 247Sports composite rankings among players in the NU class.

After playing at Dominquez High School in Compton, California, he transferred after his junior season to Calabasas High, becoming teammates with two talented wide receivers who have Husker scholarship offers — Keyshawn Johnson Jr., class of 2017, and Brian Hightower, class of 2018. Both Johnson and Hightower attended Nebraska's Friday Night Lights camp earlier this month.

The Huskers were the first school to offer Hightower, who quickly had Tennessee, Arizona State and Washington State follow suit.

While Dismuke was making his college intentions known Monday, Riley and his assistants were in the Atlanta area, helping work the first of a week's worth of satellite camps across the country.

"Great day of football down in Atlanta, plenty of talent in the Peach State," Riley tweeted.

The plan is to hit a camp in Miami on Tuesday, Houston on Wednesday, Dallas on Thursday and Santa Monica on Friday.

Riley recently told the Journal Star the camps are "important to spread the message of what you teach in football, and what you're trying to do as your approach to the program at the University of Nebraska."

In that same interview, Riley didn't want to set a certain number of commitments he'd like before the season begins in a class that could be close to 25 when all is said and done.

"We’re just recruiting hard now, and we’re taking them as we come," he said.

You'll especially take those four-star safeties when they come.

A closer look at Nebraska's recruiting class for 2016.

NU football ticket sales "where we're expected to be"

While there are still tickets available to the general public, Nebraska's 2015 ticket renewal rate and student interest has Husker officials feeling upbeat.

“Really just being there at Nebraska for a full weekend really confirmed what I believed prior to ever going there," said the new commit.

"He’s extremely well-respected by all the area high school coaches. Kids love him," one recruiting analyst said of Mike Riley's reputation in California.

The recruit from Ashland-Greenwood became Nebraska's eighth commit of the 2016 recruiting class during Big Red Weekend.

Husker coaches to teach at satellite camps in Atlanta

The more and more northern schools get involved with satellite camps, the more annoyed those in the SEC become.

A closer look at Nebraska's recruiting class for 2016. 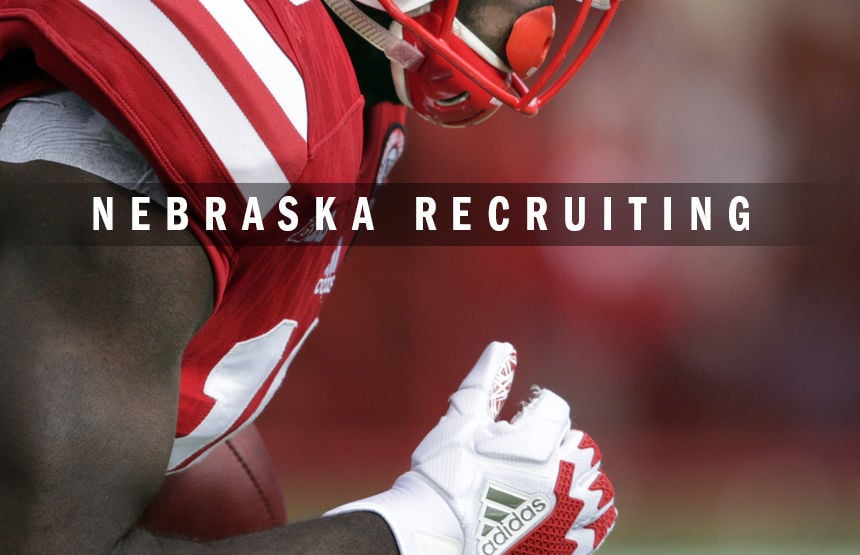 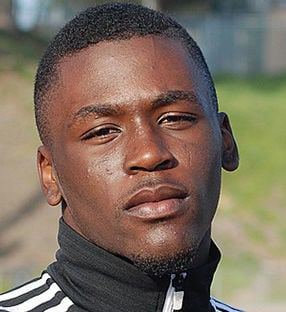