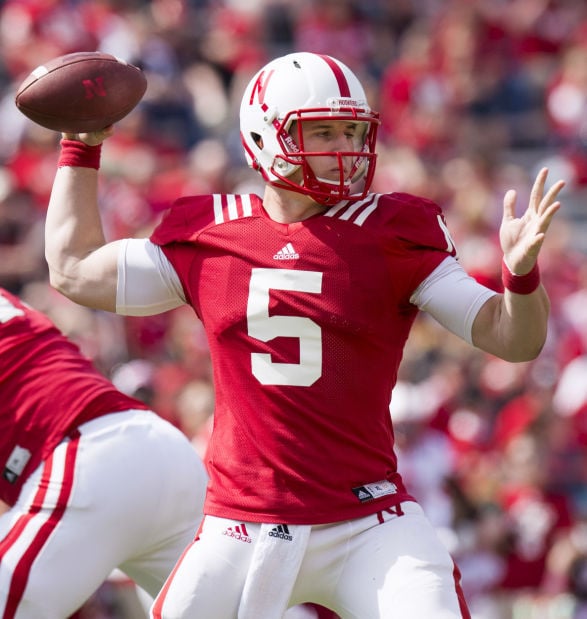 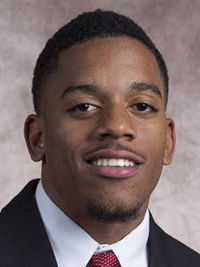 The Husker roster lost two more players Thursday, with the most notable departure that of a California quarterback who arrived in Lincoln with heavy fanfare.

Johnny Stanton has decided to transfer, Husker head coach Mike Riley announced in a statement, which also included news that wide receiver Glenn Irons is no longer part of the program.

“Johnny Stanton informed me this afternoon that he has chosen to transfer to another institution to continue his college career," Riley said. "Johnny is an outstanding young man and we wish him the very best moving forward.”

Stanton told the Journal Star that he plans to play a season at Saddleback College in Mission Viejo, California.

Stanton said he's looking to go there for a semester, graduate, then see what other college football opportunities might be open to him after that.

"I felt like my opportunity was not necessarily past, but it wasn't as opportune as it has been before," he said. "I was told I wasn't going to make (the 105-man roster for) fall camp, so this season was probably going to go about the same way as the past couple seasons.

"So I thought getting to play again would get me into the right mindset. And being able to get some more experience, just getting back into the swing of things, would be very beneficial for me."

An Elite 11 finalist as a senior in high school, Stanton redshirted in 2013, then was third on the depth chart last season behind Tommy Armstrong and Zack Darlington.

The QB from Rancho Santa Margarita, California, appeared to have even more rungs to climb heading into this fall after the emergence of redshirt freshmen AJ Bush and Zack Darlington this spring.

Stanton said he had a cordial conversation with Riley about his decision. "He was very helpful with it and I thank them, I learned a lot from them, and I'm going to take it wherever I go."

As for Irons, the redshirt freshman from New Orleans had a productive spring, and seemed as if he could be a particular asset running the jet sweep.

No reason was specified for his departure. Irons was part of a trio of 2014 Husker signees that came from Edna Karr High School in New Orleans. The others were linebacker Jaevon Walton and wide receiver Jariah Tolbert. All three are now gone from NU without having played a down.

In all, Nebraska's roster has dwindled by five scholarship players this month.

Tolbert was part of a trio of departures announced two weeks ago, along with safety LeRoy Alexander and senior-to-be linebacker David Santos.

In the case of Stanton, many had wondered if he might find a strong footing in the program under a new coaching staff. While Riley was at Oregon State, he briefly recruited the quarterback before Stanton committed to NU.

At the beginning of spring ball, entering his sophomore season, Stanton was eager for the quarterback competition, while also honest in analyzing what he needed to improve.

On Thursday, Stanton said it was a hard decision to leave, especially with all the relationships he's made. The quarterback was involved in many off-the-field events and was commonly seen as an active rooter in the student section at men's basketball games.

"I really liked it here," he said. "It definitely felt like a home away from home, but I'm excited to play again."

Kevin Gladney is the latest Husker to be dismissed from the football team.

Banker not afraid to give deserving freshmen their chances

True freshman safety Aaron Williams are among the newcomers who seem likely to contribute to the Huskers right away this fall.