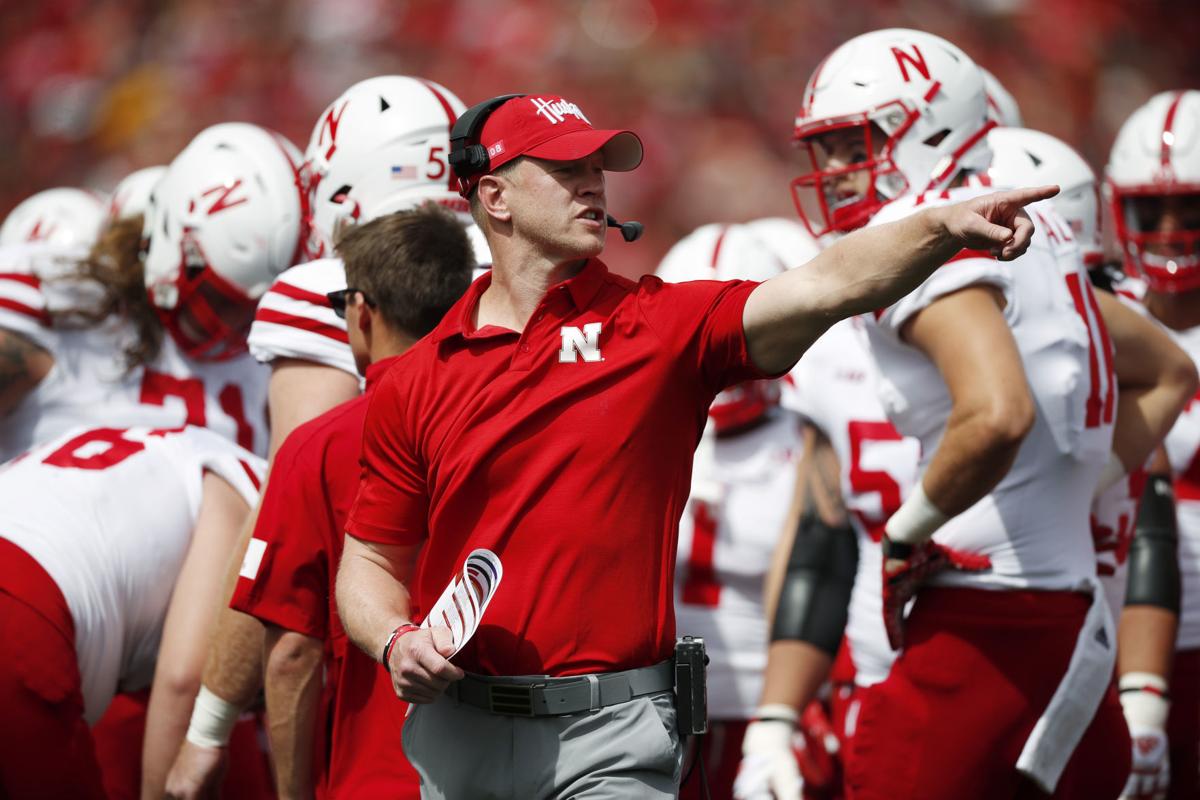 Nebraska head coach Scott Frost calls for a referee in the first half against Colorado Saturday at Folsom Field in Boulder, Colo. 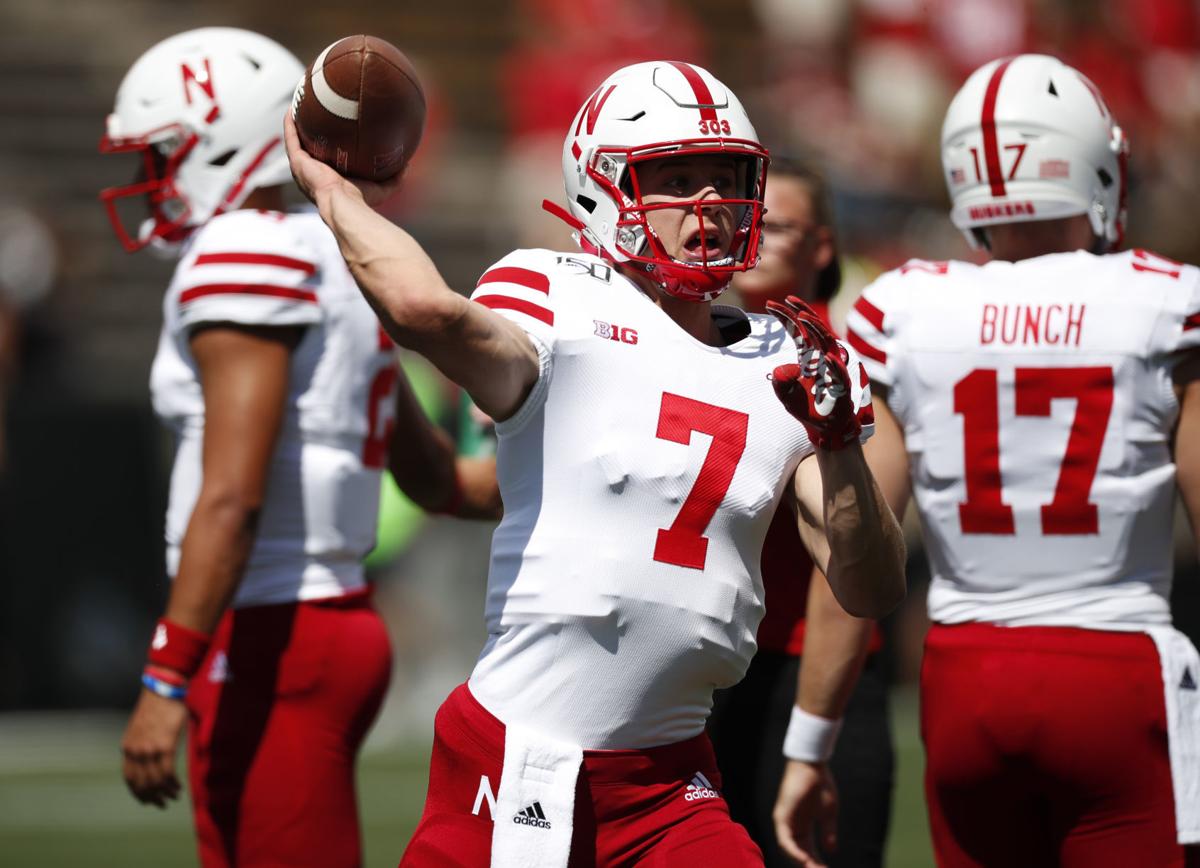 BOULDER, Colo -- Nebraska is in the building and the No. 25 Huskers and Colorado are set for kickoff around 2:30 p.m.

The forecast looks beautiful. It's a hot, mostly sunny early afternoon in Boulder with a forecasted high temperature in the upper 80s.

What do you think, are there more Nebraska fans in the stadium or Colorado fans? #Huskers

Sophomore wide receiver Kade Warner, who did not play last week against South Alabama, is on the trip. Being on the trip doesn't guarantee a return from injury this week, but it can't be a bad sign.

Starting junior safety Deontai Williams, who left last week's game in the first quarter with an injury, did not make the trip, nor did sophomore kicker Barret Pickering.

Live updates: Colorado comes back to win in OT

Follow along for updates, links, photos and videos from Husker Extra:

With Pickering not here, the choices at kicker will be between freshman walk-on Dylan Jorgensen, who was 5-of-5 on PATs but missed a 31-yard field goal last week, senior punter Isaac Armstrong and sophomore walk-on defensive back Lane McCallum, who is listed as a "S/PK" on the roster.

McCallum originally went to Air Force, right down the road from here in Colorado Springs, to kick but transferred back to Lincoln as a reserve defensive back last summer.

If Armstrong handles PK duties, which appears a likelihood, his holder will be quarterback Noah Vedral.

A bunch of young players are on the roster including freshman walk-on linebacker Luke Reimer and freshman safety Myles Farmer, a signal both could be returning toward full health. Other interesting freshmen here: WR Darien Chase, S Noa Pola-Gates and CB Javin Wright.

Defensive line coach Tony Tuioti said of Green, the junior college transfer who arrived on campus midway through preseason camp, "When he's ready, we're going to play him." Wildeman, of course, is one of several Colorado natives on NU's roster.

One player not on the trip: Senior wide receiver Jaron Woodyard, who did not appear in NU's season opener, either.

Photos: Highlights from the Nebraska-Colorado game

You have to think Nebraska coaches are especially mindful of what Maurice Washington, considering his ongoing legal matter, could experience during road trips this season, particularly at a place like Folsom Field, where fans are situated about six feet from players on the sideline.

Game On: A closer look at how the Huskers and Buffs line up

Time to level up. Parker Gabriel breaks down Saturday's matchup between Nebraska and Colorado.

Remember back in July, before Nebraska won its first game of the season but also before the offense looked a little bit stumbly and before a S…

Steven M. Sipple: NU could get spark at the scene where program's slide essentially began

NU hasn't crossed the western border in football since 2009, a 28-20 Husker win watched by a Folsom Field crowd of which one-third were dressed in red. The red caravan began creeping along Interstate 80 on Thursday, and figures to reach a crescendo Friday evening.

Nebraska will travel a bit heavier this week than it would on a typical conference road trip.

Husker Extra hot topic: Just how big a game is the Colorado matchup for Nebraska?

Future Husker with Blaise Gunnerson: Iowa DE is first player from his school to earn scholarship in many years

A defensive end who also plays tight end in high school, Gunnerson through hard work became his school's first Division I prospect in a long time.

Nebraska head coach Scott Frost calls for a referee in the first half against Colorado Saturday at Folsom Field in Boulder, Colo.