It is easy to tell why Nebraska redshirt freshman defensive lineman Ty Robinson feels like he had a productive first full offseason as a college football player.

His defensive line coach, Tony Tuioti, said he's up to around 325 pounds at 6-foot-5 and thinks Robinson has the size and strength to play on the defensive interior plus the athleticism to hold down an end spot.

Robinson, an Arizona native, made his collegiate debut against Wisconsin last year, and also appeared against Maryland and Iowa down the stretch. Now he's going to likely be a central figure on NU's defensive line for years to come.

"It helps when you work out with (NU strength coach Zach) Duval and our strength staff," Robinson said. "I feel like I've definitely made big jumps in the weight room, and it's been put on the field."

Robinson also credited a pair of older players in walk-on Damian Jackson and defensive lineman Chris Walker, two players known as being among the most intense — and strongest — in the weight room.

"They took me as their workout partner and, I mean, they just go crazy in the gym," Robinson said. "For them, I'm thankful for that."

That work is only one small part of the improvement Robinson said he's made over the past year. Much more coming about Robinson and his role up front in the Journal Star this weekend.

Watch now: Tuioti drops several names that are 'ready to go' on DL

Watch now: Robinson says it 'helps' to work out with skilled trainer Duval

Life in the Red: Husker DL coach Tony Tuioti has several candidates to fill the middle

With Darrion Daniels in the NFL, it's shaping up to be a committee approach on Nebraska's interior defensive line. Here are some names to watch.

The Huskers are now running live tackling drills "quite often." With that, the defensive picture is starting to clear up. Here's what we know.

Reimer turned down several FCS scholarship offers to join the Huskers out of high school: "He's about about as athletic as any guy on our team."

Husker coaches adjusting to recruiting without ability to scout in person ... or talk to the lunch lady

Nebraska recruiters are adapting to the new recruiting landscape but admit it's just not quite the same as an in-person evaluation.

For Carnie, an important aspect of the offer was to be offered as a tight end — as opposed to defense. And that's what happened Sunday night.

An update on WR Omar Manning, thoughts on the QBs and more from Frost on the radio

Scott Frost covered a lot of ground on the "Sports Nightly" radio program on Wednesday evening.

Two-Minute Drill: Reacting to conversations with the key members of Nebraska's offense

Mario Verduzco talked about more than just Adrian Martinez and Luke McCaffrey. The latest on freshman Logan Smothers, who he said is "sharp as a tack." 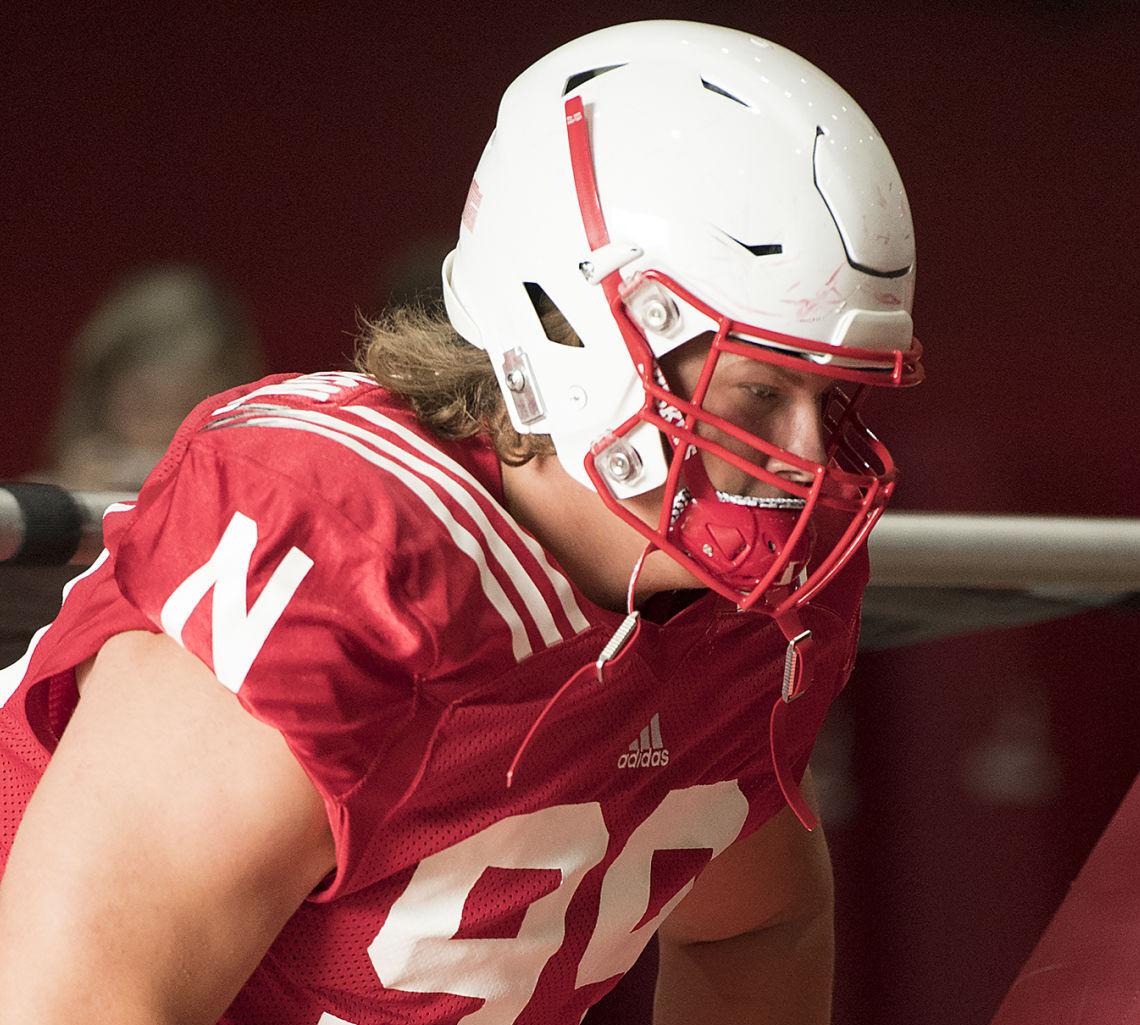 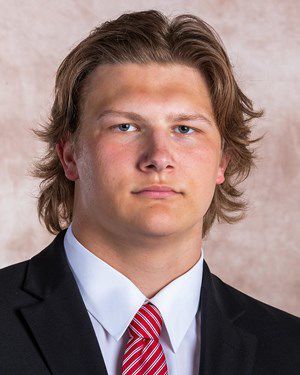