Omaha Westside standout Avante Dickerson says he has had a "change of heart."

He's decommitted from Minnesota, he announced Sunday via Twitter.

He says he'll reveal where he plans to play college football on National Signing Day (Feb. 3).

A 6-foot, 170-pound cornerback, Dickerson verbally pledged to Minnesota on April 17, 2020. At the time, he was rated by ESPN as the nation's No. 46 recruit overall and was Minnesota's highest-ranked commitment since ESPN started its rankings in 2009.

Dickerson has offers from Nebraska, LSU, Oregon and Michigan, among others.

A two-way threat, Dickerson received first-team Super-State honors after accounting for 886 all-purpose yards, including 583 receiving yards, and 15 touchdowns in helping lead Westside to a Class A state championship.

The Huskers have recruited Dickerson heavily, as he's the second-ranked player in the state by Rivals.com behind Elkhorn South offensive lineman Teddy Prochazka.

Hard-hitting safety Koby Bretz, a teammate of Dickerson's at Westside, signed with Nebraska during the first National Signing Day in December.

Facing a critical offseason, Scott Frost is betting on tailoring rather than tearing down

Scott Frost believes in the talent on his roster and in his coaching staff. He's betting that an offseason of fine-tuning will help end NU's losing ways.

Nebraska coach Scott Frost says he will again have an analyst head up special teams as opposed to a full-time assistant coach.

Scott Frost and Matt Lubick both call plays for the Huskers. How's it work?

Scott Frost said he and Matt Lubick will share play-calling duties going forward and he will have more time to focus on other areas.

Tampa Bay is headed to the Super Bowl, and if you like a team with Nebraska ties, the Buccaneers have you covered.

Steven M. Sipple: Martinez gets a good sign from Frost; and the coach weighs in on 'fishbowl'

Nebraska coach Scott Frost still believes Adrian Martinez can be a special QB, and will try to make it happen.

Avante Dickerson doesn't talk much about his recruitment, but his Feb. 3 decision will be the talk of National Signing Day.

Tracking the Super-State football players: Where have they signed for college?

Among them are 16 seniors headed to play at Division I schools.

Caden Becker, who was beginning to attract Power Five interest, joins the stream of Omaha area talents headed for the Huskies. 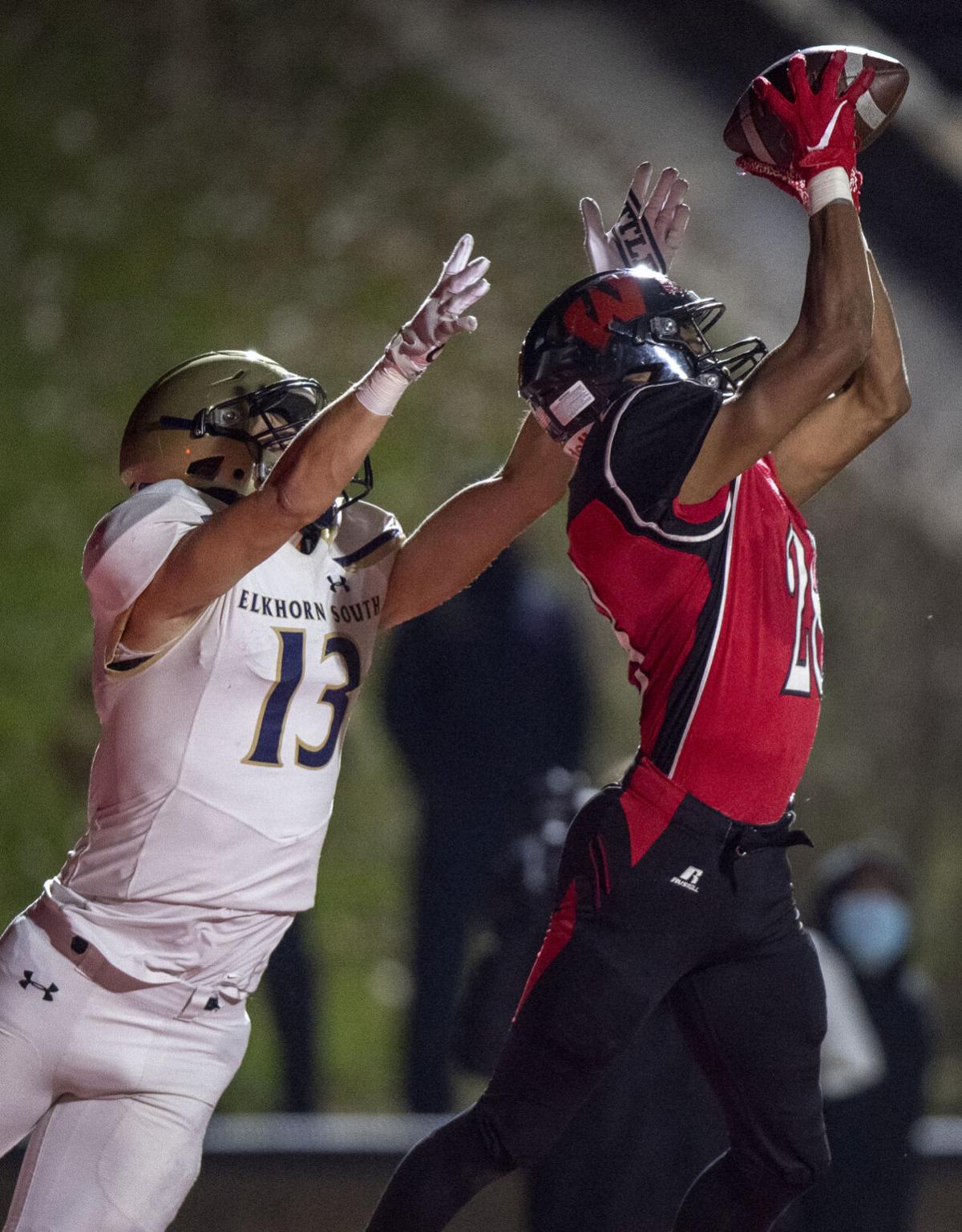 Omaha Westside's Avante Dickerson (right) intercepts a ball intended for Elkhorn South's Zachary Michener in the end zone on Nov. 20 during the Class A state championship game in Omaha. 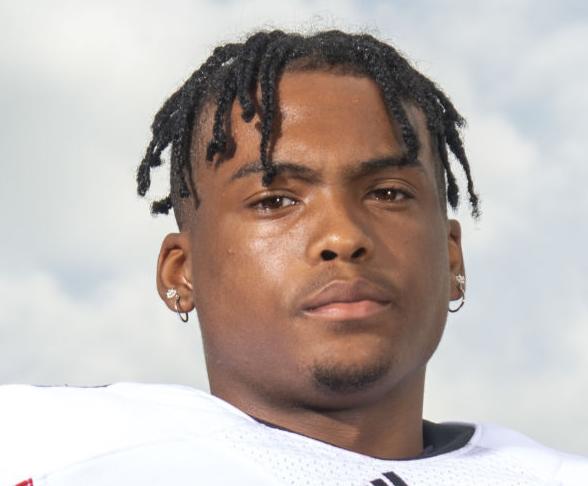