If you’re settling in for a long week or a stressful stretch, sometimes it’s good to have some comfort food.

So when the former Husker wide receiver is gathered with his whole family and the NFL Draft continues through Friday and Saturday — Morgan should hear his name called somewhere along the way — that will be a staple on a menu that will do his hometown proud.

“We’ve got the whole New Orleans shebang,” he said. "We’ve got the crawfish, the gumbo, the oysters. We’ve got it all."

The New Orleans native is home for the proceedings and will be watching with what he expects will be a big group of supporters.

Ozigbo not nervous yet, but his phone will be 'on loud' all weekend as NFL Draft gets going

As the lone Nebraska player invited to the NFL Scouting Combine this year, Morgan had the chance to show his abilities in front of every NFL team in Indianapolis. He performed well, too, running 4.53 seconds in the 40-yard dash to go along with a 38.5-inch vertical jump and solid times in the agility drills.

That almost certainly helped Morgan in the eyes of professional evaluators, considering many of the other factors really have never been in question.

“Just the way I play my game and the way I come about the game every day,” Morgan said of what teams have told him they consider his strong suits. “Then my hands and my route-running.”

The 6-foot, 202-pounder drew rave reviews throughout his senior year for the way he handled the transition from Mike Riley to Scott Frost — remember, Morgan could have declared for the draft a year ago but instead decided to come back and be a leader — and he set records in the process.

Now he heads for the professional ranks as the school’s all-time leader in receiving yards (2,747) and has the two best single-season totals in NU history at 1,004 last year and 986 in 2017.

"Stanley is one of those special guys I hope I keep in touch with the rest of my life," Nebraska coach Scott Frost said after the Huskers’ season-closing loss to Iowa. "He’s a warrior, he’s always ready to compete. I talk to guys about being the type of guy that you have cleats and a ball and hoop shoes and golf clubs in the back of your car just in case any kind of game breaks out, Stan’s going to be ready to play. He’s going to fight to the end with you."

Now the next step is here. Almost, at least.

“I’m just very excited and anxious and I’m ready to get the draft over with so I can get back to playing football,” Morgan said. “It’s a dream come true and you always wanted to get drafted — that’s what you play football for — but I’m just ready to play. After the draft you have to go in and prove yourself. The draft is cool, but then you go prove yourself at the next level.”

Outside linebacker Luke Gifford, Nebraska's most disruptive defender in 2018, firmly believes he’ll be in an NFL team’s rookie mini-camp early next month. He seemingly feels at peace as this week's NFL Draft nears.

Nebraska sophomore Adrian Martinez is regarded as a rising star in the college game. Husker fans can’t get enough of him. But that doesn’t mean he has it easy with his quarterbacks coach at NU. “I just drive him nuts about his feet,” says Mario Verduzco, referring to Martinez’s footwork as a passer. “He thinks I’m, like, totally out of my mind.” In a good way, of course.

Another day, another linebacker leaving Nebraska.

Breon Dixon arrived on Nebraska's campus as a touted transfer. He is leaving NU having made only one tackle for the Huskers.

Parker Gabriel, Chris Basnett and Brent Wagner run down Scott Frost's return to Wood River, a critical stretch in hoops recruiting -- and the …

In return to Wood River, Husker coach Frost revels in being 'just Scott'

Scott Frost returned to Wood River for the first time in "way too long" Tuesday night in support of a proposed child care facility and told plenty of stories and jokes along the way.

Scott Frost says 99 percent of his players have fully bought in to the Nebraska football program under his leadership. The second-year Husker head coach spoke Tuesday for a radio appearance in Omaha.

Driving for 6: Spring attrition and what the Huskers' roster management numbers tell us

A Friday look at Nebraska's spring attrition and what the team's current roster construction and numbers can tell us.

Omaha native Stick picked in fifth round of NFL Draft

Easton Stick set records in the Football Championship Subdivsion, and now he's off to learn from a potential Hall of Famer.

No Huskers picked in NFL Draft for first time since 1962

History says it takes a lot for an entire NFL Draft to go by without a Nebraska player being selected.

Revisiting the streak: A year-by-year look at Nebraska's 56-year run in the NFL Draft

As lousy as this year's NFL Draft felt for Nebraska, there are no guarantees the Huskers will make a lot of noise in next year's draft. 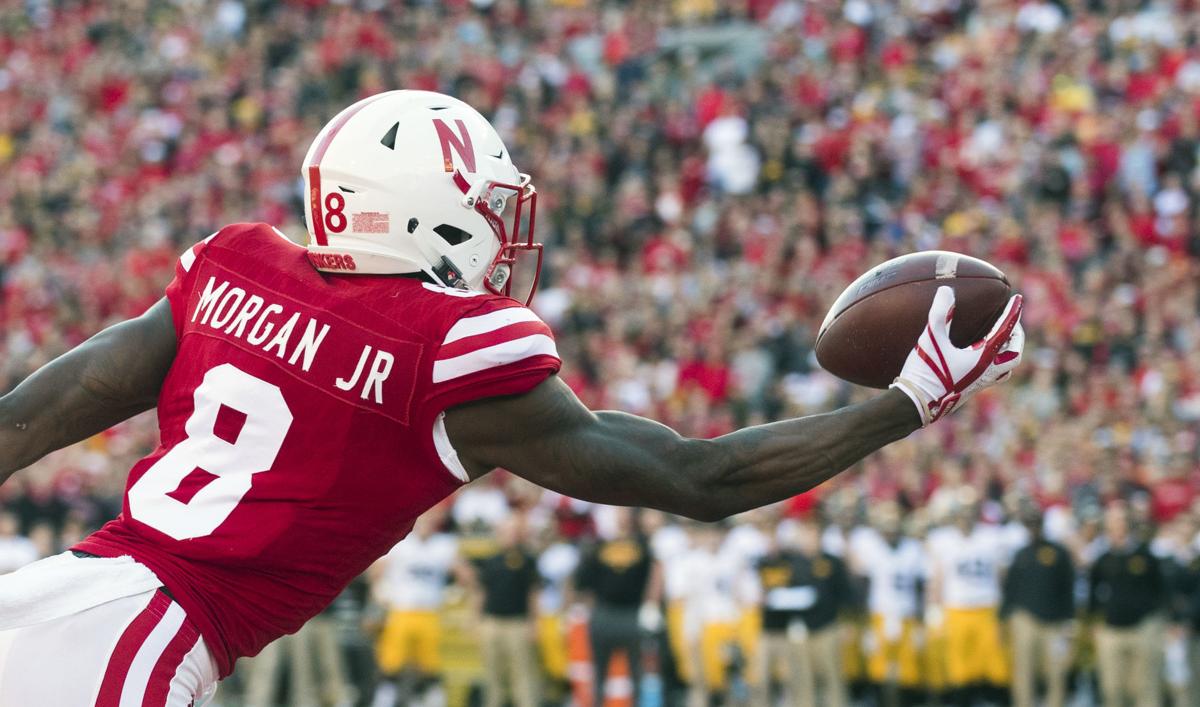 Stanley Morgan Jr.'s record-setting career at Nebraska is over and now the wide receiver is anxious for the NFL Draft process to be over so he can "get back to playing football." 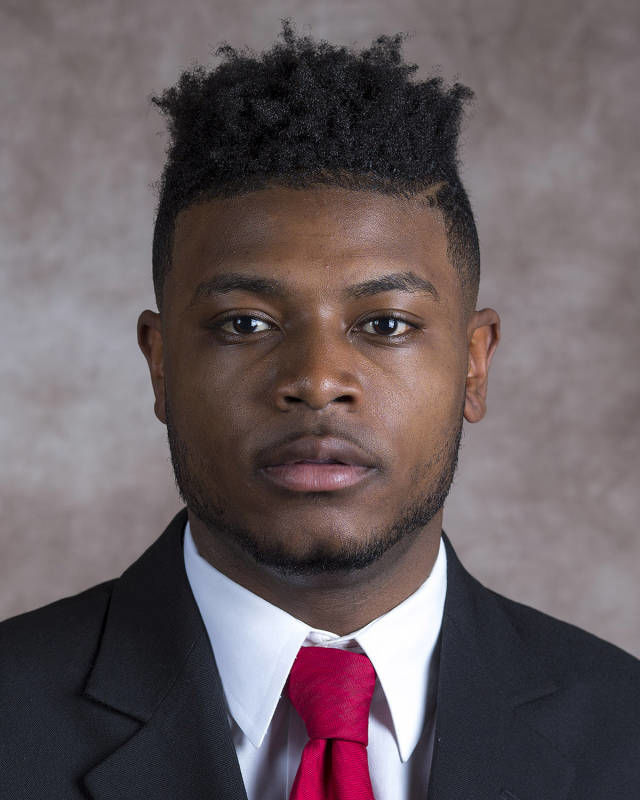