It's difficult to not be intrigued by Pola-Gates considering what Nebraska secondary coach Travis Fisher said about him earlier this week during an appearance on the Husker Sports Network.

Fisher said the 5-foot-11, 175-pound Pola-Gates of Gilbert, Arizona, will begin his college career at safety, where he could immediately compete for playing time behind projected starters Deontai Williams and Marquel Dismuke, a pair of juniors. Senior Eric Lee switched to safety in the spring and is said to have caught on well, while the Huskers are high on sophomore Cam Taylor and think he can play anywhere they want.

Another incoming freshman safety, Myles Farmer (6-3, 195), also will get a long look from Fisher in camp.

Keep in mind, Fisher likes to rotate players at safety, whereas he prefers sticking with starters at corner.

Pola-Gates' cousin, Keana Pola, is a freshman with the Nebraska softball team.

Most Intriguing Huskers: No. 14, Bryce Benhart

Freshman OT Bryce Benhart draws perhaps the most intrigue early on because he's seen by some as perhaps the closest to being ready to play right away.

Jack Stoll is the latest Nebraska football player to appear on a preseason awards watch list.

Mohamed Barry wants desperately to prove the prognosticators right. He hungers for the Huskers to win the Big Ten West Division and get a crack at the East champion in December in Indianapolis. But he isn’t about to make a lot of puffed-chest predictions.

Big Ten Media Days: Moos on NU football team: 'We really need to get to six wins' this season

After the Nebraska football team's four-win season in 2018, Husker athletic director Bill Moos said six wins would really help the program this year because it would lead to a bowl bid and the extra practices and recognition that come with it.

Big Ten Media Days: Bad weather had one Husker 'gripping the chair' on charter flight, but Huskers make it to Chicago in time

Nebraska had an adventurous route to Chicago due to weather, but made it more or less on time.

CHICAGO — Pick a position on Nebraska’s football roster besides quarterback, and the questions follow easily.

CHICAGO — Maurice Washington will participate in preseason camp with his Nebraska teammates, just as he’s done over the course of the Huskers’…

Most Intriguing Huskers: No. 12, JoJo Domann

Junior OLB JoJo Domann played in NU's final seven games last season, starting two and becoming one of its relied-upon playmakers. The biggest he made: A sack and forced fumble on Ohio State quarterback Dwayne Haskins. Can he give the Blackshirts a boost this year?

As Big Ten schools gear up for the beginning of preseason camp in the coming weeks, the West division is perceived as being wide open.

Driving for 6: A return to public weight room test results? Plus Barry wants to 'destroy folks'

Let's hop in the car and deliver some leftover deep dish from Big Ten Media Days in Chicago last week.

Most Intriguing Huskers: No. 8, Lamar Jackson

Lamar Jackson, No. 8 on the list of Most Intriguing Huskers, has had a bit of a rocky road in college but has grown into quite a player. 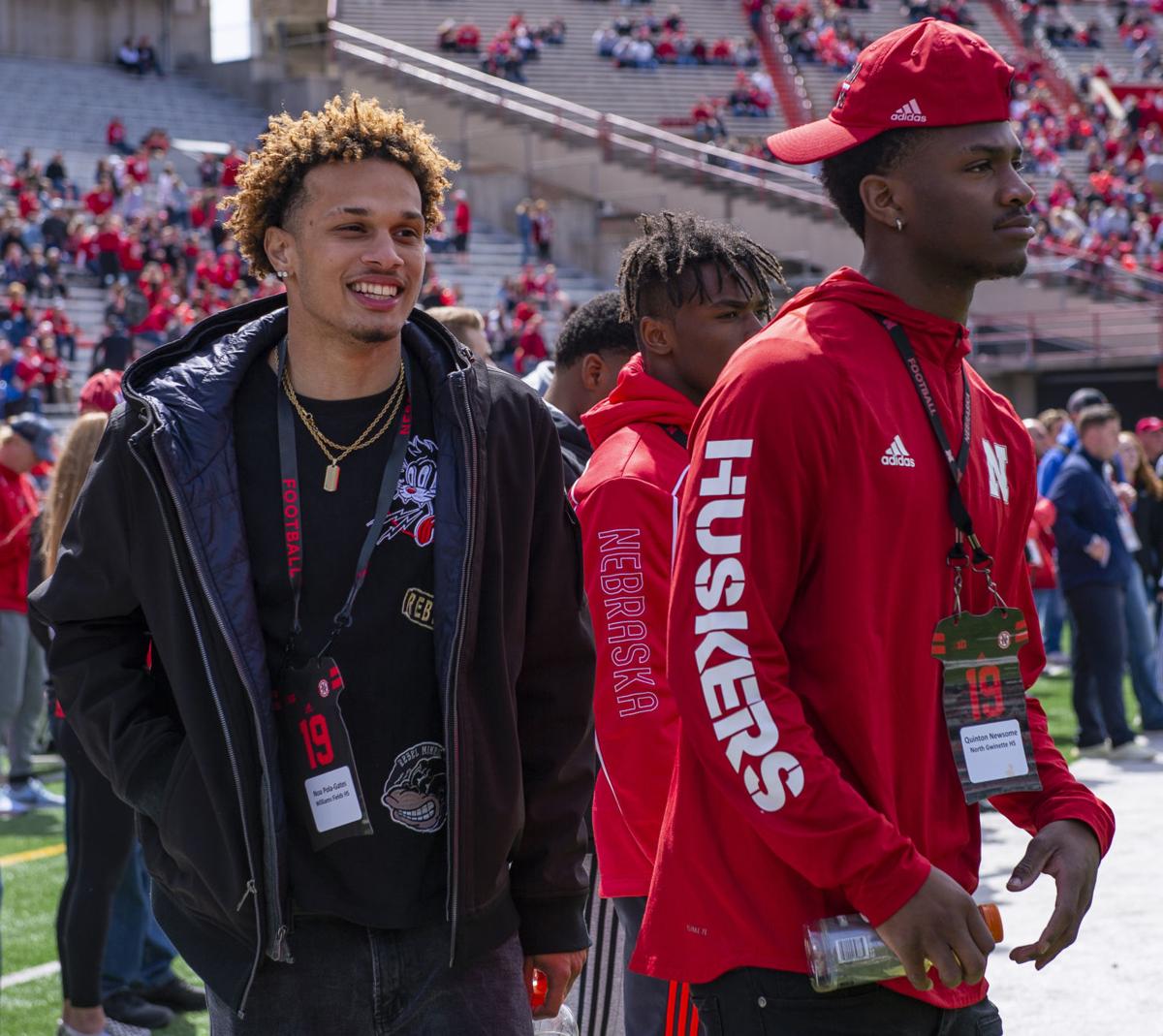 Nebraska recruits Noa Pola-Gates (left) and Quinton Newsome watch the Huskers warm up before the Red-White Spring Game in April at Memorial Stadium. 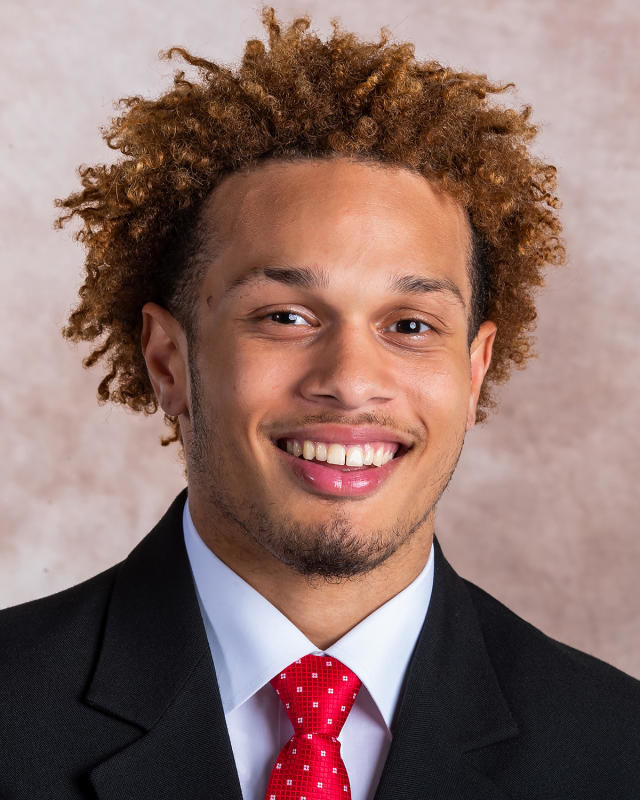