The Scottsbluff native is already a fan favorite before he ever actually steps on the field in his Nebraska career, and the reasons are obvious: in-state kid, big personality and, of course, that bleach-blond mullet.

Nelson, though, also finds himself in an interesting spot right from the get-go. He looks like one of the more physically ready-to-roll freshmen in the class and he plays a position that doesn’t sport a ton of depth. Does that mean he’s going to quickly crack the two-deep ahead of seniors Tyrin Ferguson and Alex Davis, junior JoJo Domann and sophomore Caleb Tannor? Not necessarily, but it brings some intrigue.

Nelson will continue to develop his pass-rush repertoire and is the first to tell you he’s got a lot to learn. It doesn’t take too much of a stretch, though, to envision Nelson contributing on special teams sooner rather than later.

When Nelson played in the Class B championship game at Memorial Stadium last fall, he made a play behind the line of scrimmage, came up screaming and threw the bones. On the sideline, NU defensive coordinator Erik Chinander looked at another coach, smirked and said, “He’s a madman.”

NU’s staff couldn’t ask for more from an attitude and approach standpoint. That in and of itself is intriguing. How long before we see it on the field in some form or another?

Most Intriguing Huskers: No. 29, Collin Miller

The TV show 'Stranger Things' became a phenomenon when it debuted in 2016, and now, the Nebraska football team is aiming to become a college f…

Most intriguing Huskers: No. 30, Luke McCaffrey

Nebraska preseason camp is creeping ever closer, and the Journal Star is counting down the 30 most intriguing Huskers between now and the begi…

Nebraska landed a verbal commitment from pass-rusher Blaise Gunnerson out of Iowa.

New Colorado football coach Mel Tucker comes from SEC country. He also has an extensive NFL background. So he's doing a lot of learning on the…

Most Intriguing Huskers: No. 27, Darien Chase

Most Intriguing Huskers: No. 24, Austin Allen

At 6-foot-3 and 235 pounds, Jackson Hannah’s intrigue is a combination of skill set and positional depth, or lack thereof. 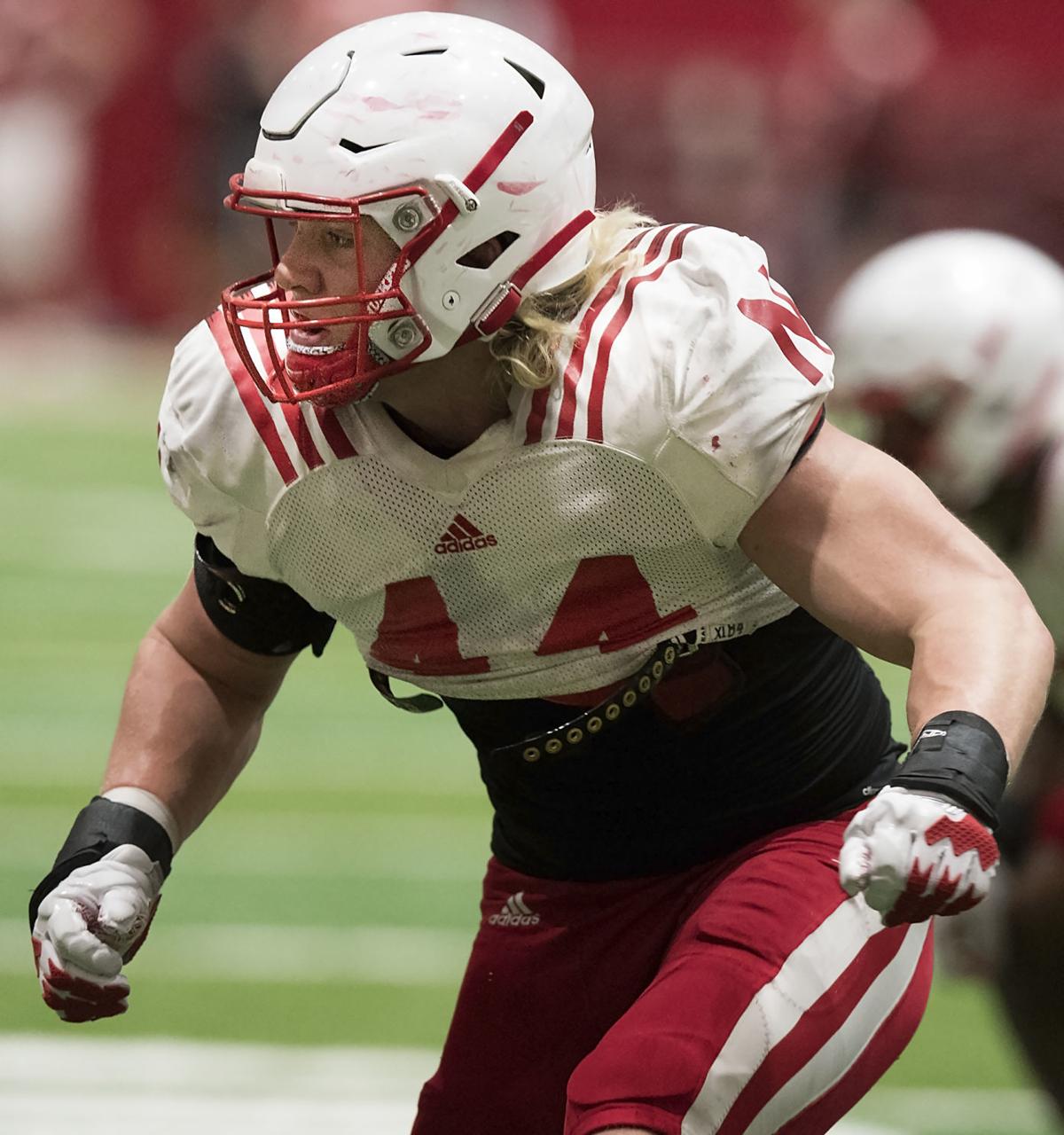 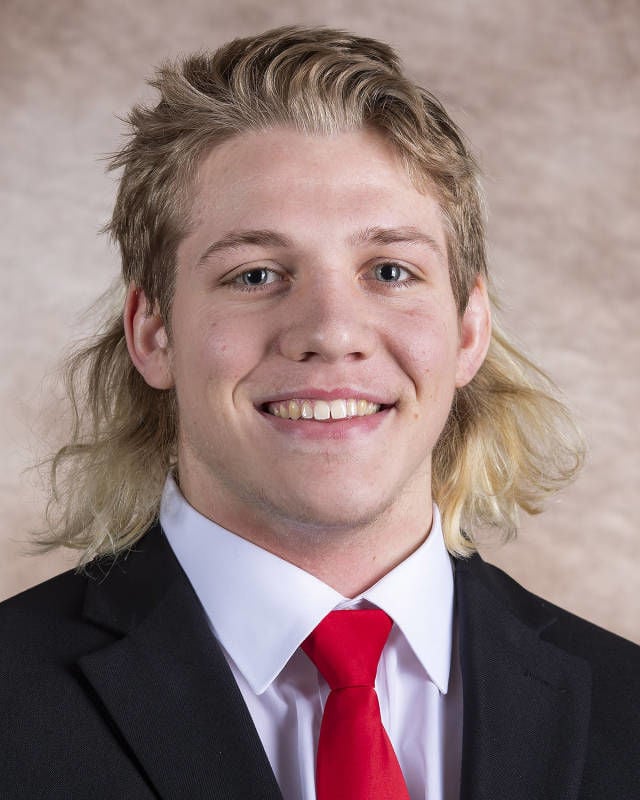