The only scholarship player not considered for the list is defensive lineman Jahkeem Green, because at the outset of our countdown he is still in junior college and is only verbally committed to Nebraska.

Barry became that way shortly after Daniels arrived in Lincoln this past winter as a graduate transfer from Oklahoma State.

"We ran into each other multiple times and I'm like, 'This dude, he's a dog.'"

Nebraska hopes the 6-foot-3, 340-pound Daniels helps solidify the defense in general and the Huskers' run defense in particular. The Blackshirts allowed opponents to average 5.0 yards per carry last season, which tied with Tulsa for 107th nationally. On the bright side, NU was better defending the run than it was in 2017, when it allowed an embarrassing 5.57 yards per rush to rank 124th.

Perhaps Daniels can help Nebraska take another step forward in an area that Barry emphasizes in clear terms. Along those lines, he was asked during Big Ten Media Days exactly what he considers job No. 1 for the defense in 2019.

"Stop the run," he said flatly. "This is a man's game when you talk about the run game in the Big Ten."

No argument here. Let's see if the new guy Daniels has the sort of impact this fall that his teammates seem to anticipate.

Although he says the topic hasn't been formally discussed lately by his fellow Big Ten athletic directors, Nebraska's Bill Moos has pondered the notion of realignment of divisions and came to a conclusion."Let me tell ya, I like it the way it is," he said Saturday.

On the same page: Frost, Martinez expect synergy as play-caller and QB to keep growing

It takes time for a quarterback to learn how his play-caller sees and thinks through a game in real time, but Nebraska's Adrian Martinez and Scott Frost like where they're at heading into the fall.

The next time he steps on the field for Nebraska, JD Spielman will do so as the Huskers’ clear go-to option, the first time he’s been tasked with such a role, because of the graduations of record-setting receiver Stanley Morgan and standout running back Devine Ozigbo.

In a room full of unknowns, Walters would be happy with 'by-committee' setup in 2019

Troy Walters isn't afraid to roll through a lot of options at the wide receiver position.

Husker Extra Podcast: The (almost) end of the football offseason and a summer glimpse at Nebrasketball

The late Joe Tiller had a profound impact on Bill Moos' playing career. The passion in Moos' booming voice is unmistakable as he discusses their days at Washington State. In fact, Moos uses Tiller to illustrate how much of an impact a coach can have on a team, a sentiment that's germane to the current Nebraska football discussion.

Most Intriguing Huskers: No. 3, Adrian Martinez

When a sophomore is considered a potential Heisman Trophy candidate, there’s plenty of intrigue. There are countless angles and areas to explore with Adrian Martinez, some that’s already happened in recent months and more to come over the course of preseason camp and the fall.

Steven M. Sipple: Bounds left quite an impression, especially on that September day in 2017

Some may remember Hank Bounds as a University of Nebraska president who combined his southern charm with a hard-driving approach that could rankle folks. "I would hope that saying I expect us to compete doesn't make anybody uncomfortable," he says. "I would hope it would make people excited."

Perhaps no Nebraska positions feature as much as much range in potential outcomes as summer winds down than inside and outside linebackers.

Part of the history of the Nebraska football program is its well-known families. 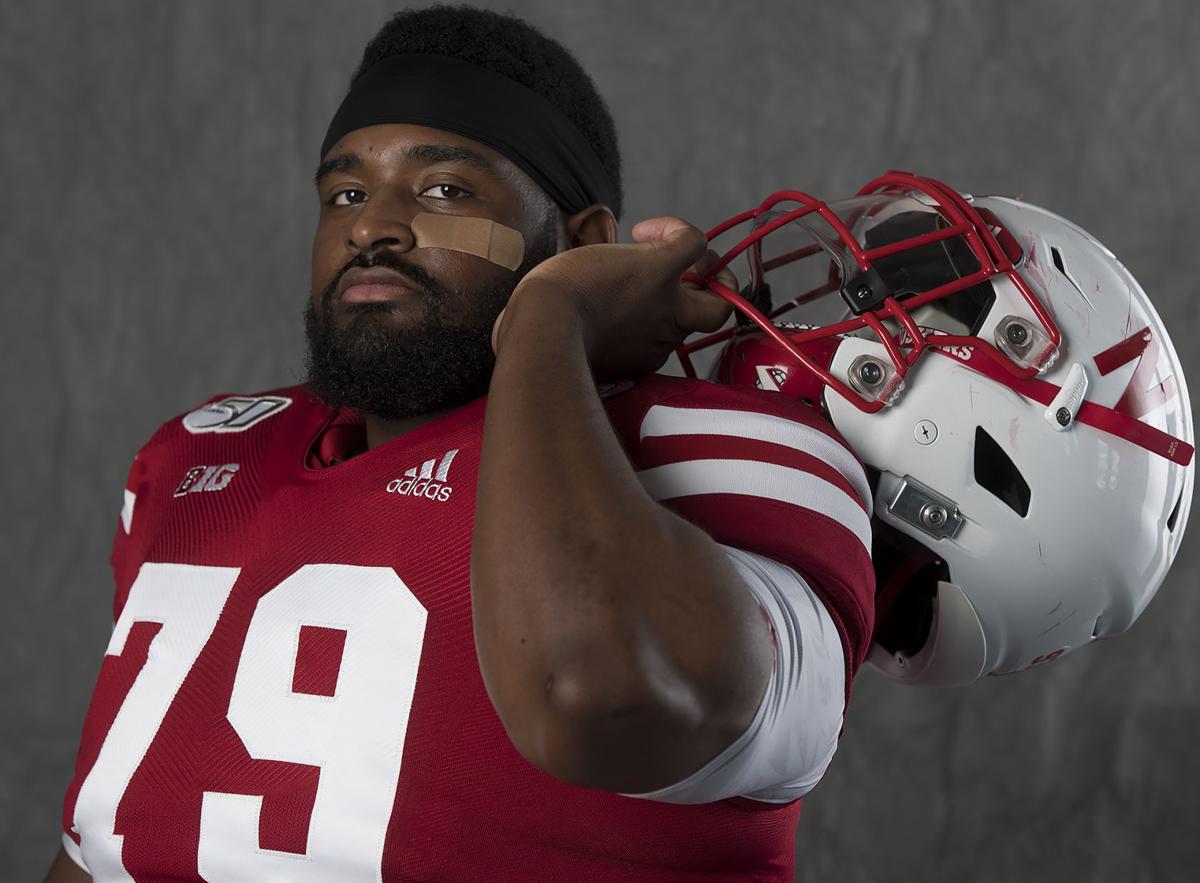 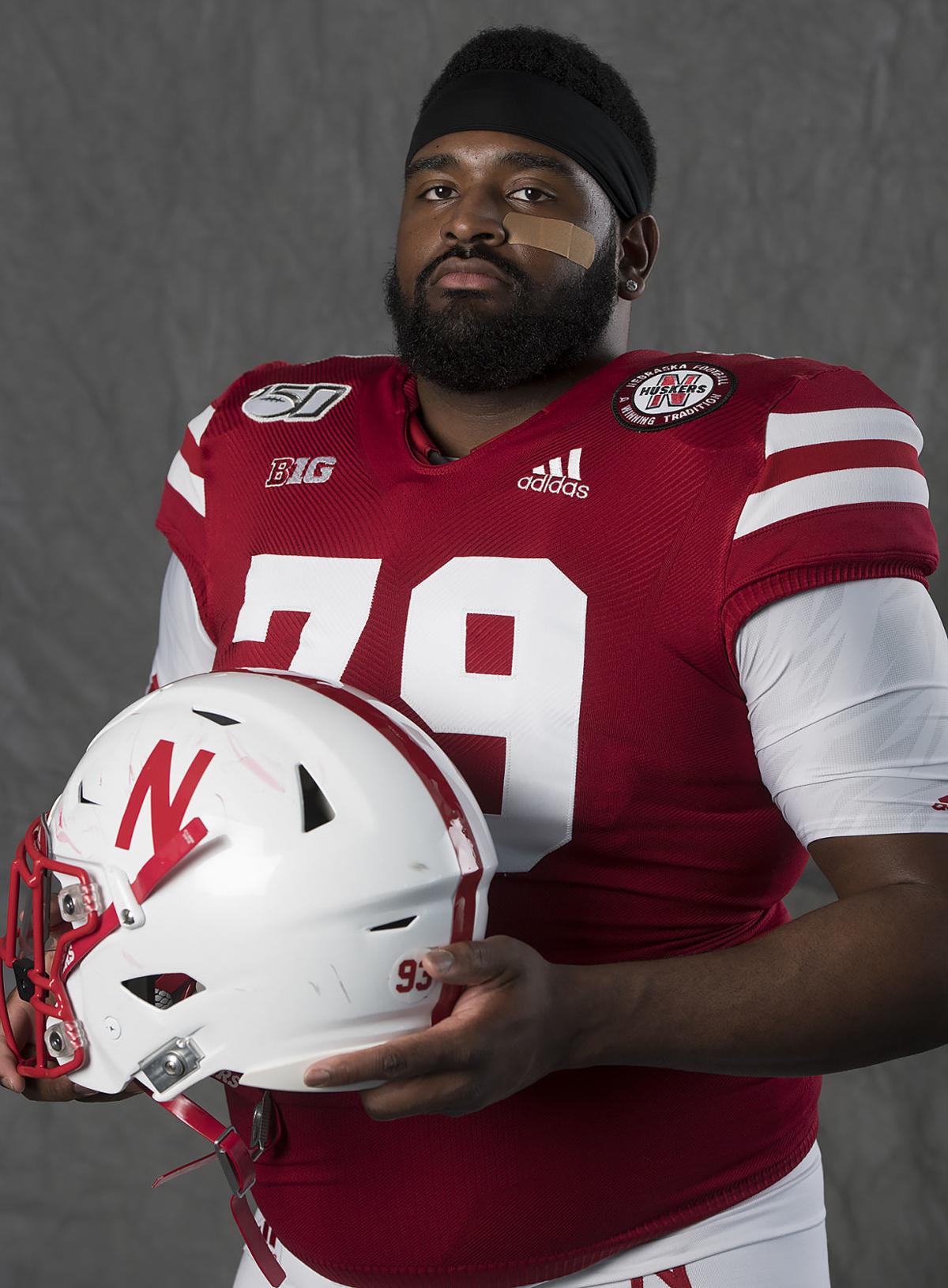