Trump, speaking live on coronavirus, puts Pence in charge of US control effort

Most Intriguing Huskers: No. 27, Darien Chase
View Comments
Share this
{{featured_button_text}}
1 of 2 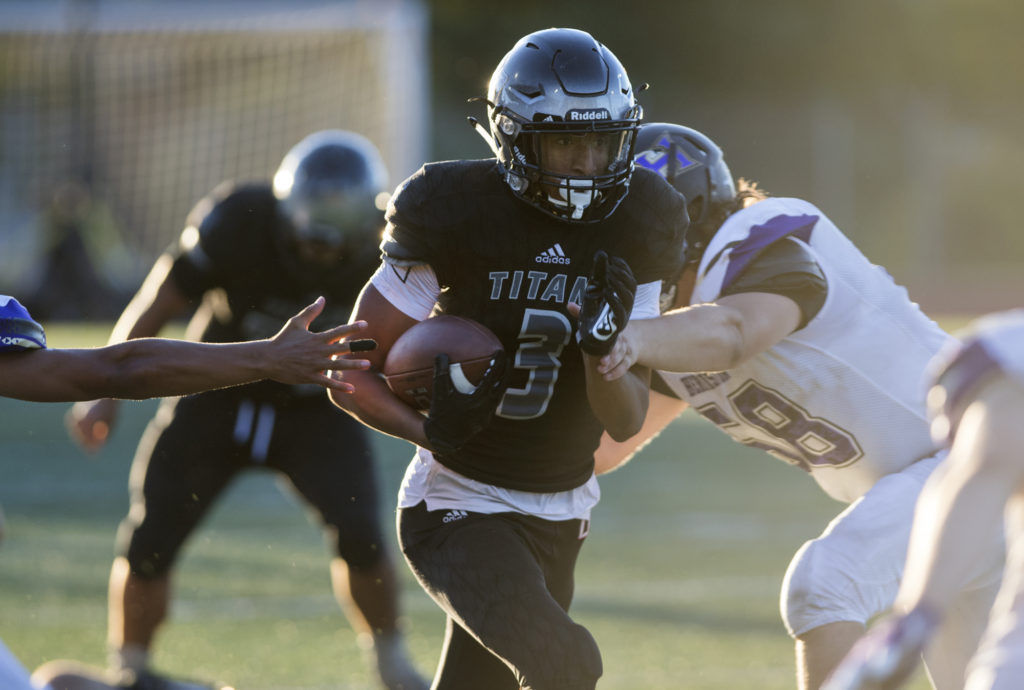 Darien Chase is a four-star athlete who plays both ways in high school, though he will play wide receiver at Nebraska. 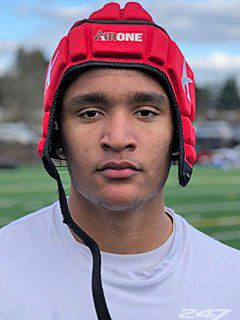 When talking intrigue, attention can skew toward young players and players we know less about. Chase falls squarely in both categories. The Vancouver, Washington, native was one of the highest-ranked players on the West Coast and is coming off a prolific career at Union High.

He was one of the last players to campus due to his school’s academic calendar, arriving in June, but plays a position, receiver, where little is settled.

The addition of Cal graduate transfer Kanawai Noa adds some veteran presence to Troy Walters’ room, but everybody else besides junior JD Spielman has plenty to prove.

That’s where Chase is interesting. At 6-foot-1 and 185 pounds, he’s bigger than NU’s other freshman receivers and, frankly, most of the receivers on the roster. In fact, he’s the tallest scholarship wideout the Huskers have this fall.

Chase doesn’t have the clear-cut path to playing time that some of Nebraska’s other incoming freshmen have, and it’s certainly possible that a couple of veterans step forward, leaving him and fellow freshman receivers Demariyon “Peanut” Houston and Jamie Nance the chance to redshirt and develop for a year.

Until that actually happens, though, Chase’s size and speed make him the most intriguing of the trio.

Most Intriguing Huskers: No. 28, Garrett Nelson

Most Intriguing Huskers: No. 29, Collin Miller

Most intriguing Huskers: No. 30, Luke McCaffrey

Nebraska preseason camp is creeping ever closer, and the Journal Star is counting down the 30 most intriguing Huskers between now and the begi…

Most Intriguing Huskers: No. 24, Austin Allen

At 6-foot-3 and 235 pounds, Jackson Hannah’s intrigue is a combination of skill set and positional depth, or lack thereof.

Most Intriguing Huskers: No. 11, Kanawai Noa

The intrigue around Kanawai Noa only grew this past week at Big Ten Media Days in Chicago.The senior graduate transfer wide receiver, who spent his first four seasons at Cal, has by all accounts put together an impressive summer.

Darien Chase is a four-star athlete who plays both ways in high school, though he will play wide receiver at Nebraska.