The list began with a 2021 freshman in the midst of recovering from a knee injury, and it continues with a 2020 freshman who should be fully clear of a knee injury that kept him out all of last fall.

Nixon (5-foot-11 and 190 pounds), projects as a slot-type receiver for Nebraska, and this fall that means likely finding a role behind senior Montana transfer Samori Toure. The former Waco, Texas, high school standout, though, has impressed coaches and teammates alike with his physical ability and his ability to learn so far in his time in Lincoln.

Nixon is the son of Jeff Nixon, formerly an offensive assistant at Baylor and now the running backs coach for the Carolina Panthers.

Nixon earned praise from offensive coordinator Matt Lubick throughout last fall and the spring for being a willing learner through his rehabilitation, and he showed versatility in short public viewings this spring. He got more repetitions than he might have otherwise due to a spring injury to fellow freshman receiver Alante Brown, and there will be plenty of competition for playing time among Lubick’s group.

Most Intriguing Husker list kicks off with freshman TE Thomas Fidone, knee injury and all, at No. 30

Given Nixon’s knowledge of the system, his ability to play different roles and potential as a return man, though, it wouldn’t be a surprise to see him get himself into the conversation some way, somehow in 2021.

What Husker fans are saying about Bill Moos' retirement

Great - all we need is more drama right now. Can we just play ball already???

Bad call. Something fishy is up

I have no idea what to make of Bill Moos being out as AD.

This is going to get mixed reviews but I loved Bill Moos and what he’s done in his time here. I am genuinely disheartened to see his time at Nebraska come to an end so abruptly.

It does seem weird. But since it's a "retirement" I'm assuming if there are other reasons they will not be public. I shouldn't speculate on here, I respect Moos for what he's done at Nebraska and I trust Carter and Green to hire a good replacement.

Welp there’s gotta be like a zero percent chance moos is just suddenly retiring for no particular reason right? Like we might not find out about it outside of rumors in typical Nebraska athletics fashion but there’s gotta be literally no way he’s just retiring out of the blue

For all that’s on Twitter right now, I will say that I’m thankful for Bill Moos, what he represented, and what he accomplished at Nebraska. I’ll withhold judgment and believe the best.

Oh and I’m not owed an explanation for ppl’s personal decisions. I’m not that important.

I have been a husker fan ever since Bob Devany came to Nebraska. I have always liked Bill Moos and think he did a great job at Nebraska. I wish him and his family nothing but the very best for the rest of their lives.

Bill Moos has been a supporter of our cause from the time he got to Nebraska. We are truly grateful for his help in the fight. Mr. Moos, we wish you the best in your retirement and thank you for your support of Team Jack. (Photo from the 2018 Team Jack Foundation Gala) pic.twitter.com/aYl2YAT0d0

I have thoughts about Bill Moos' departure from Nebraska, those thoughts will follow:

Barrett Ruud: "I think football is a very routine-oriented sport, and part of this time of year is they need to get away from us a little bit."

With the beginning of preseason camp just a month away, it’s time for the Journal Star’s countdown of the 30 Most Intriguing Huskers. 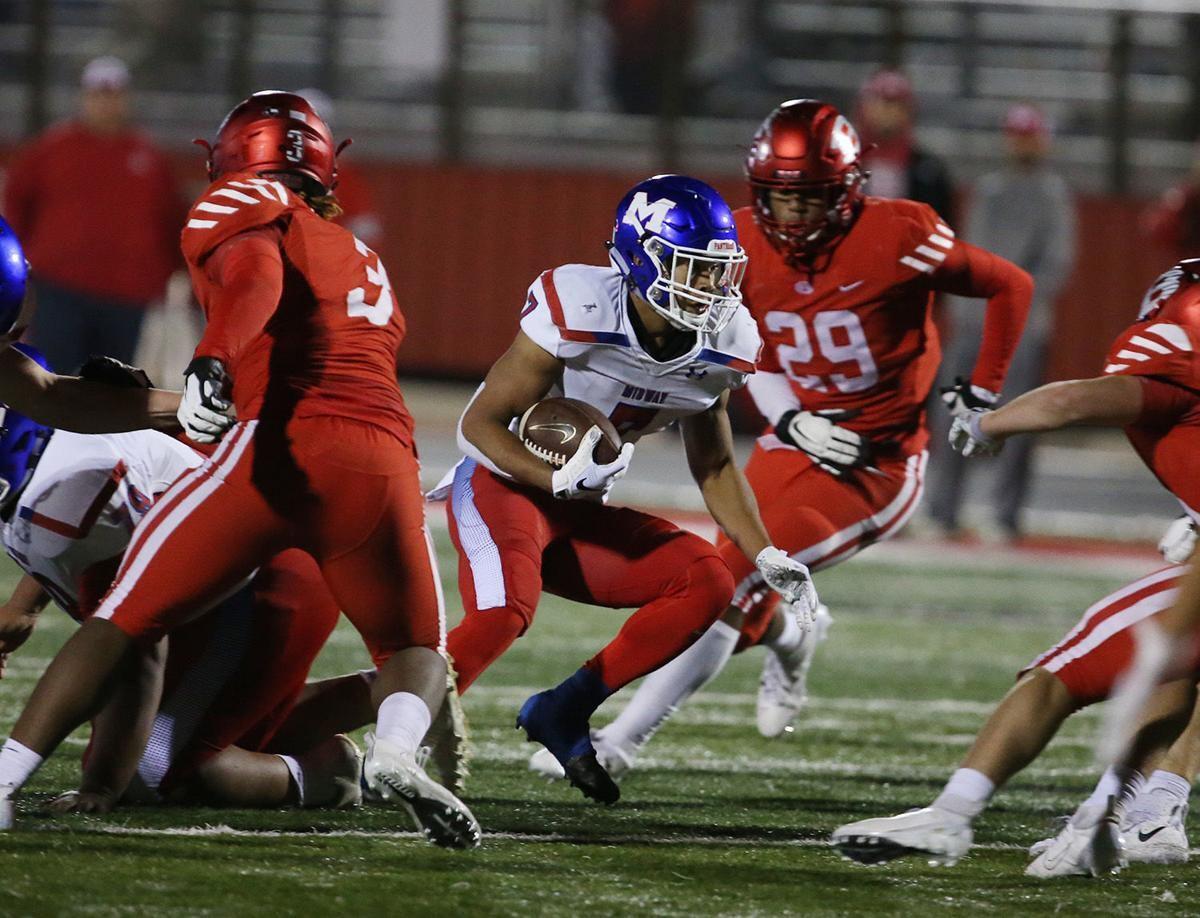 Will Nixon, who missed all of last season with a knee injury, projects as a slot-type receiver for Nebraska this season. 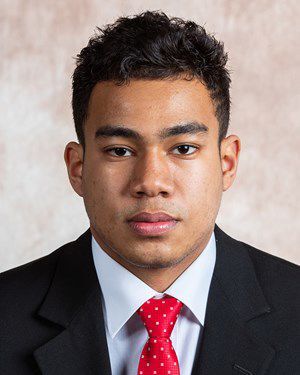