Nebraska secondary coach Travis Fisher has such faith in his safety pair of Pola-Gates and Myles Farmer behind seniors Deontai Williams and Marquel Dismuke that he referred to them as 1.5s rather than No. 2s this spring.

Pola-Gates and Farmer likely thought they'd be thrust into starting roles in 2021, but the pandemic and the NCAA's scholarship rules gave the senior pair the option of returning for sixth collegiate seasons and both decided to take advantage.

That means Pola-Gates, who is one of the most athletic players on Nebraska's roster, may have to wait another year before stepping into a full-time role in Erik Chinander's defense, barring an injury to a starter. However, he will still likely factor into the equation somehow. Fisher could try to manage the workload of his seniors. Pola-Gates, too, is athletic enough to potentially man a nickel-type spot, depending on the package.

There's another route to the field, too: special teams. Nebraska needs to be much better in that area in 2021 than it has been the past three years, and explosive players such as Pola-Gates are often the key to having solid coverage units. Fisher said this spring, "You have to start on at least one special teams (unit) to be a DB here. Period. All right? Or you will not play."

Pola-Gates will likely be on more than one. Beyond that, how much can he press to get on the field defensively? In a veteran group, that's an intriguing subplot to track this fall.

Nebraska added walk-on kickoff specialist Brendan Franke to its program after he showed a powerful leg in a June workout. 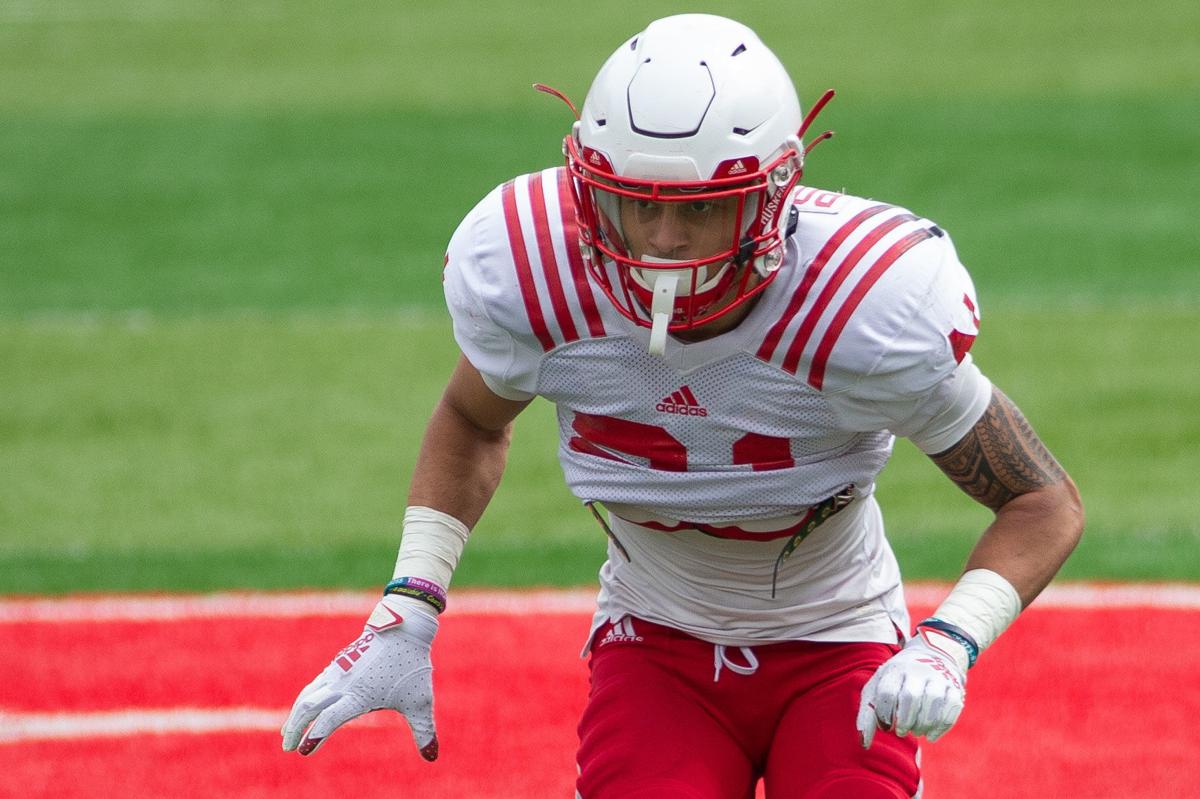 Safety Noa Pola-Gates gets into position for a drill during a football practice Saturday, April 17 at Memorial Stadium. 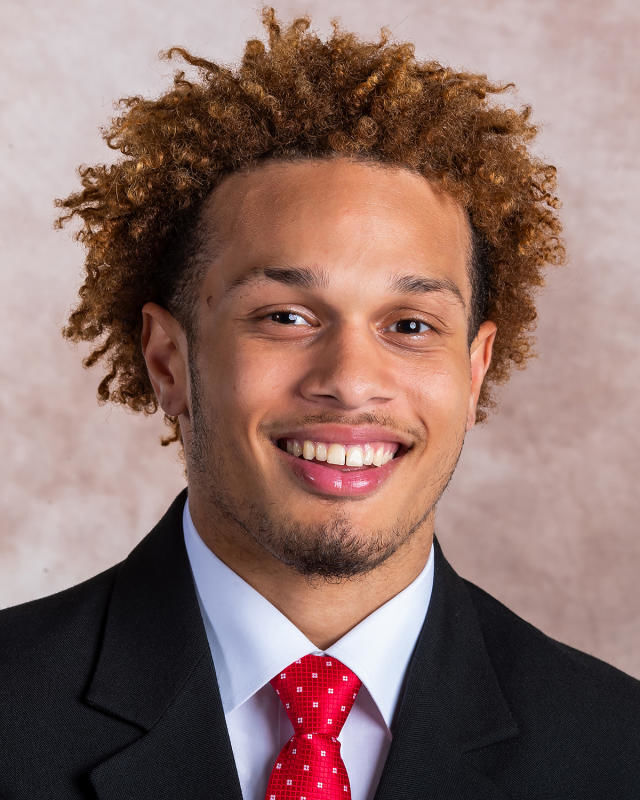