Among the elements Nebraska’s passing game was missing last year, size gets talked about perhaps the most. Another glaring absence, though, was a player who could take the top off of a defense and just flat-out run past somebody.

Fewer home football games? A closer look at the financial impact for NU and Lincoln

JD Spielman was dynamic. Wan’Dale Robinson is a versatile, explosive threat. But the Huskers haven’t had a true strike-fear speedster yet under coach Scott Frost.

Perhaps Fleming is the guy — or one of the guys — that changes that.

At 5-foot-10 and 170 pounds, the Miami native isn’t going to be the biggest receiver Nebraska has, and as a true freshman, he’s going to have to learn fast in order to work his way onto the field for new receivers coach Matt Lubick. If he does, however, he’s got documented speed and a track pedigree that Nebraska has not been able to deploy in recent seasons.

Frost has made no bones about the fact that Nebraska will need its incoming receivers to contribute quickly. Fleming isn’t the last one from that group on this list of intriguing players. There’s much to be sorted out about roles and depth chart positioning, but Fleming can fly, and that gives him a big mark in his favor right from the start of his Husker career.

The Big Ten also said it's prepared to not play fall sports if the pandemic becomes too much of a problem.

It's not the head coach that's been the issue at NU in recent years, Colin Cowherd says, it's the place.

Held on radio: Excited about freshman duo, Husker RBs have much to prove in 2020

In an encapsulating look at the running backs room, Ryan Held offers strong praise for Sevion Morrison and Marvin Scott. 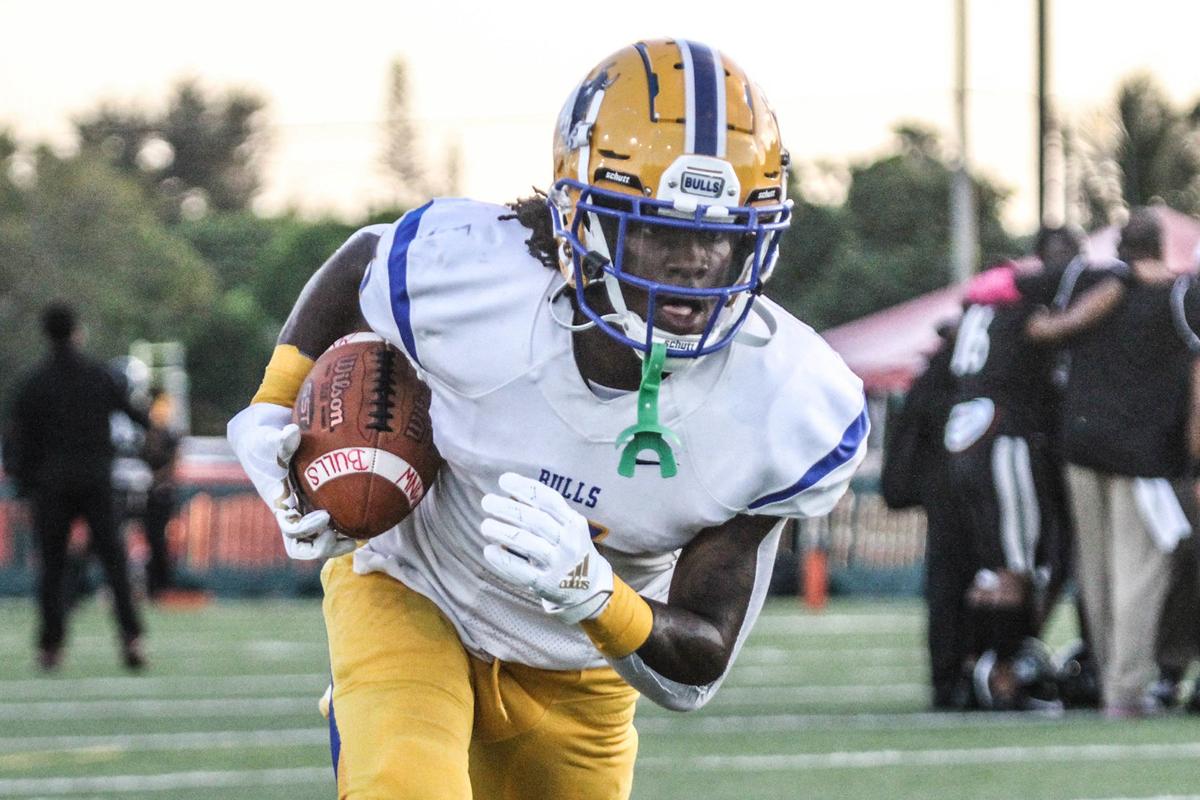 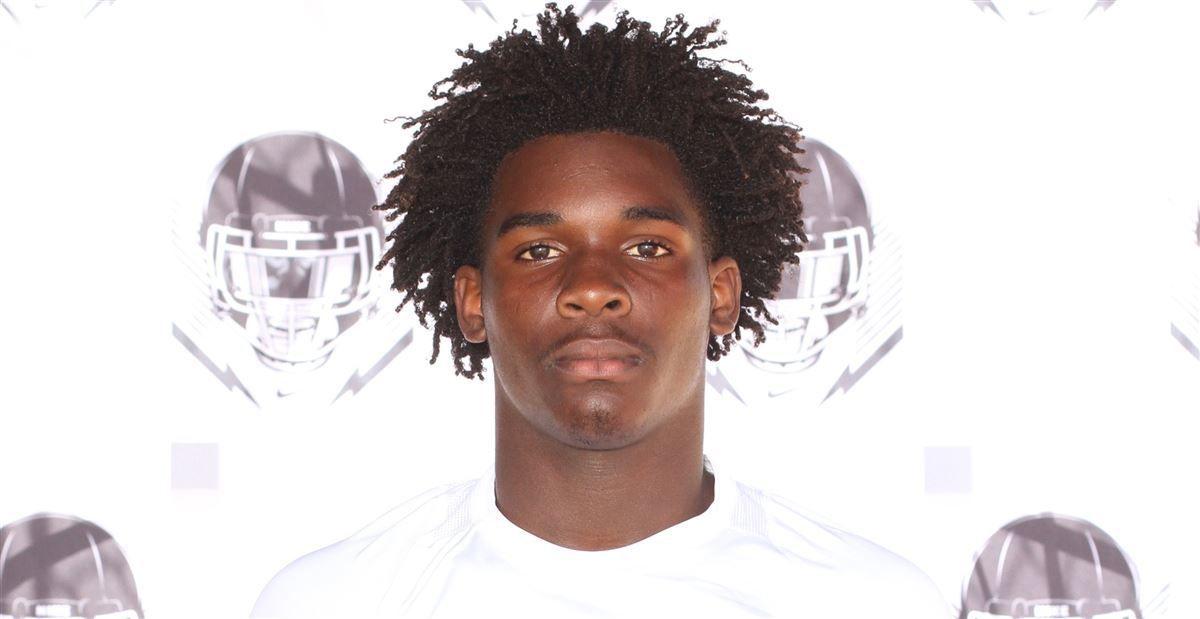