The second incoming wide receiver on this list, freshman Zavier Betts isn't the last. Sure, there's always more intrigue about newcomers, but this year the receiving corps is particularly fascinating because of the roster makeup and coach Scott Frost acknowledging that several of the new guys have to make an impact.

Few have higher upside — and maybe less certainty for this fall in particular — than Betts. He is physically imposing at 6-foot-3 and 200 or more pounds. He has flashed a skill set that made him a blue-chip recruit who would have been pursued even more heavily than he was were it not for a relatively early commitment to the Huskers and questions about his academic standing.

All of that is in the rearview mirror now, though, and Betts' challenge now is to see how quickly he can crack wide receiver coach Matt Lubick's rotation. He and junior college standout Omar Manning will join redshirt freshman Chris Hickman as the biggest receivers on the roster.

Not often has NU found premium skill position recruits in its own backyard.

"It’s nice when you look all around the country and as good a wide receiver as we've seen around the country is right down the road in Omaha," Frost said earlier this year. "We have high hopes for him. We need to get bigger on the outside, we need to block better on the perimeter and Zavier will help us do that."

How soon? That question and Betts' unquestionable upside are plenty intriguing.

Held on radio: Excited about freshman duo, Husker RBs have much to prove in 2020

In an encapsulating look at the running backs room, Ryan Held offers strong praise for Sevion Morrison and Marvin Scott.

Dedrick Mills ran for 745 yards and 10 rushing touchdowns in his first season with Nebraska, good enough to put him on the Doak Walker Award watch list.

Fisher on the radio: Husker secondary coach likes veteran versatility at the top of a deep group

Simply put, the Huskers are primed to have a versatile, veteran secondary in 2020 and a group that Fisher has a deep trust in.

The newest Husker pledge's plans to join forces with Alante Brown fizzled out in high school. Now, the Chicago natives will unite in Nebraska. 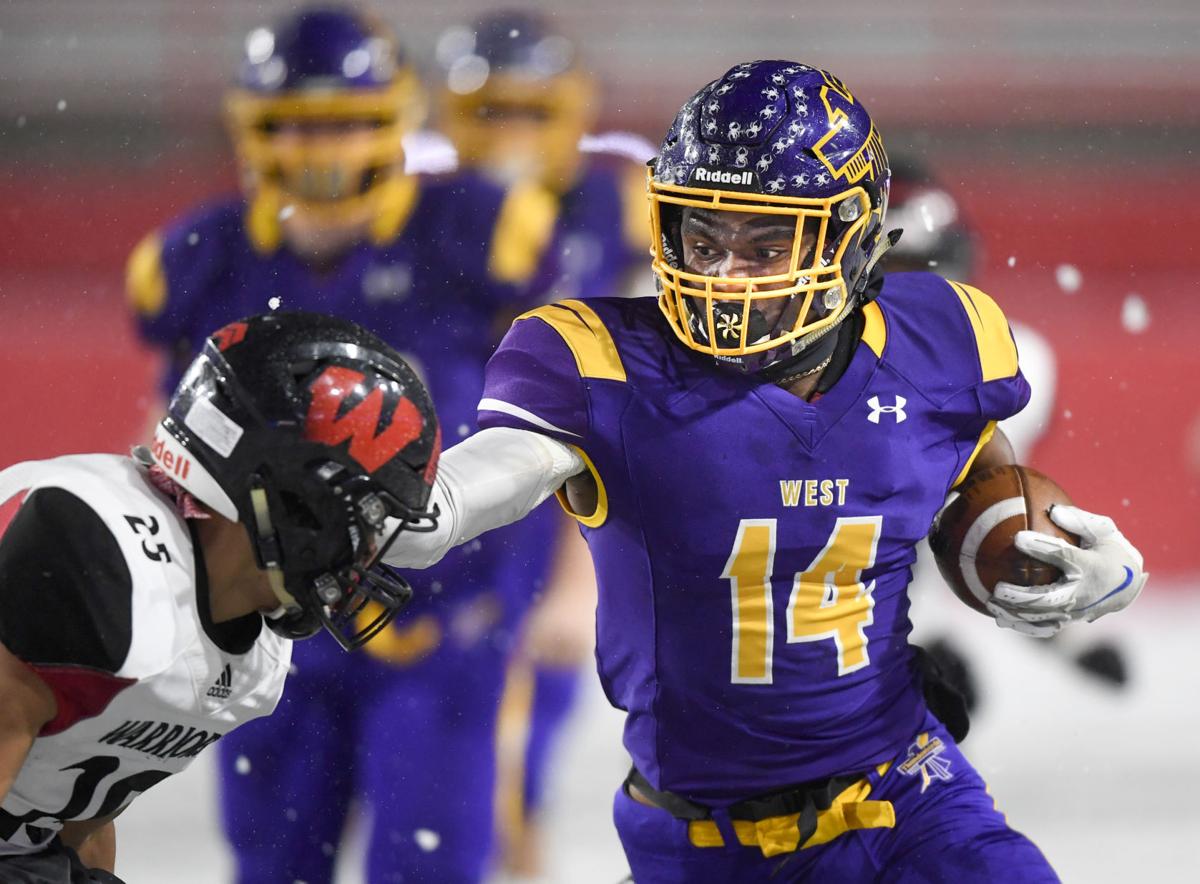 Bellevue West's Zavier Betts (14) carries the ball as he is defended by Omaha Westside's Koby Bretz (25) in the first half of the Class A state football final in November 2019 at Memorial Stadium. 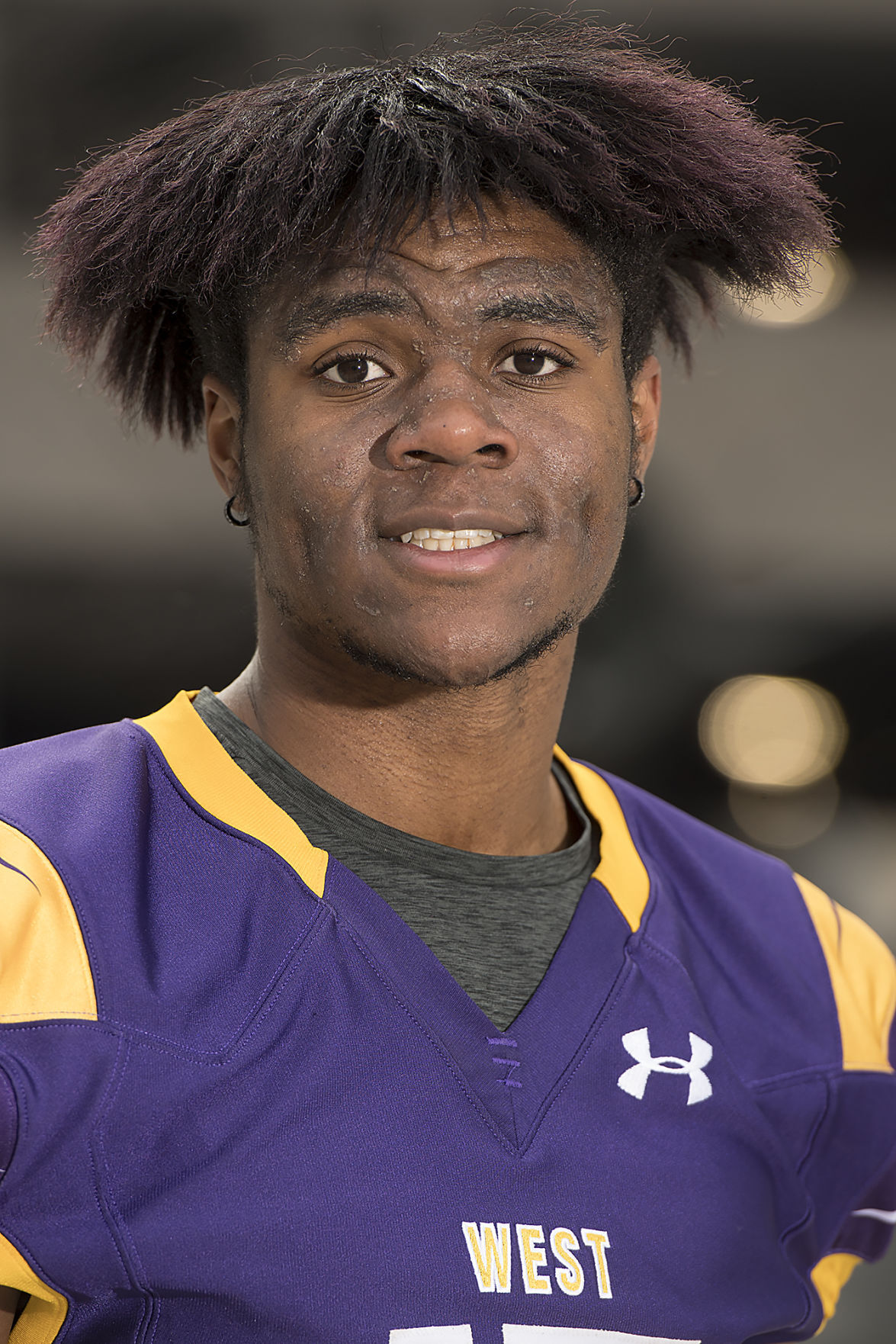