Huskers and Buckeyes are set to play some football. Follow live updates here

So, when Rahmir Johnson last season told reporters he was one of the two or three fastest players on the team, it raised eyebrows.

He also put senior cornerback Dicaprio Bootle and former Husker wide receiver Mike Williams near the top of the list.

However, "Anytime they're ready, I'd be down," he said.

If you're a Nebraska fan, you have to appreciate such a high level of confidence, especially in a player whom the Huskers need to raise his game in 2020. To be sure, it's very possible Johnson could be the top backup behind Dedrick Mills, a 5-foot-11, 225-pound senior who last season rushed for 745 yards (5.2 per carry) and 10 touchdowns. If Johnson improves significantly, perhaps he could make a run for the starting job.

Nebraska running backs coach Ryan Held last week said Johnson has put on 10 pounds or so of good weight this offseason and is past a minor groin injury that nagged him at times over the course of his first collegiate year.

"I’m excited about what we can get out of him," the coach said. "He’s obviously a very smooth runner and he’s worked on some things this offseason, running routes and catching the ball, which is something that's very important for all of the guys but specifically for him."

Held also had words of praise for incoming freshmen Marvin Scott and Sevion Morrison. But Johnson has a season in the system. That should give him an edge on the rookies. And, yes, Johnson's high-end speed could be very useful in Scott Frost's fast-paced offense.

As we all know, speed intrigues.

An incoming freshman, Gunnerson has had injury trouble in high school but is also the physical prototype of what the Huskers are looking for at OLB.

Nebraska's offer to the four-star Kentucky player is thought to be the Huskers' 12th offer to a quarterback for 2022.

The record-breaking former Husker is set to play his senior season at TCU, according to a report from 247Sports.

NU could start seven seniors on defense, but Erik Chinander said in a radio interview he feels better about the depth behind the veteran group.

A shade more than two weeks ago, Nebraska had zero defensive backs in its 2021 recruiting class. Now it has three. Here's more on the addition.

Tight ends, defensive line and what else? A look at NU's remaining 2021 recruiting priorities

Greene is the type of fast, versatile athlete Nebraska hasn't had much of defensively in recent years. But what's a realistic expectation for 2020?

Austin on the radio: Senior LT Jaimes can be 'one of the best in the country'

In assessing the Huskers' offensive line, Greg Austin had glowing praise for an experienced tackle who has started every game of the Scott Frost era. 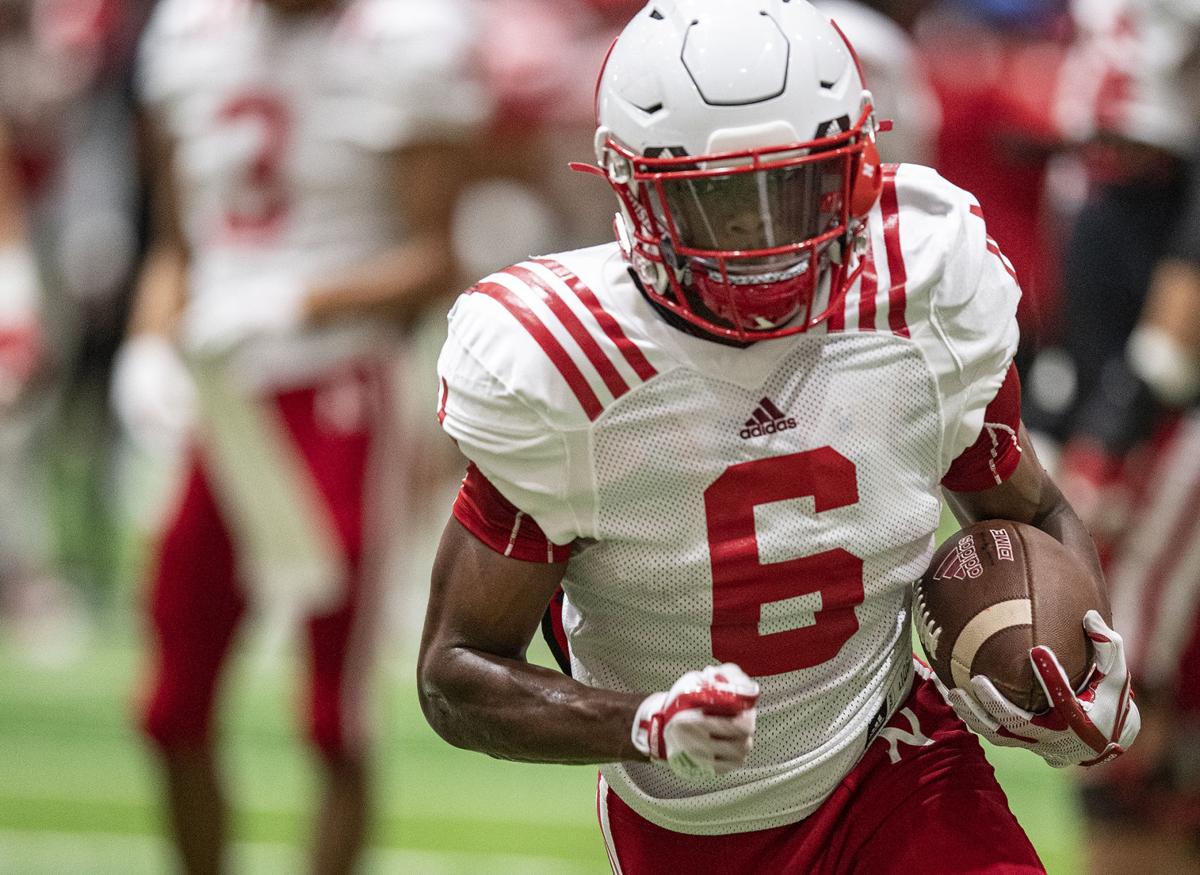 Nebraska freshman running back Rahmir Johnson runs the ball in 2019 during practice at the Hawks Championship Center. 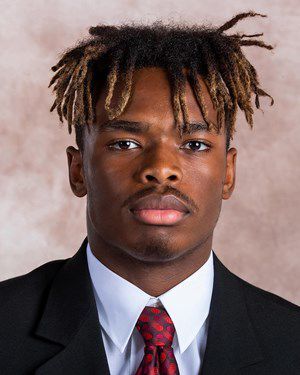