A good reminder here that just because a player is on the Most Intriguing list doesn’t mean he should be expected to necessarily be making big waves from Day 1 in 2020. That’s Keyshawn Greene, a player who arrived this summer as a true freshman and might well need some physical development, but who its hard not to squint and wonder what might be in store.

The 6-foot-3, 210-pound inside linebacker was long committed to Florida State before, in the midst of coaching turmoil there last fall, he got on an airplane for the first time in his life and took an official visit to NU. That led to a commitment and what on paper looks like a heck of a steal out of the Sunshine State for the Huskers.

“You can’t bank on those every year because he was committed to Florida State and a coaching change happened and it opened his eyes a little bit,” inside linebackers coach Barrett Ruud said this spring. “… Getting a guy like that that’s a football guy first and then is an extremely versatile athlete, that was a huge win for us.”

Greene can flat-out run. He clocked a 4.49-second 40-yard dash at a camp in Florida and was considered one of the fastest linebackers in the Southeast for the 2020 class. This week, defensive coordinator Erik Chinander mentioned him among a group he hopes can make the Huskers five or six deep at inside linebacker. That would be a nice first step. The central source for the intrigue here isn’t so much what the depth chart looks like the first week of September this year, but rather that athletes like Greene have been the exception rather than the rule in Lincoln in recent years.

Some of the allegations name Husker student-athletes as victims and allege players, who are not named, of wrongdoing.

The former Husker says he battled "depression and anxiety" last season; thanks fans, family, teammates and friends for support in farewell post.

An incoming freshman, Gunnerson has had injury trouble in high school but is also the physical prototype of what the Huskers are looking for at OLB.

Nebraska's offer to the four-star Kentucky player is thought to be the Huskers' 12th offer to a quarterback for 2022.

The newest Husker pledge's plans to join forces with Alante Brown fizzled out in high school. Now, the Chicago natives will unite in Nebraska.

Hoffman wrote on Facebook that he suffered a seizure while running in Atkinson earlier this month.

Austin on the radio: Senior LT Jaimes can be 'one of the best in the country'

In assessing the Huskers' offensive line, Greg Austin had glowing praise for an experienced tackle who has started every game of the Scott Frost era.

Tight ends, defensive line and what else? A look at NU's remaining 2021 recruiting priorities

Nebraska is going to know soon whether its 25th scholarship for the 2020 recruiting class is taken.

Nebraska is set to begin two weeks of "minicamp" style practices and workouts on Friday, even though there's still much to be decided about a potential football season.

Robinson on preseason Hornung Award watchlist after finishing as 2019 finalist

NU sophomore Wan'Dale Robinson is on the preseason watchlist for the Paul Hornung Award.

On radio, Ruud says Nick Henrich is up 25 pounds and can be 'really, really good' for Huskers

Nick Henrich has now been healthy for a while, and that's a very good thing in the mind of Nebraska inside linebackers coach Barrett Ruud.

Keyshawn Greene is entering the NCAA transfer portal before ever playing a game for the Huskers, a source confirmed to the Journal Star. 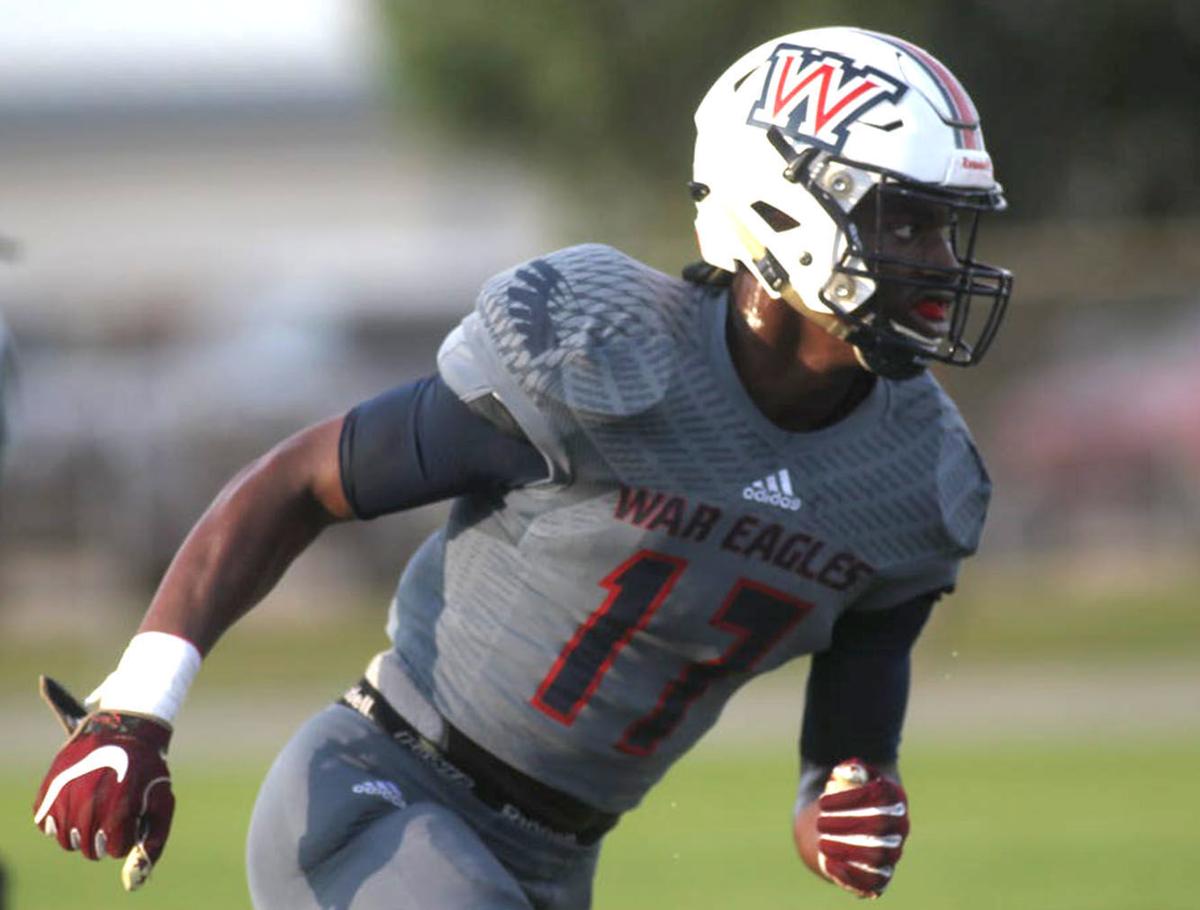 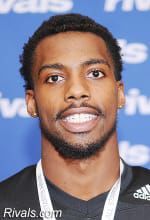