Nebraska fans' intrigue in Newsome perhaps went up a few notches in mid-April.

That's when Husker secondary coach Travis Fisher told reporters that the 6-foot-2, 180-pound Newsome — a Suwanee, Georgia, native — had moved in front in the battle for the starting corner job opposite junior Cam Taylor-Britt.

"A lot of guys are doing a good job, but Quinton Newsome is doing a great job at that spot," the coach said.

Asked what has been the key to Newsome moving to the front of the pack, Fisher said, "It's all about just being able to take the coaching and being able to go out and take the classroom teaching to the field, and then being able to make mistakes in practice and come back and correct the mistake."

Sophomores Nadab Joseph and Braxton Clark also are among those battling for the spot. The 6-2, 210-pound Clark missed all of last season with a shoulder injury and was limited this spring.

Freshman Tamon Lynum also is in the mix, along with recent Ohio State transfer Tyreke Johnson, another sophomore.

“I would say it’s intense every day,” Newsome said in April. “We just come every day trying to make each other better. We’re just competing. At the end of the day, everywhere you go, there’s going to be competition.”

After appearing in 10 games in 2019, Newsome played even more extensively last season as a second-year sophomore, contributing on defense and special teams. He finished with 11 tackles.

If he continues on his current path, he'll play a much larger role in the 2021 season.

Wide receiver Chancellor Brewington was a teammate of Nebraska defensive back Javin Wright at Hamilton High School in Arizona.

The main source of intrigue surrounding Payne this season? It's largely about something Nebraska's often lacked as a program in recent years. 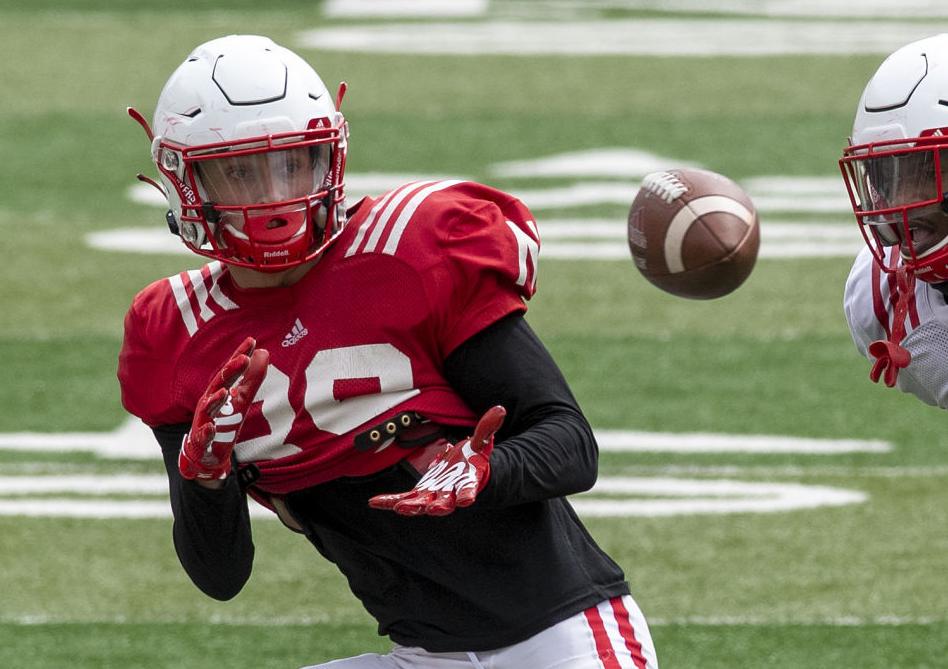 Nebraska wide receiver Oliver Martin (left) catches a pass while being pursued by cornerback Quinton Newsome during a practice at Memorial Stadium on April 17. 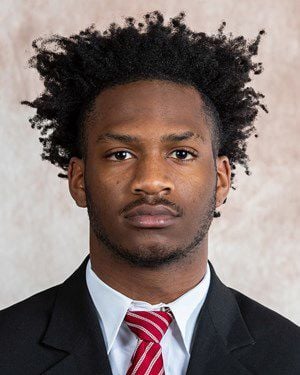