CDC expected to backpedal on some masking guidelines

Although Domann was limited during spring ball, he will again be counted on heavily to make plays for Nebraska's veteran defense.

The 6-foot-1, 235-pound Colorado native is one of the team's most explosive defenders and plays a critical — and demanding — hybrid position. He possesses the size of an NFL inside linebacker but also has the ability to move to the perimeter and play receivers in coverage, says Mike Dawson, Nebraska’s outside linebackers coach.

Yes, that’s an extremely valuable combination in this day and age, or in any day and age.

It’s why Domann seldom came off the field last season, playing either his outside linebacker spot or his role as a nickel in sub-packages.

It’s largely why he led the team with 58 tackles while tying cornerback Dicaprio Bootle for the team lead in pass breakups with five.

It’s why he's one of a handful of Nebraska players deemed most critical to a program hoping to make a marked improvement on last year’s 3-5 record.

He said last spring that he mostly just focuses on becoming at least 1% better at his craft every day.

Doing the little things leads to big things, his coaches tell him.

“It’s tackling, getting off blocks, coverage, pre-snap reads, post-snap processing,” Domann said. “I can always get better and get to the ball faster and make more of an impact on the game in all those ways.”

Domann recorded 6½ tackles for loss last season, forced two fumbles and recovered a fumble. He posted a career high in tackles despite the shortened season. He didn't have a sack, but it's hard to imagine him getting blanked in that category this coming season — especially considering his strong desire to help the program.

He said in the spring he focuses on his off-field approach, which essentially means “pouring my heart into this program and into these guys,” he said.

It's paid off handsomely, with more to come.

JoJo Domann and Ben Stille didn’t take credit for the abundant energy in their youth camp, but they noticed it, and deeply appreciated it.

Nebraska defensive lineman Damion Daniels comes off a strong season. But if he reaches his potential in 2021, look out. 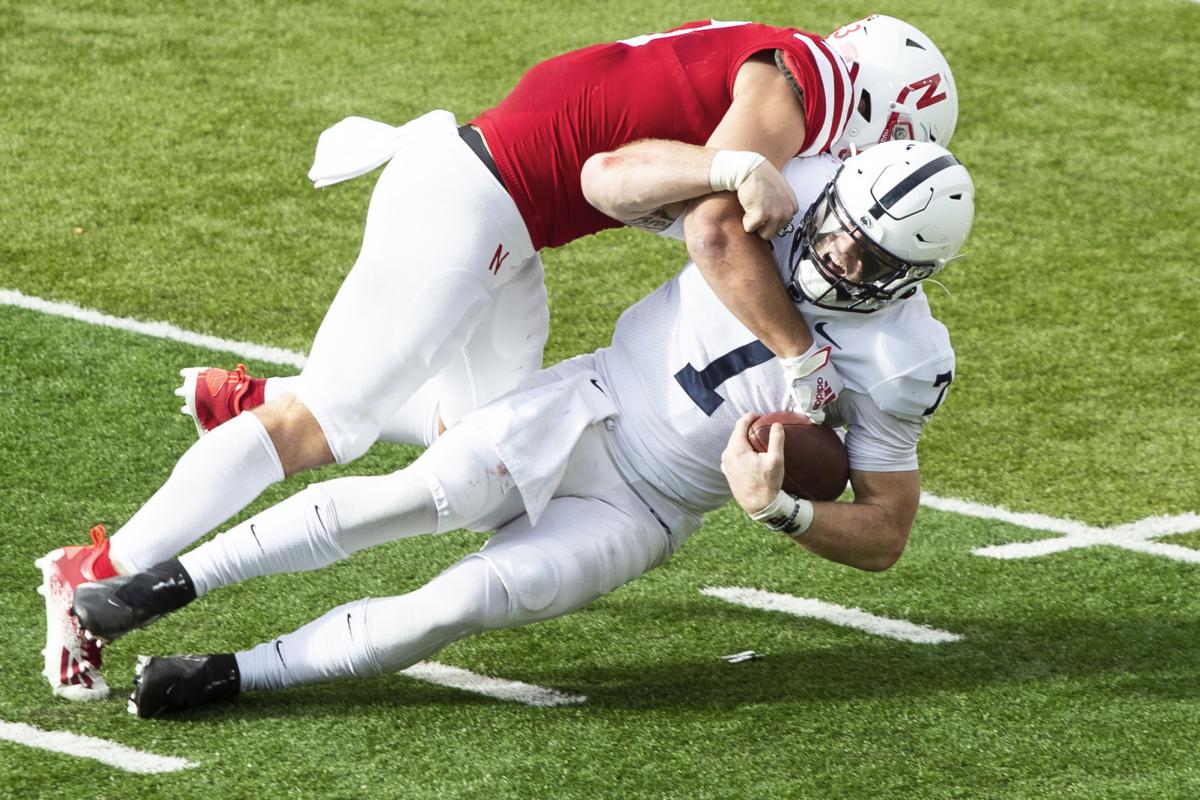 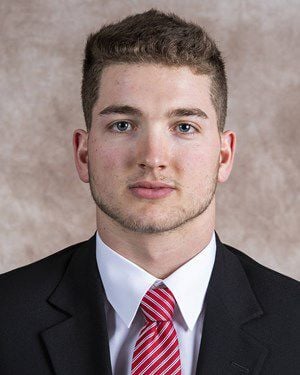