Tell me the prospect of having a run-stopping anchor in the heart of the line isn't intriguing for Nebraska fans.

The 6-foot-3, 335-pound Daniels comes off a strong season. But his coaches are looking for more out of him. If he reaches his potential and does it consistently, well, look out.

In 2020, the Dallas native played in all eight games with three starts, and set career highs in tackles (20) and tackles for loss (four). In a 26-20 loss to Iowa, he made a career-high five tackles, including one for a loss. He made it three straight games with a tackle for loss in a 37-27 win against Purdue, finishing with two total tackles. He recorded a TFL for the fourth straight game against Minnesota, totaling four tackles in a 24-17 loss to the Gophers.

Nebraska made steady progress against the run last fall, turning in particularly promising performances against Iowa (129 yards on 45 carries) and Rutgers (130 on 33). The Huskers mustered game-deciding pressure on Penn State quarterback Will Levis down the stretch in a 30-23 victory against the Nittany Lions.

Thing is, Nebraska defensive line coach Tony Tuioti is looking for much more from is entire unit -- not just Daniels. The coach made that clear during spring drills.

“To have a good practice means you have to practice great in all of the individual periods. You can’t just wait for the last period and try to win and say practice was good. It’s got to start with meetings. That’s an hour and a half before practice. It’s got to start with walk-throughs. That’s before practice. And then even the post-practice stuff. There’s plenty of opportunities to grow and get better at (it), and I think that our guys have that mindset now.” 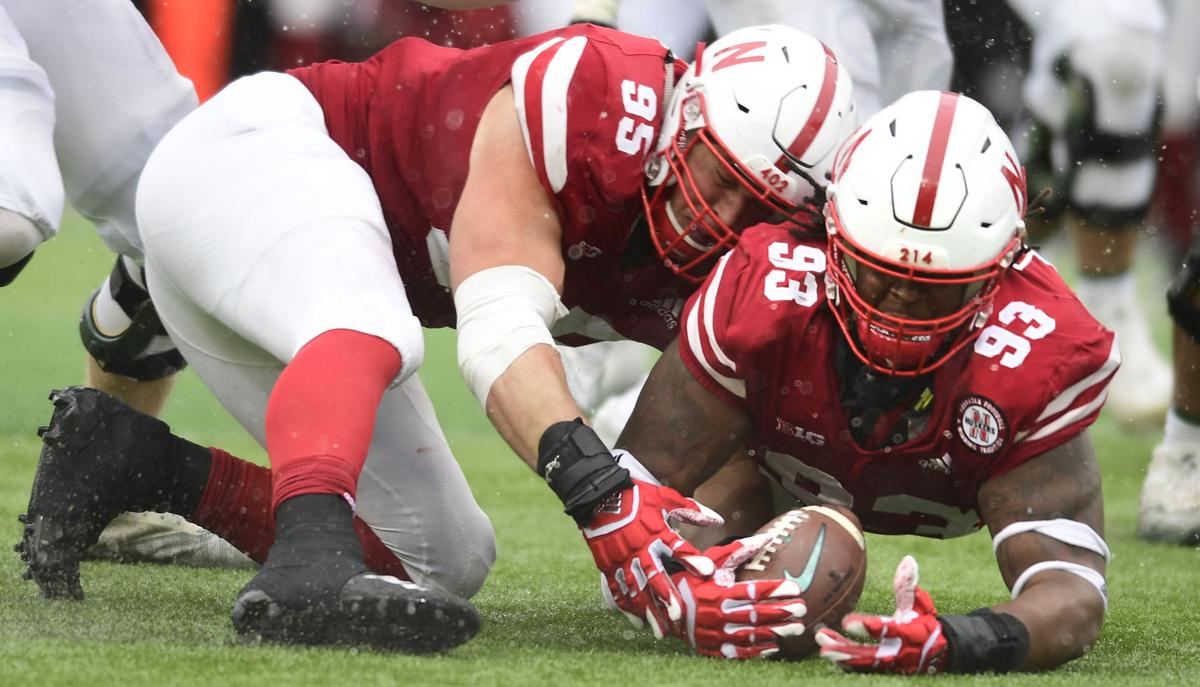 Nebraska's Damion Daniels (93) and Ben Stille recover a fumble against Michigan State in 2018 at Memorial Stadium. 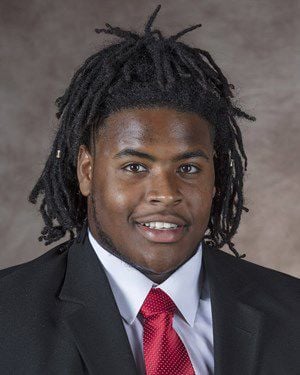