Nebraska inside linebackers coach Barrett Ruud likes to say that every college football player "clicks" at some point relatively early in his career.

It's the point in time where a player stops thinking and just is able to cut loose and play fast.

Competition and fun, too, during a productive Warren Academy high school football showcase

If you'd have drawn up a list of players expected to "click" quickly last year, a walk-on linebacker who played a bunch of different positions as a relatively unheralded high school player at Lincoln North Star might not have been high on the list.

Luke Reimer, though, burst onto the scene. By the second week of preseason camp, Ruud and teammates were raving about him. He had a bit of an injury setback, but eventually played in 10 games, becoming one of only four players in his class not to redshirt.

At 6-foot-1 and 220 pounds, Reimer spent much of the shutdown working with local speed trainer Christopher Slatt. Along with redshirt Nick Henrich, Reimer is in perhaps the best position out of NU's young linebacking group to break into a real rotation alongside seniors Collin Miller and Will Honas.

Yeah, he's a walk-on, but he's already made plenty of noise.

"He’s a stud, man,” former Husker and second-year Dallas Cowboys linebacker Luke Gifford said this spring. “He’s going to be a really good player. That kid is rocked up out of his mind and he’s a freak athlete.”

Ruud knew it almost right away. Now Reimer will get a chance to build on a reputation that's already strong within the Husker program.

"I think he can be a big-time player in this conference," Ruud said.

Nebraska 2021 prospect Thomas Fidone would "love to feel out the campuses" but is prepared to make his decision even if that is not possible.

The four-star Class of 2022 offensive lineman already has offers from Nebraska, LSU, Florida, Texas A&M, Iowa and a slew of other schools.

Nebraska has filled its final scholarship spot in the 2020 recruiting class, and it’s a former blue-chip recruit.

A Lansing (Michigan) columnist writes that there's "no chance" of college football being played in 2020. But Nebraska's A.D. says otherwise.

If college football goes forward in 2020, JD Spielman will be in a situation at TCU where he can put up excellent numbers.

The Big Ten, per sources, is more likely to move back than forward as fellow Power Five conferences aim for differing dates. 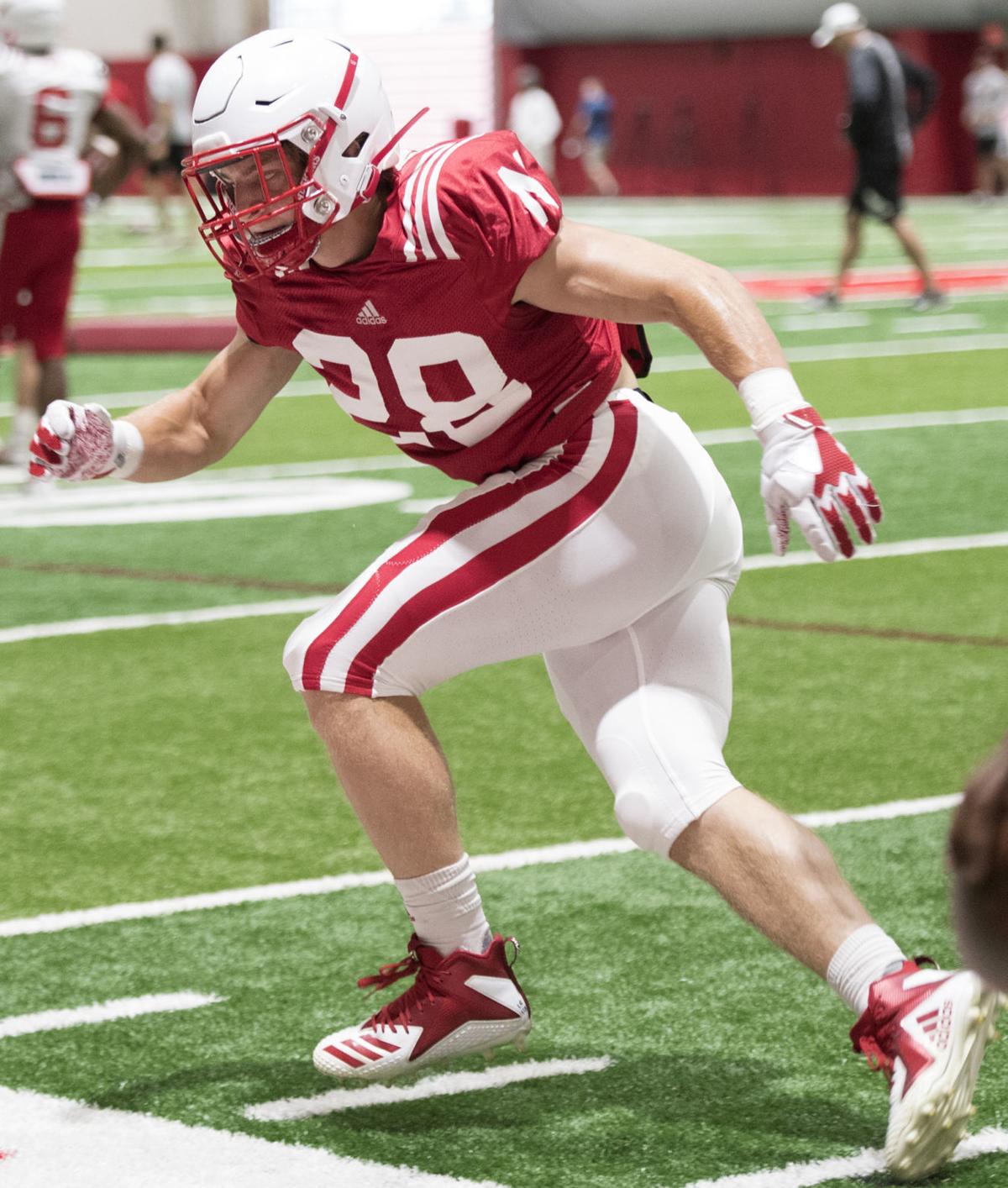 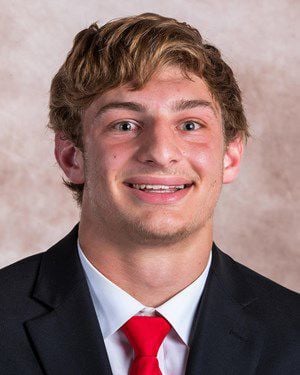