Tannor kicks off our list and is intriguing for several reasons. Nebraska coaches have been high on the athletic package the third-year player brings to the table, but he has not yet turned that into an every-down role.

On the edge, Tannor doesn’t have the ideal build for an every-down player at 6-foot-2 and 220 pounds, but he’s shown flashes of disruptive ability. Part of the question is what his role will be. Will he be asked to hold up in run support often? Is he a pass-rush specialist?

In addition, he’ll be playing under first-year outside linebackers coach Mike Dawson, who before spring ball talked about Tannor and used the word that seems like it will be the most important indicator of where the Georgia native goes from here.

"He’s got to develop consistency in everything he’s doing,” Dawson said.

Tannor has experience on his side in a group that has more question marks than answers overall. He’s going to get every chance to capitalize. It certainly does seem, though, like this will be a pivot point in his Husker career.

Steven M. Sipple: If college football is to be played, Frost believes change of mindset needed

Even if players don't get to play games this fall, Scott Frost says, there's still a sizable risk of them getting the coronavirus.

Frost says of quarterback Martinez: 'I don't think he'll be lax in his preparation ever again'

His two injuries last season coupled with Nebraska's losing ways was "a lot to deal with," Adrian Martinez says. 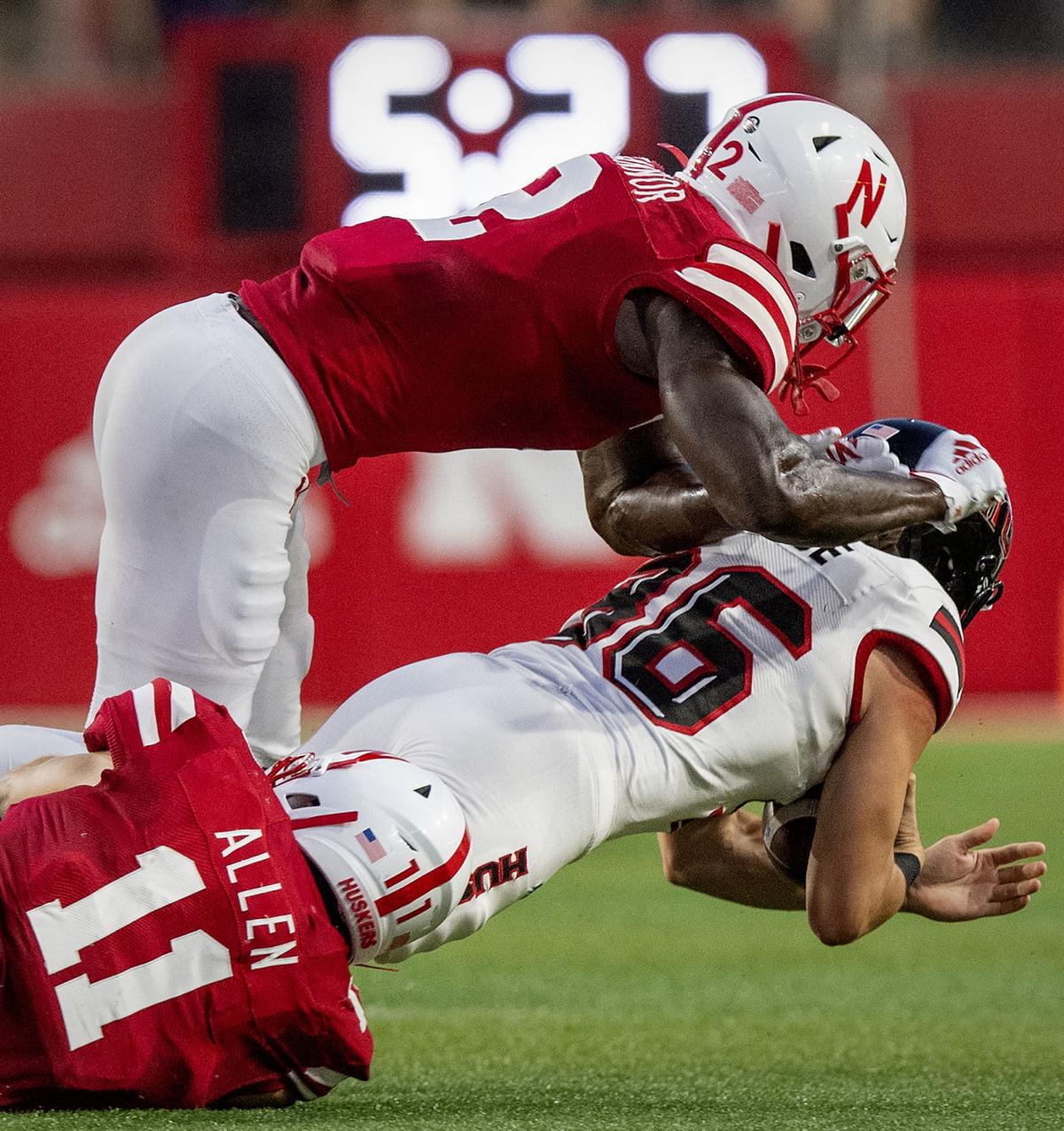 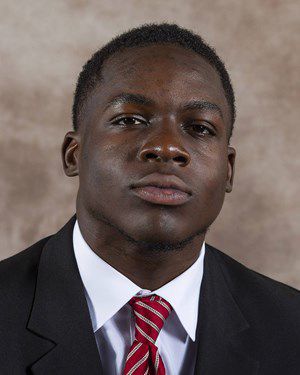