We’re kicking things off with a bang. Fidone, the crown jewel of Nebraska’s 2021 recruiting class, almost assuredly would have been much higher on this list if he hadn’t torn his ACL late in spring ball.

The top-ranked tight end in the nation for his recruiting class, Fidone jumped into a deep, talented position group headlined by Austin Allen and Travis Vokolek and, according to position coach Sean Beckton, was just starting to get his feet under him and play really well in spring when the injury occurred.

Head coach Scott Frost held out hope at the time that Fidone (6-foot-5 and 225 pounds) could return at some point during the season, and by all accounts, the rehabilitation has gone well so far this summer. However, he’s still just two months post-operation at this point. Even at an aggressive pace, Fidone getting back on the field at the six-month mark would mean a late October return.

Nebraska has four games from Oct. 30 to the end of the regular season. Could he be ready to contribute in November? It’s too early to say on that, and full health will be the priority, but if the promising young player appears to be getting close as the middle of the season progresses, he could play in up to four games and still count as a redshirt.

There's a chance Fidone won't even see the field this fall, depending on how he recovers. There's a chance that he gets healthy but there's not much playing time in November against Ohio State, Wisconsin and Iowa in a veteran room.

But there's also a chance he could jump back into action and perhaps make a difference in even one of those games.

Given Fidone’s skill set his bright future, that would certainly be an intriguing development if it comes to pass.

Nebraska will host Colorado on Halloween in a charity exhibition game to raise money for a trio of Lincoln nonprofit charities.

Gunnar Gottula is the second member of Nebraska's 2023 recruiting class. Here's a look at what it means for the Huskers.

'This is where I want to be': Southeast lineman Gunnar Gottula commits to Huskers for 2023 class

On Saturday, Gottula was in the coaches offices at Memorial Stadium watching film. Then, he announced his commitment following the visit.

Most Intriguing Huskers: No. 29, freshman wide receiver Will Nixon

It wouldn’t be a surprise to see Will Nixon get himself into the conversation some way, writes Parker Gabriel on the freshman from Texas.

Two names to check off the list in Nebraska's search for a new athletic director. 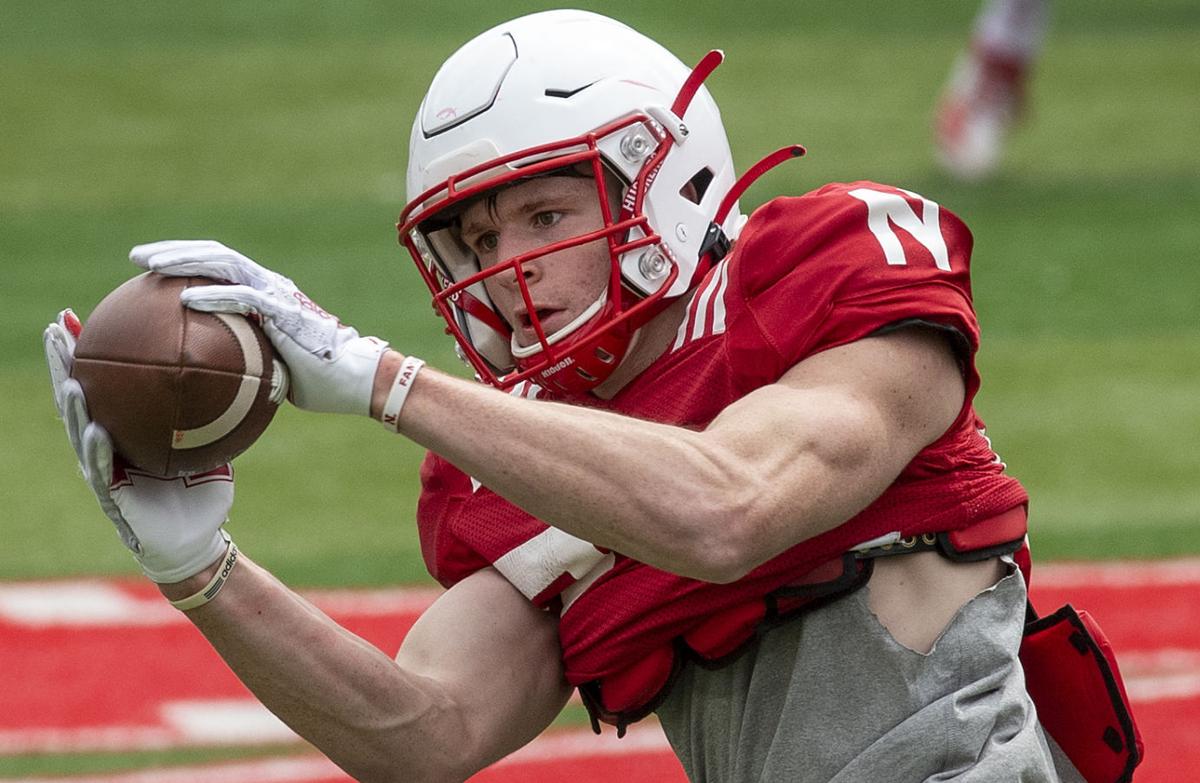 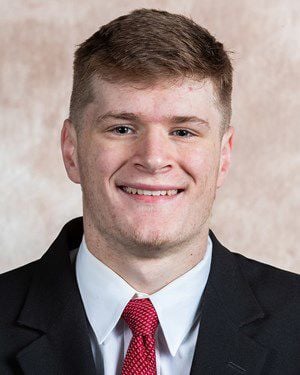