Nebraska sophomore quarterback Adrian Martinez earned a spot on a watch list for the fourth time in the last two weeks after the Walter Camp Football Foundation announced Martinez as one of 40 “players to watch” for its 2019 Player of the Year award.

Earlier this month, Martinez was named to the Maxwell and Davey O’Brien awards watch lists, as well as earning a place on the Big Ten’s players to watch list.

Martinez returns to pilot the Nebraska attack after a record-breaking freshman year in 2018. The 6-foot-2, 220-pound signal caller set 11 school records after becoming the first true freshman quarterback to start an opener in school history. On the season, Martinez completed 224 of 347 passes for 2,617 yards and 17 touchdowns (with eight picks), while also rushing for 629 yards and eight scores en route to All-Big Ten and Freshman All-America honors.

The Walter Camp watch list will be narrowed to 10 semifinalists in mid-November. The 2019 Walter Camp Player of the Year recipient, who is selected in a vote by the 130 NCAA Bowl Subdivision head coaches and sports information directors, will be announced live on ESPN on Dec. 12.

Most Intriguing Huskers: No. 6, Maurice Washington

Among all of the question marks and wild cards heading into the 2019 season, perhaps none looms as large as Maurice Washington, who is no sure thing to be available when the regular season starts or at all.

In a room full of unknowns, Walters would be happy with 'by-committee' setup in 2019

Troy Walters isn't afraid to roll through a lot of options at the wide receiver position.

Husker Extra Podcast: The (almost) end of the football offseason and a summer glimpse at Nebrasketball

Maurice Washington's legal proceedings in California are not likely to be concluded by the time Nebraska's football season begins, according t…

With a week remaining in the offseason before Nebraska football players and coaches report for official duty Aug. 1, preseason recognition con…

A greater understanding of second-year Husker defensive coordinator Erik Chinander's system has led to players becoming more confident in their assignments and more apt to discuss the system's intricacies.

The next time he steps on the field for Nebraska, JD Spielman will do so as the Huskers’ clear go-to option, the first time he’s been tasked with such a role, because of the graduations of record-setting receiver Stanley Morgan and standout running back Devine Ozigbo.

On the same page: Frost, Martinez expect synergy as play-caller and QB to keep growing

It takes time for a quarterback to learn how his play-caller sees and thinks through a game in real time, but Nebraska's Adrian Martinez and Scott Frost like where they're at heading into the fall.

Most Intriguing Huskers: No. 5, Darrion Daniels

Most Intriguing Huskers: No. 4, Cam Jurgens

Cam Jurgens is talked about like he's the center of the future, a linchpin in Nebraska's offensive line for years to come. First things first, though, the Huskers have to find a way to get him on the field and keep him there.

The late Joe Tiller had a profound impact on Bill Moos' playing career. The passion in Moos' booming voice is unmistakable as he discusses their days at Washington State. In fact, Moos uses Tiller to illustrate how much of an impact a coach can have on a team, a sentiment that's germane to the current Nebraska football discussion.

Most Intriguing Huskers: No. 3, Adrian Martinez

When a sophomore is considered a potential Heisman Trophy candidate, there’s plenty of intrigue. There are countless angles and areas to explore with Adrian Martinez, some that’s already happened in recent months and more to come over the course of preseason camp and the fall.

Steven M. Sipple: Bounds left quite an impression, especially on that September day in 2017

Some may remember Hank Bounds as a University of Nebraska president who combined his southern charm with a hard-driving approach that could rankle folks. "I would hope that saying I expect us to compete doesn't make anybody uncomfortable," he says. "I would hope it would make people excited."

Perhaps no Nebraska positions feature as much as much range in potential outcomes as summer winds down than inside and outside linebackers. 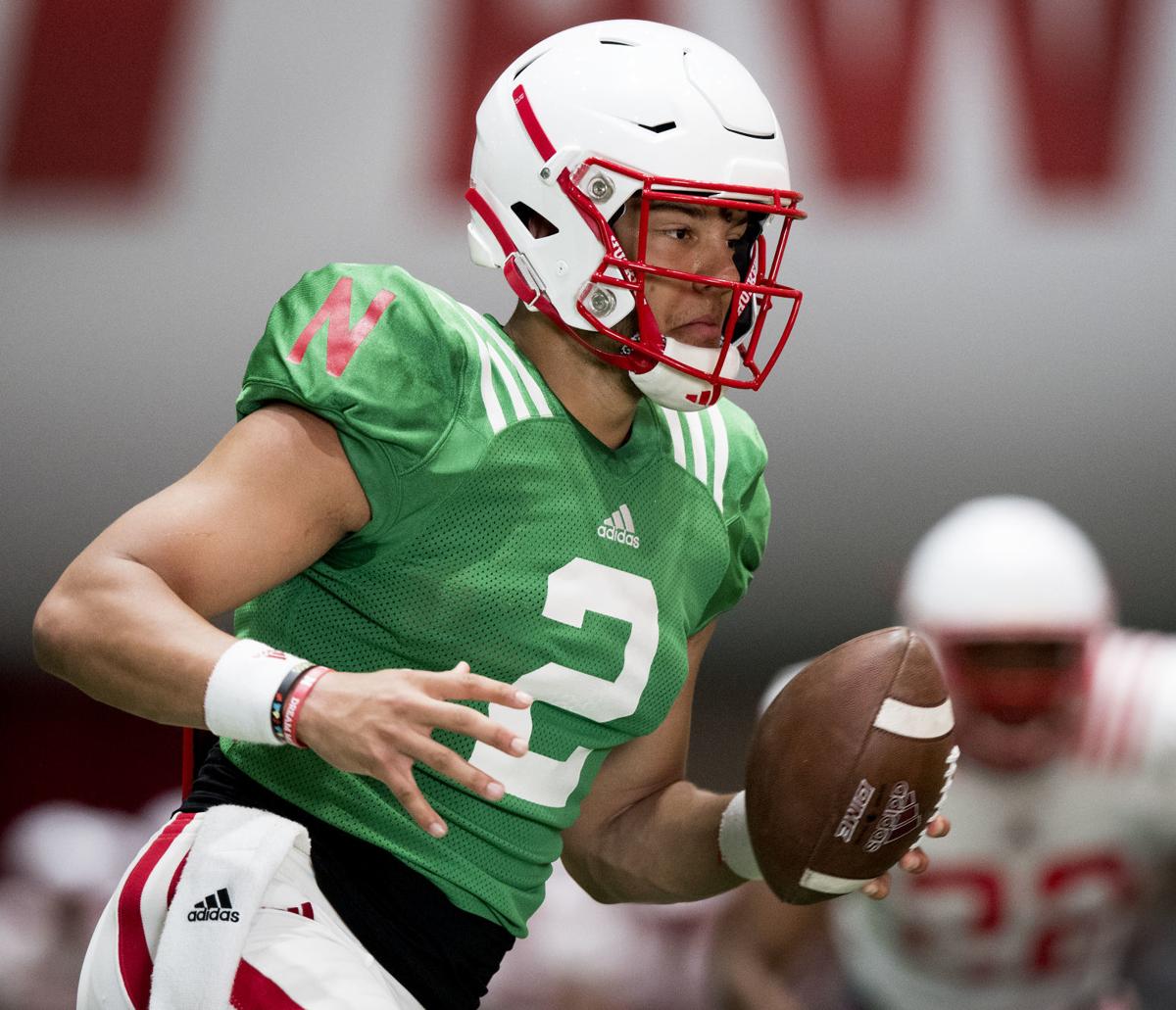 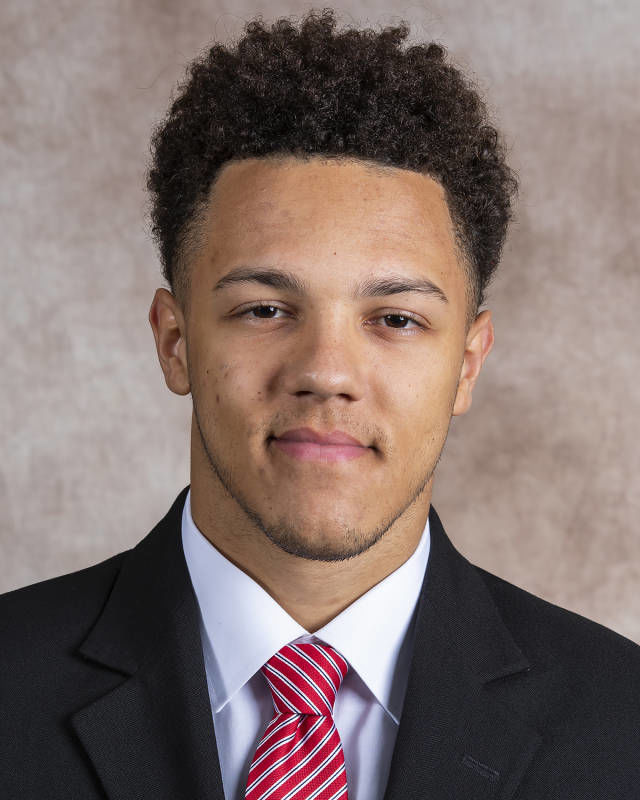