Nebraska football players Marquel Dismuke and Jeramiah Stovall were cited by Lincoln Police on Friday evening after a traffic stop.

After an officer smelled a marijuana odor coming from the car, police found Stovall, a passenger in the car, in possession of a small amount of marijuana.

Dismuke, a junior from Calabasas, California, is in the running for a starting job in the Nebraska secondary this fall after spending most of his career to date as a back-up and a special teams regular.

Stovall, a senior walk-on from Omaha, did not even crack the preseason camp 110-man roster last year, but played his way into being among NU's most reliable special teams players as the season progressed.

Two other players, sophomore running back Maurice Washington and freshman back Wan'Dale Robinson, have also been cited for marijuana-related reasons in recent weeks. Washington was cited for possessing drug paraphernalia and Robinson for possessing a small amount of marijuana.

The last of the Calabasas crew, NU safety Dismuke took mom's advice: Stick with the script

Marquel Dismuke's story at Nebraska runs contrary to the transfer culture in college athletics. After two seasons of backup duty, Dismuke came out of spring ball as a projected starter at safety alongside fellow junior Deontai Williams, and this summer Dismuke is determined to keep his spot. “It’s time to prove to the world what I can do.”

Although Nebraska's a popular pick to win its division, it isn't like there's pressure on second-year head coach Scott Frost to close the deal. Far from it. That tells you how far the program's slipped since its halcyon days.

Steven M. Sipple: Frost's crew is darling of national media, and much of the talk makes sense

In a somewhat curious development, the expectations for Nebraska football in 2019 by national media seem to exceed what many within our borders expect from the Huskers. That's a new one.

In Beatrice, Frost says OL Jurgens has battled injury but can be 'special'

Most Intriguing Huskers: No. 20, Braxton Clark

Most Intriguing Huskers: No. 19, Deontai Williams

Most Intriguing Huskers: No. 21, Marquel Dismuke

Marquel Dismuke has started only one game as a Husker and now is projected to start on defense alongside fellow junior Deontai Williams. That's pretty intriguing in itself.

Most Intriguing Huskers: No. 17, Caleb Tannor

Few members of Nebraska’s 2019 recruiting class arrived on campus with more fanfare than outside linebacker Caleb Tannor, who comes in at No. 17 on our list of the Most Intriguing Huskers.

Most Intriguing Huskers: No. 16, Brenden Jaimes

Brenden Jaimes' nine starts in 2017 were a school record for a true freshman offensive lineman. 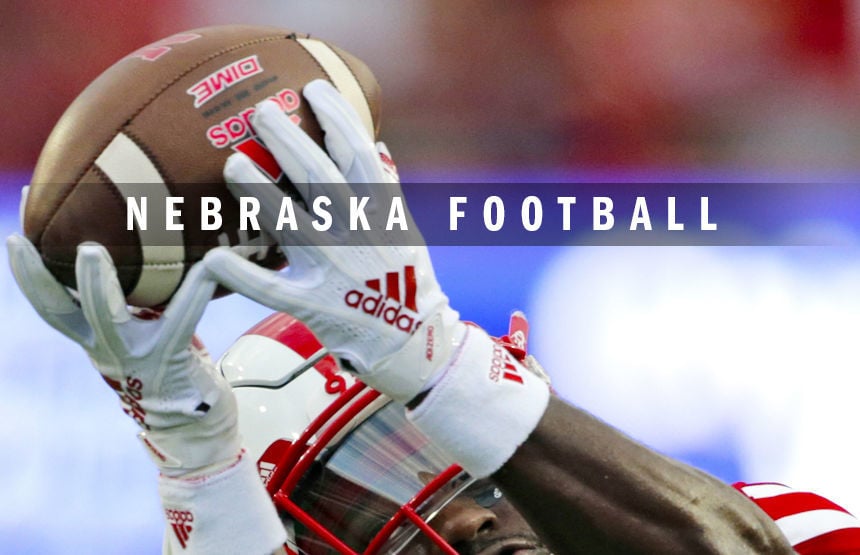 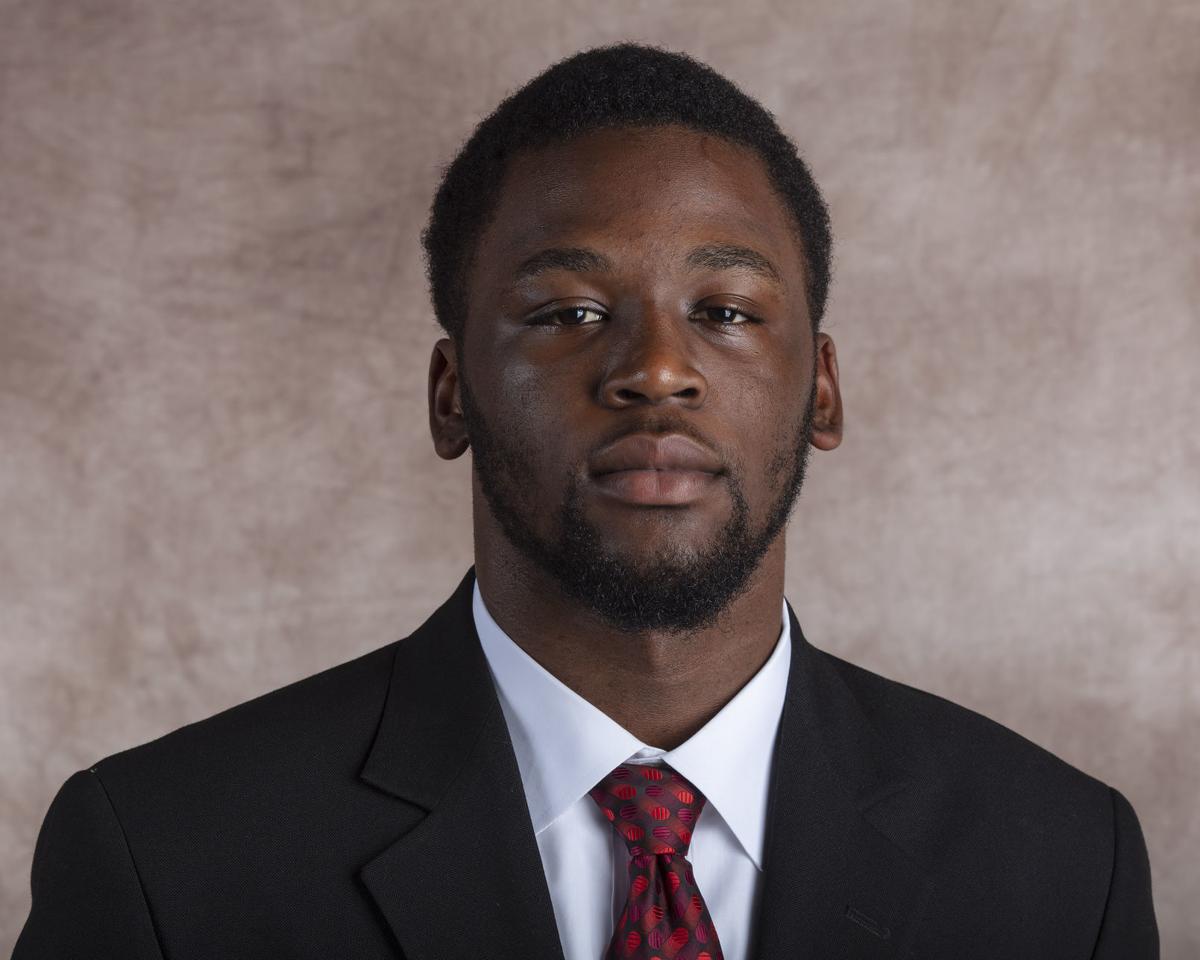 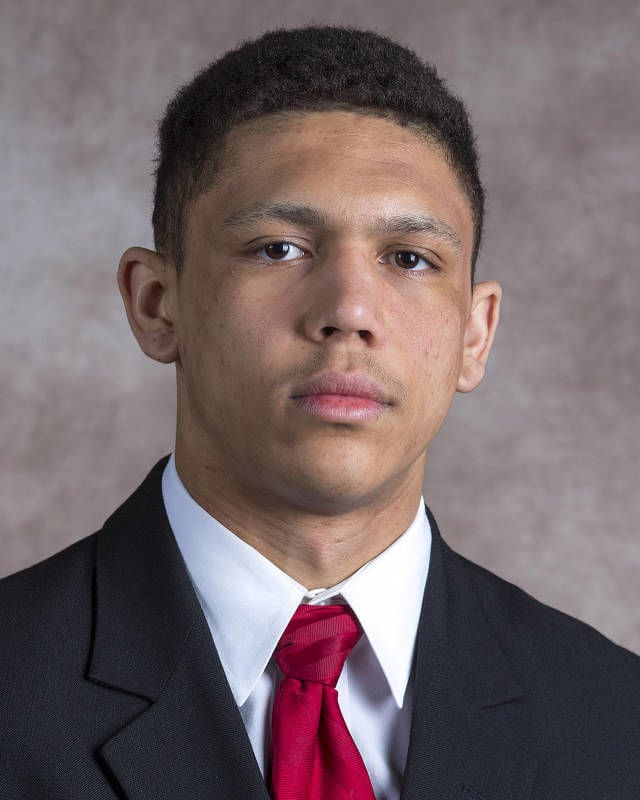