Austin Allen will have his senior day moment after all.

The Nebraska junior tight end maintained late into the season that he didn't know whether he would return to the Huskers for 2022, but announced in a video Tuesday evening that Friday against Iowa will be his final game in the scarlet and cream.

Allen, the captain and Aurora native, is a surefire NFL Draft pick. The only question, essentially, was where NFL personnel thought he fit into the draft picture.

"Dear Old Nebraska U, I want to thank you for everything you've done for me," Allen said in the video. "You've given me five years of memories and experiences that I will be forever grateful for. Nebraska isn't just another stop on the map for me. This is home.

"Thank you to (head coach Scott) Frost, (tight ends coach Sean) Beckton and the entire Nebraska football organization. The relationships I have built helped mold me into the man I am today."

Allen originally said Monday that it would be weird playing against Iowa and going through senior day festivities not knowing whether it would be his last game at NU. Now, he does know.

Allen considered several factors before making his decision. He said Monday, before publicly announcing that he was headed to the NFL, that the prospect of profiting off of his name, image and likeness was one element in the process.

'I feel terrible for him': Husker QB Adrian Martinez out vs. Iowa, surgery likely after right shoulder injury

Allen has work to do still as a consistent blocking presence, but he’s turned himself into an upper-level college receiving threat with his combination of size and speed. The 6-foot-9 target has essentially doubled his receiving output each of the past three years, from nine catches and 83 yards in 2019 to 18 for 236 last year to 36 for 547 through 11 games this season.

Allen has always been a big-play threat, but he's generating them consistently this year. He has 10 catches of 20-plus yards and is averaging 10.9 yards per target, which is second-best on the team for anybody with more than 10 grabs and trails only senior wide receiver Samori Toure (11.5).

“First I'll make a plug for him and his stats bear it out: In my opinion, he's an all-conference player,” coach Scott Frost said Monday. “He’s reliable. That’s the best thing I can say about him. Anything you need him to do or get done, he’s going to get it done. He’s turned himself into a really fine player at that position and great leader.

"He’s one of those guys that’s the heart and soul of our team.”

Steven M. Sipple: We can become callous about injuries, but Martinez's news is heartbreaker

The Huskers still haven’t broken through as a team, though, and carry a five-game losing streak into Friday’s finale against the Hawkeyes. That, also, registered with Allen.

“I have an emotional connection to this university, of wanting to get this thing turned around, wanting to get it turned around for the guys, for the coaches," he said. "Because, if we don’t, it’s the coaches’ livelihood that is on the line and that was evident two weeks ago with those four coaches (that were fired). We haven’t succeeded as players at getting the details right and, really, the coaches had to pay for it.

“It’s an emotional time for me to get it right for those guys and for people in this university because we really owe it to them to get it done.”

"Knowing I will never put on the scarlet and cream again breaks my heart, but know I left everything out there on the field for you guys," Allen said.

The word with Ben Stille: The benefit of playing 30 minutes from home; a future in football; word association

Each week, we're taking a deeper dive with a Husker player for "The Word." Next up is Ben Stille, a defensive tackle from Ashland.

The Huskers have a running back position in flux as they prepare for Iowa. Also, where was Jaquez Yant on Saturday; will he play Friday?

After each crushing loss, media wonder if this Nebraska team will fold up its tent. One game remains, and we doubt we'll see any quit now.

Rewind: Hiring a full-time ST coordinator will require Frost to shuffle duties, but is it finally time?

Nebraska in 2021 had seen just about every kind of special teams error in the books and maybe even added a few new entries along the way.

'This guy has really come along': Healthy Blaise Gunnerson getting chance to show what he can do sooner than later

Gunnerson has battled injuries throughout his short time at Nebraska. Now, he's in line to be in the game plan for Black Friday vs. Iowa.

Chris Basnett scouts the Iowa Hawkeyes ahead of Friday's game at Nebraska.

A certain local columnist is extremely interested in whether Scott Frost can right the Big Red ship, which indicates a belief it still can happen.

Football, dads, loss and Erik Chinander's place at the small-town heart of the Nebraska vs. Iowa rivalry

Football rivalries are provincial by nature, but those kinds of community roots are universal. In Allison, Iowa, the Chinander boys engender pride.

Frost on Martinez's future: "I don’t think that decision will take too long."

Game On: Storylines, matchups to watch (plus a prediction) for Huskers vs. Hawkeyes

Time to level up. Parker Gabriel takes a closer look at how the Huskers and Hawkeyes line up: storylines, keys, meaningful stats, predictions. 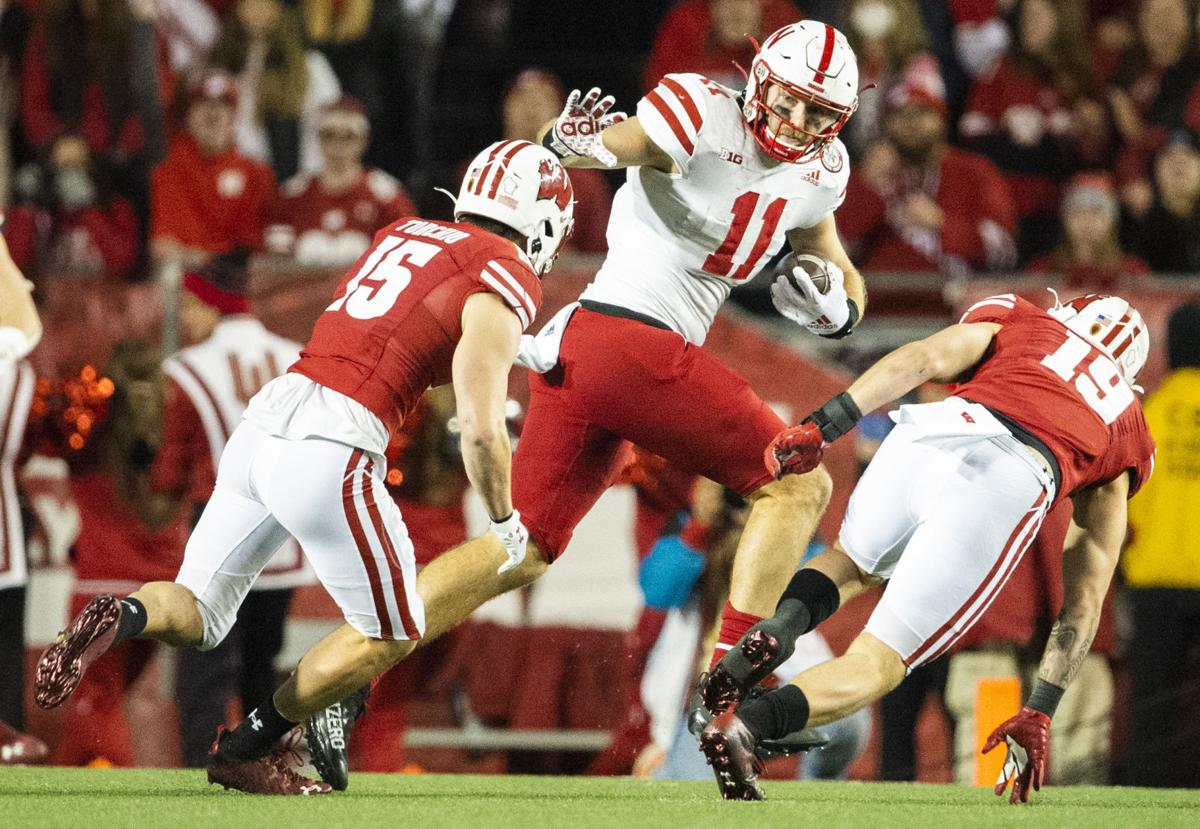 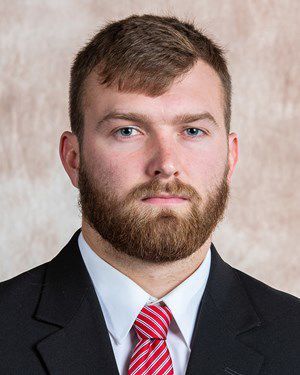