Live: Week 5 is here. Our scoreboard has results from across the state

Husker Takeout: Sanogo is a no-go, and other nuggets from Tuesday
View Comments
Share this
Return to homepage ×

Welcome to Husker Takeout. With this feature, we aim to collect the chatter surrounding Nebraska athletics and the Big Ten Conference, and package them together in one neat place for your evening convenience.

You can expect the roundup to reach your email and social media accounts four times a week. After all, compelling information remains despite a lack of live sporting events.

Like always, we welcome your feedback on the project. Email NHead@journalstar.com with comments, ideas and other considerations.

In a world of constant communication and self-expression on social media, Adama Sanogo mostly stays off the grid. But he made a splash Tuesday morning.

For the majority of the recruiting cycle, Nebraska was believed to be one of the favorites to land the four-star forward from New Jersey, and the tandem of Fred Hoiberg and assistant Matt Abdelmassih made a trip to see him last winter.

But Sanogo is heading to the Big East instead, as reports surfaced that the top-50 prospect, who is reclassifying for the 2020 recruiting class, gave a verbal commitment to UConn.

A tough break for the Huskers, who still have one open scholarship. But, as Chris Basnett writes, NU is wasting little time seeking other options for the final spot.

Former Husker Eric Stokes, an NFL scout for nearly 20 years, says there are 25 college programs that you can bet will produce NFL talent. Nebraska is no longer one of them, and Stokes has a theory why.

Kate Cain knew she was in for a risky trip the moment she began packing her bags. But, with the pandemic halting in-person classes and sporting activities at UNL, the Husker women's basketball forward had little choice but to return home.

Rest assured, the Cain family has made a full recovery. Clark Grell chatted with the Nebraska women's basketball all-time blocked shots leader, and you can find his story here.

Former Nebraska wide receiver Quincy Enunwa has reportedly suffered another setback to a once-promising NFL career, as it appears the neck injury that has ended two of his past three seasons will also force him to miss the upcoming 2020 campaign.

The following group announced via Twitter on Tuesday they had received offers from NU:

Nebraska knocks off No. 3 Kansas at Devaney

How many tackles can one man break?

Sitting on another title

Toting the trophy against the Hawkeyes

Nebraska on the Olympics stage

Fist-pumping past the Golden Gophers

Nebraska baseball lights up the scoreboard

Playing into the night in OKC

Huskers in the Olympics, Part II

After losing out on prized prospect Sanogo, Husker hoops team moves in a new direction

Nebraska's search for a big man to round out its 2020 recruiting class took a turn Tuesday, so the Huskers made a twist of their own.

Eric Stokes says more and more elite high school players are looking for schools that can push them quickly into the NFL. Right now, that isn't NU.

It's no secret that the Husker coach wants his teams to run. The wins weren't there last season, but the pace ranked among the nation's fastest.

Huskers' new 2020 big man Andre grew up playing soccer, but has fallen in love with hoops

Eduardo Andre discusses transitioning to hoops as a kid, and how he plans to fit within Fred Hoiberg's system for the upcoming season.

The tools. The plan. The comparison. Scott Frost and NU football leaders have seen this story before as it welcomes in Heinrich Haarberg. 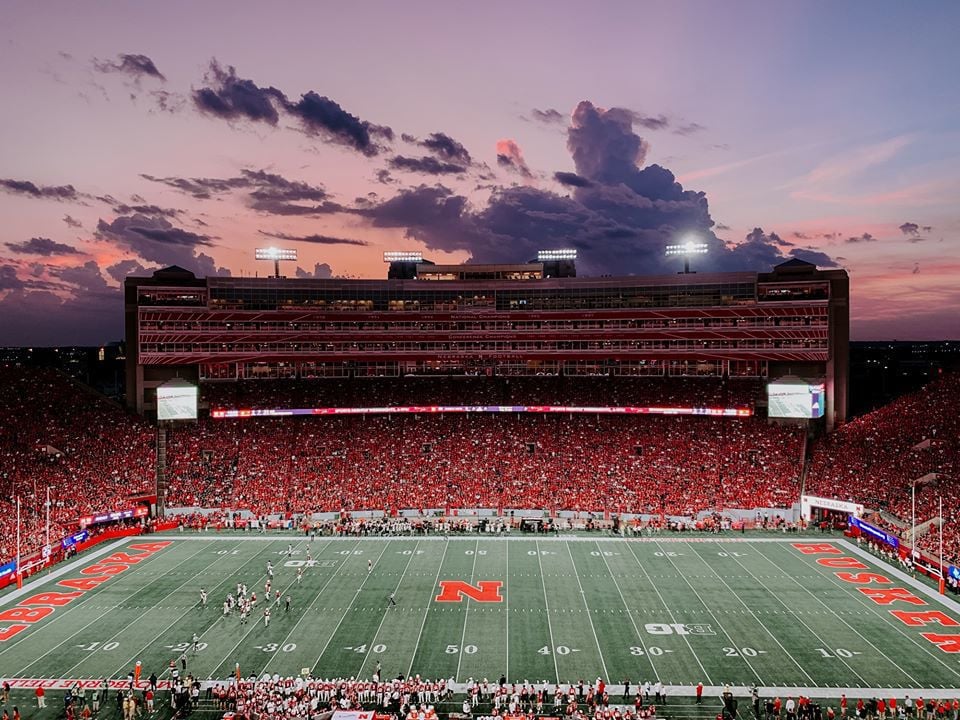 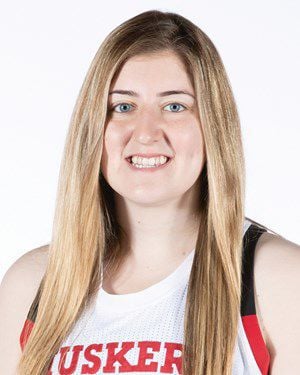