Senior offensive lineman Boe Wilson appears ready to try to play a sixth year of college football, but it will not be at Nebraska.

The Husker veteran, who appeared in 39 games in his career and began 2020 as NU's starting left guard before eventually ceding most playing time to redshirt freshman Ethan Piper, is in the NCAA's transfer portal as of Thursday afternoon, the Journal Star confirmed.

Wilson acknowledged his transfer via Twitter on Thursday evening, thanking the NU coaches and fans.

"If I could go back, I wouldn't change a damn thing," he said of his time in Lincoln. "I love the guys in the O-line room and I hope I've made the same impact in their lives as they have in mine."

Wilson started the first two games of the season for Nebraska and appeared in four overall this fall. The Lee's Summit, Missouri, native indicated after Friday night's win over Rutgers that he was considering not returning, tweeting from the locker room about "Sending us old guys out with a Husker win!!"

He started 23 games total in his career at Nebraska.

NU has several other seniors that could use the extra year of eligibility granted by the NCAA due to the coronavirus pandemic, move on to the NFL or decide to transfer. Most of those decisions are expected to be made over the next couple of weeks.

Moos: After 2020 building block, Big Ten West contention 'should be in the conversation' for Huskers in 2021

Bill Moos liked what he saw in the Huskers' final game as he discussed the path forward after a 3-5 season.

3 Husker football players get diversion for loud party in September

If Huskers John Bullock, Cooper Jewett and Caden McCormack complete the program successfully, the charge will be dismissed and their cases sealed.

Husker Extra Live: Reacting to your questions and comments in a season wrap-up edition

There are many decisions to be made in the coming months that will affect the program in 2021 and beyond.

If you're sizing up any organization's culture, you look toward areas where people don't get much credit. Like special teams. 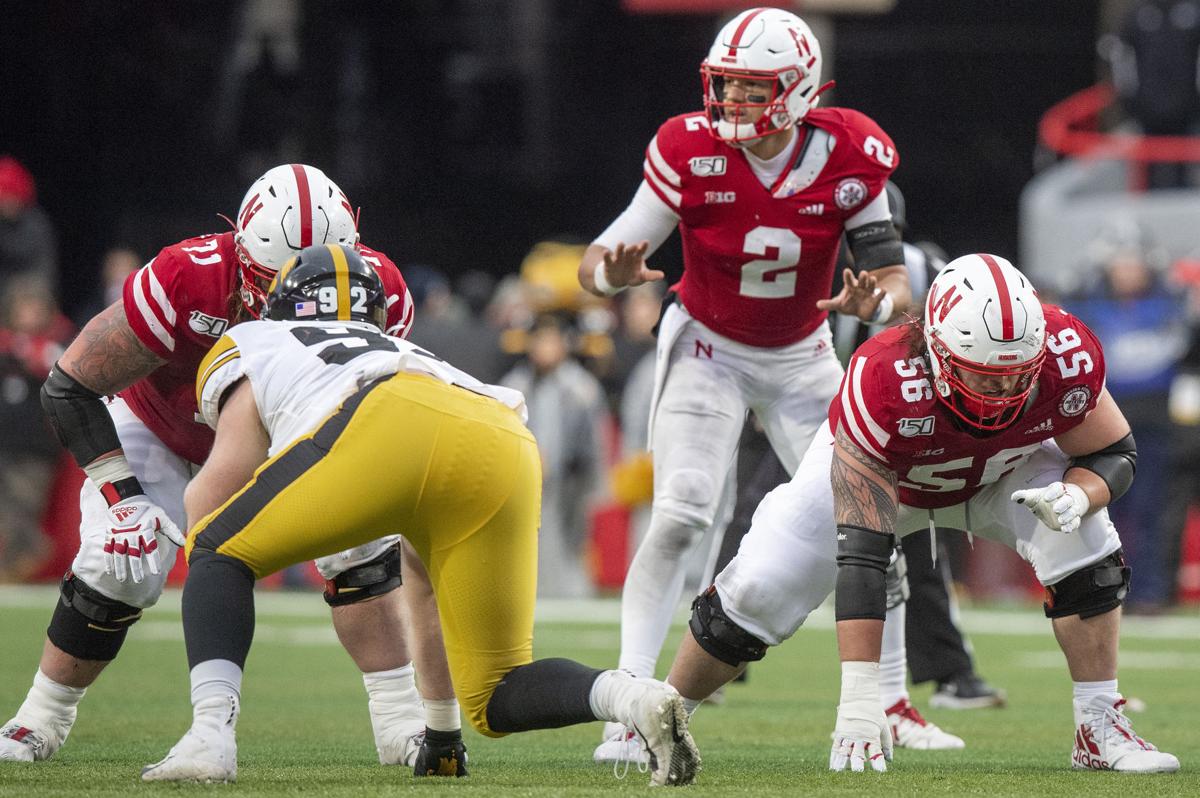 Nebraska offensive linemen Boe Wilson (56) and Matt Farniok (71) await the snap to quarterback Adrian Martinez (2) in the third quarter against Iowa on Nov. 29, 2019, at Memorial Stadium. 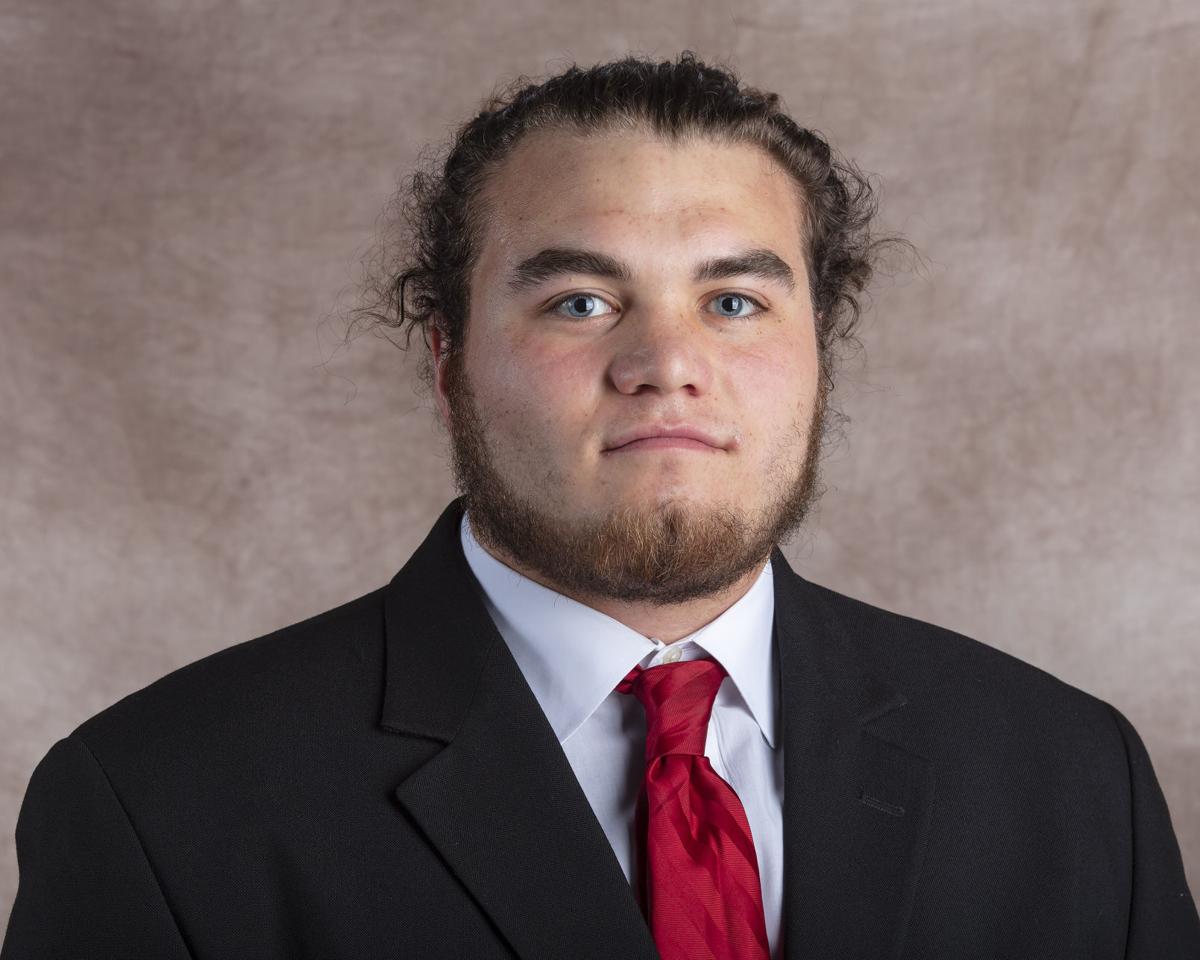