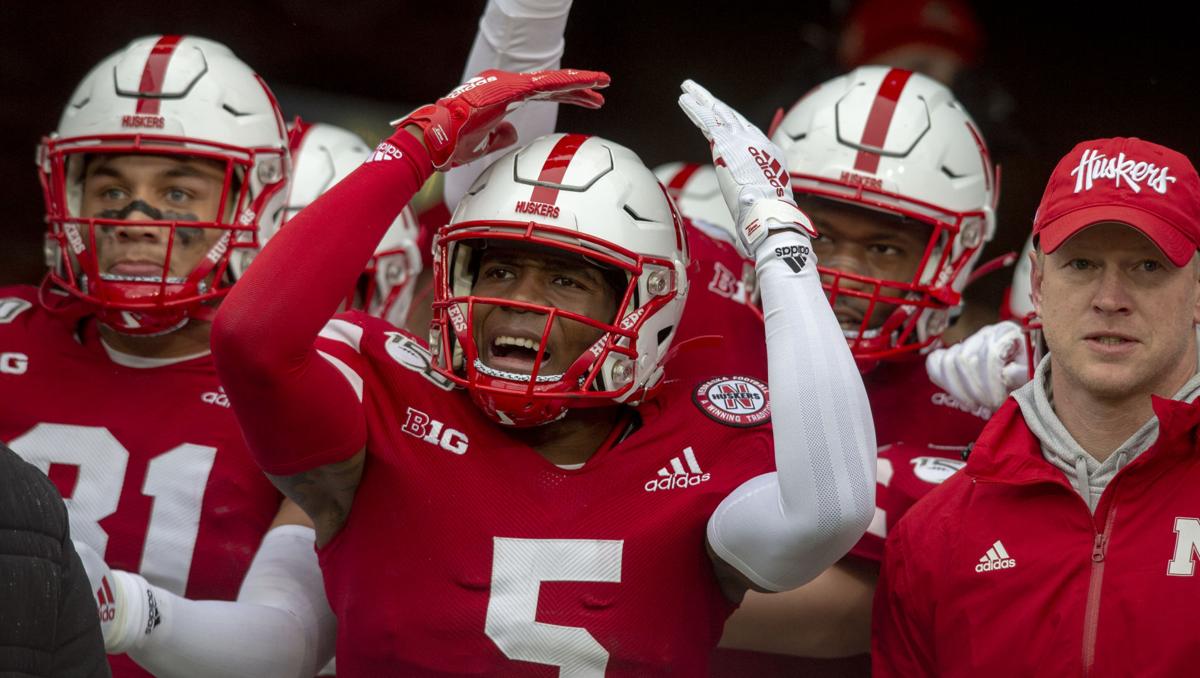 Left to right: Nebraska inside linebacker Collin Miller (31), cornerback Cam Britt-Taylor (5) and head coach Scott Frost emerge from the tunnel on Nov. 29 ahead of the game against Iowa at Memorial Stadium. 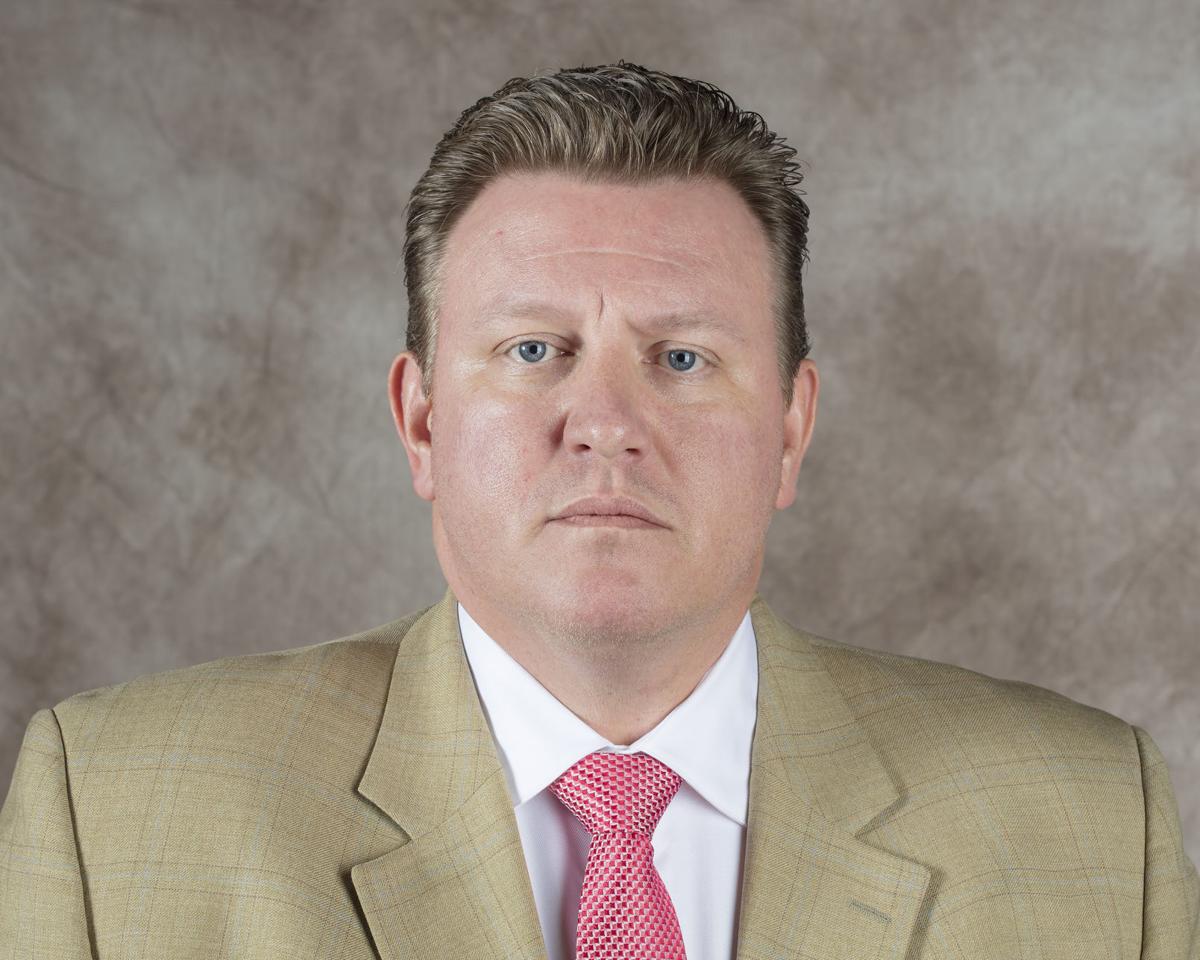 Nebraska football players last week expressed confidence in their school's plan to move forward with football this fall after the Big Ten announced a 10-game schedule.

Less than a week later, with the season hanging in the balance and a formal decision perhaps coming within a day or two about whether the conference will play this fall, the program's chief of staff weighed in saying he thinks the Husker players deserve a chance.

"At Nebraska, the health, safety & well-being of our student athletes continues to be paramount in our decision making," wrote Gerrod Lambrecht, who has been head coach Scott Frost's right-hand man since Frost became Central Florida's head coach before the 2016 season. "What I believe is not being fully considered are the deep ranging, long term impacts of not playing college football this fall. The ramifications will be so significant that the sport may not recover. I would posit that if we don't play, collegiate sports as a whole will never look the same."

Lambrecht has been instrumental in Nebraska's planning and execution of its COVID-19 procedures since the pandemic shut down spring football back in March.

Frost is slated to speak with reporters at 1:30 p.m. Monday after Nebraska practiced in the morning, its third so far of preseason camp.

"Whatever my boss says at 1:30 today, I am honored to work for him & I relish his leadership," Lambrecht wrote. "More importantly, I am honored and humbled to work with these players on a daily basis.

"Their resilience the last 4 months leaves me in awe. I believe in my heart that playing is what is best for them. However, I fully support their individual desires either way. our commitment has been to our players 1st, the University of Nebraska and the state of NEBRASKA! #GBR #LetThemPlay"

The message came as reports swirled regarding the future of the Big Ten's fall season. Conference administrators insisted Sunday night and Monday morning that no final decisions had been made, but clearly the league is moving toward an announcement that could come as soon as early this week.

Several teams in the Big Ten practiced Monday morning, including at least Nebraska, Ohio State and Wisconsin, while Iowa canceled a slated 11 a.m. practice, according to reports from around the league.

This story will be updated.

Scott Frost, Husker players make clear they want to play this fall. Join us for live updates from the Big Ten and beyond

The wheels are spinning on social media. Meanwhile, Nebraska is practicing. Follow along as we monitor what could be a defining day.

No decisions yet on Big Ten football, but fall season hangs in balance

A Nebraska school official declined to comment when the Journal Star asked for comment from UNL Chancellor Ronnie Green.

Although the Big Ten released its schedule Wednesday, the weekend brought ample speculation there will be no football season.

The Huskers, who would have transitioned into shells next week before full pads, must stick with just helmets for now.

Naturally, some teams fared better than others, and for a few coaches, well, that morning coffee likely didn't taste as crisp as it usually does.

Nebraska head coach Scott Frost called for a fall season in a potentially last-minute effort as the Big Ten considers punting until spring.

Playing a schedule filled with Big Ten teams is the first option. That much is clear. But if the league pulls the plug, the Huskers could look elsewhere.

Steven M. Sipple: Frost determined to not let others in B1G decide fate of team's season

Don't think for a second NU officials wouldn't look for teams to play if the Big Ten shut down. In fact, they've already reached out.

The decision comes one day after Scott Frost and three other Big Ten coaches went public with their desire to play football this fall.

Left to right: Nebraska inside linebacker Collin Miller (31), cornerback Cam Britt-Taylor (5) and head coach Scott Frost emerge from the tunnel on Nov. 29 ahead of the game against Iowa at Memorial Stadium.