A 6-foot-5, 320-pound defensive lineman, Green has entered the transfer portal after recording three tackles in five games this season as a reserve for Nebraska. He made two tackles in the Huskers' season opener at fifth-ranked Ohio State and added another stop against Illinois. He appeared in only one of the final four games.

He originally joined Nebraska's roster in August 2019 — at the midpoint of preseason drills — as a transfer from Highlands (Kansas) Community College. He recorded a single tackle in his debut, against Ohio State, and also earned playing time against Wisconsin and Maryland. By playing in only three games, he maintained a redshirt season.

Because Nebraska graduated three starters off its 2019 defensive line, Green seemed to have golden opportunity to play a significant role in 2020, but it never really panned out as senior Ben Stille, junior Damion Daniels, sophomore Casey Rogers and redshirt freshman Ty Robinson received the vast majority of snaps along the defensive line. Another juco transfer, Jordon Riley, could move into a prominent role along the line next season.

Green, native of Sumter, South Carolina, recorded 116 tackles in his two seasons at Highlands. According to the 247Sports junior college composite, he was ranked the No. 18 overall junior college player and the No. 2 juco DT in the country.

Green isn't the first Husker from the 2020 roster to enter the transfer portal. Offensive lineman Boe Wilson, who had 24 career starts (including three in 2020), jumped into the portal last week with hopes of playing a sixth collegiate season elsewhere.

Bill Moos wasn't able to make a bowl pitch after the Huskers decided not to play a bowl game, but he's had plenty of practice in the art of persuasion.

Four-star LB Wynden Ho'ohuli commits to NU from beach in Hawaii, says 'I'm proud to be a Cornhusker'

Here are three observations on the Huskers' addition of touted linebacker Wynden Ho'houli.

The Huskers will be happy for the return of a player who made 110 tackles over the past two seasons.

News and notes from Nebraska football's recruiting efforts for both the 2021 and 2022 classes. 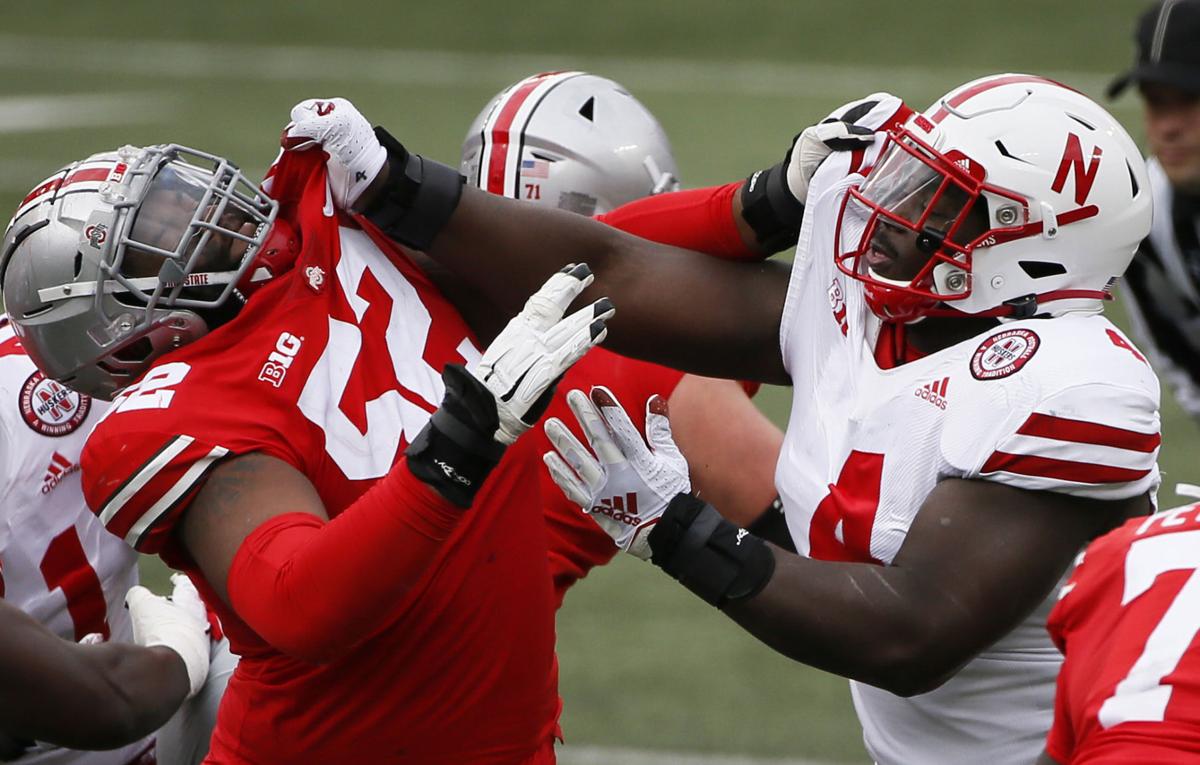 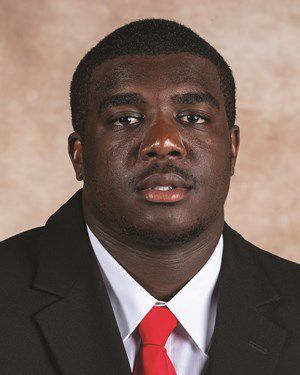