Changing positions on the fly is never a simple proposition.

The 6-foot-4, 225-pounder has been working at outside linebacker for a couple of weeks at least and, according to his coaches, he's picking it up quickly.

Two-Minute Drill: Reacting to running back developments, top six at OLB and more

The reason for the late switch is two-fold: NU has question marks outside and is a little bit more settled inside with seniors Collin Miller and Will Honas, and sophomore Luke Reimer forming a likely three-man rotation.

Not only that, but the staff feels like it needs Henrich involved, plain and simple.

"He loves Nebraska, first and foremost, he loves the game of football, so he's going to do whatever he has to do to get on the field. Whether that's learn a new position midweek or study it from the day he got here.

Inside linebackers coach Barrett Ruud said that Henrich was on pace to have a significant role last year as a true freshman before he was bit by the injury bug. The Omaha Burke graduate was limited to one game — he played primarily special teams against Wisconsin in November — and continued to deal with some injury issues this offseason.

Even so, he's apparently made the kind of progress that forces coaches' hands.

Watch now: Dawson says his OLB group doesn't 'have time to be young'

"Some of the things that you spend a lot of time teaching guys about, 'Hey, if you get a certain type of block then you need to transition from the run game to the pass game,' things like that, he just went out there and did it, which was really cool to see," outside linebackers coach Mike Dawson said Tuesday. "He's got that knack and natural ability to go find his way to the football. That's been really, probably, the biggest thing that's stood out with him.

"Then he's really smart and does a great job of taking what he learns in the classroom and bringing it to the field without a lot of repetition, which is great."

Chinander said six players in the outside linebackers room are in the mix for playing time as the season arrives, though he didn't peg an exact order among them: Henrich, senior JoJo Domann, junior Caleb Tannor, sophomore Garrett Nelson and junior college transfers Pheldarius Payne and Niko Cooper.

Overall, Dawson and Chinander have both been complimentary of the progress made at the position this offseason — and realistic about how badly progress is needed — but Dawson also acknowledged that his group is going to be tested right away.

"Every coach wants their guys to go out there and when you put them out there, they hit this perfect game where there's no missed assignments and no missed tackles, and we're all searching for that as defensive coaches," Dawson said. "… It's a younger group, but the reality of it is that you don't have time to be young. This is live bullets and it counts and get in there. We need to execute. Nobody is going to feel sorry for us."

When the live action does arrive on Saturday at Ohio Stadium, it would not be a surprise at all to see Henrich heavily involved in the mix as that young group tries to hit the ground running.

"I just think he's a football player and he needs to be on the field for us somewhere," Chinander said.

A look at the Husker football schedule

A look at the Nebraska 2020 football schedule

Much of this opening list is going to be guesswork. After all, it’s been a 10-month offseason. Even so, here's what we came up with.

Last week, Andy Hoffman woke up and couldn’t walk. He spent the morning throwing up. The next day, he wasn’t any better, so he was flown to the Mayo Clinic, where an MRI detected two new tumors on his brain.

Here's a look at how some of Husker football recruits are faring on the high school gridiron.

Frost: Adrian Martinez 'is going to be our quarterback'; Huskers feel like they have two starters

Adrian Martinez wins the QB race by a paper-thin margin — at least for now.

Scott Frost's low-key QB announcement struck the right note. No reason for a coach to contribute to hysteria.

NU head coach Scott Frost projected confidence Monday that the Huskers wouldn't have an problems in being ready to go every week this season.

Nebraska on Monday announced the kickoff time for its home opener on Oct. 31 against Wisconsin.

Get to know Travis Vokolek, the 'new' addition to a Husker TE room with high expectations

Now 23 months after a career-best performance, the Springfield, Missouri, native is ready to play a role in a meaningful football game again.

"Large numbers, both male and female" tested positive on the track and field teams, Moos said.

Nebraska at No. 5 Ohio State: Broadcast info, betting lines and crunching the numbers

Did you know the last time the Huskers opened against a ranked opponent? 2003. The result? Win. We've got more notes and information.

Red Report: Bootle, Husker DBs got in their workouts — a whole lot of them — this offseason

Nebraska football notes on the Husker secondary, Justin Fields vs. Dwayne Haskins, the learning curve for juco OLBs and more.

Want to take the measure of the 2020 Huskers on Saturday? Look no further than the trenches

In his first two seasons, Scott Frost had remarked his team's linemen aren't as big and strong as opponents. That could change in Year 3.

There's plenty of numbers and stats to cut through, including: 24,490,880. Any guesses? Plus, hear from the other side in this all-encompassing look.

Husker Extra Podcast: Gameday is (almost) here. Let the guys break down Ohio State for you

And, yes, there are predictions. Plus, the cast — Steven M. Sipple, Parker Gabriel and Chris Basnett — debate what constitutes a successful season.

A few changes, but Husker football radio broadcasts will go on through pandemic 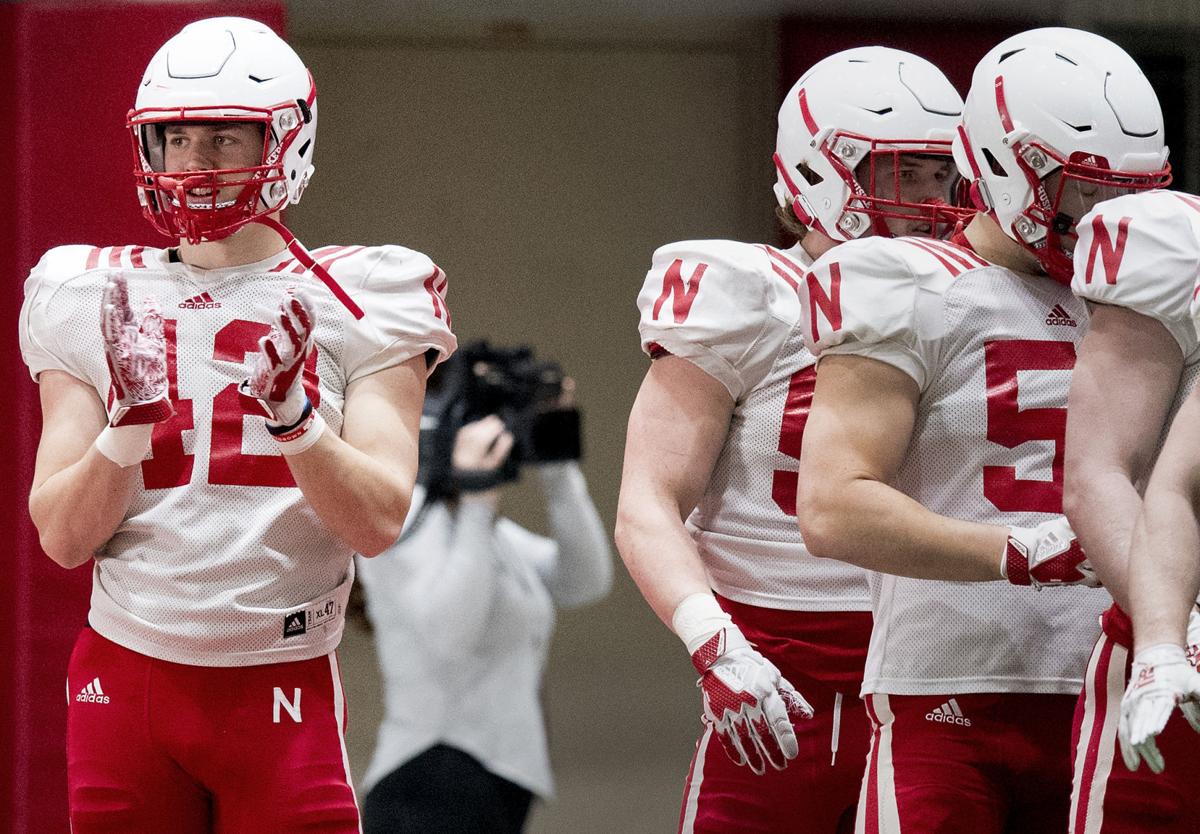 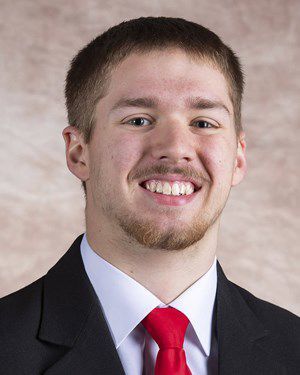