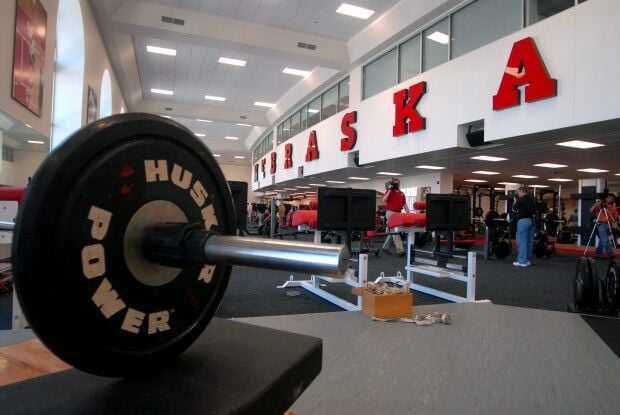 The Nebraska football team is bringing back the release of the Performance Index and Strength Index testing numbers. 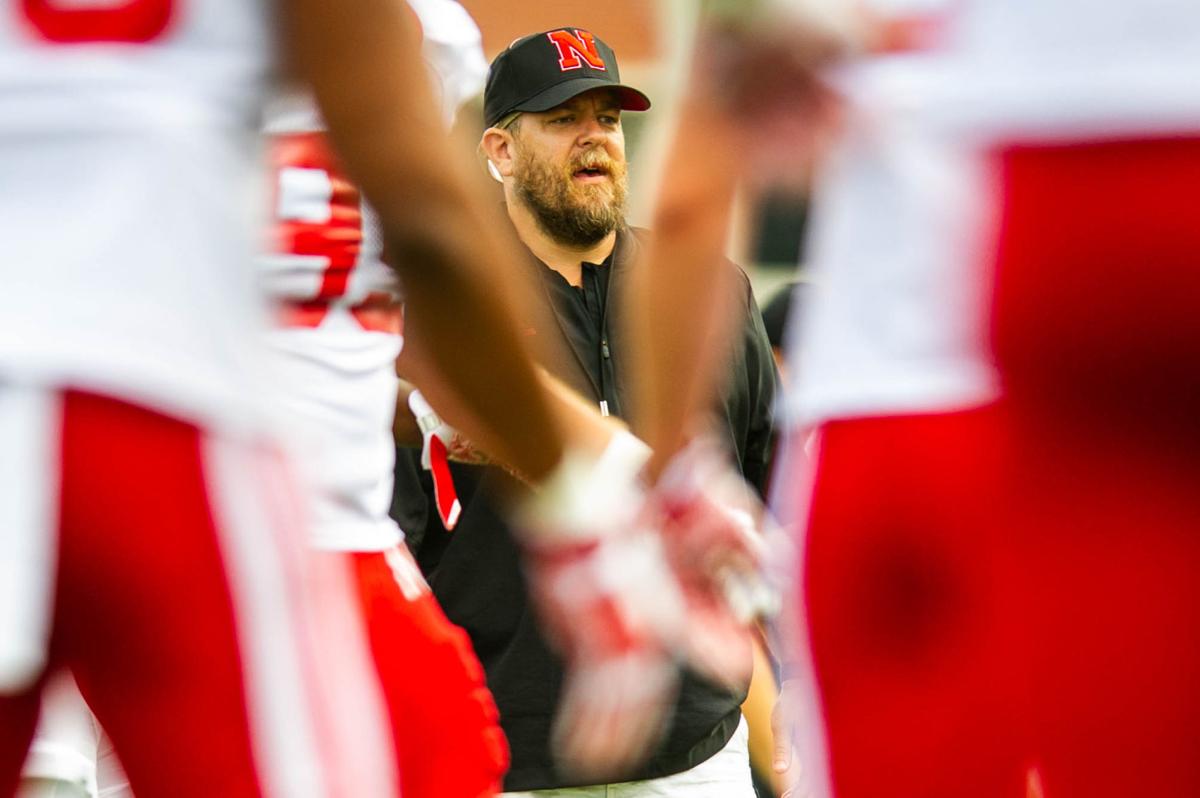 Nebraska on Monday released a set of Performance Index and Strength Index testing numbers following its winter conditioning program, rekindling a long-time tradition that had gone dormant for several years.

"Old-school testing like we used to do," coach Scott Frost said Monday. "Seeing the improvement that our guys made in those areas, I think, gives them a lot of confidence.

"We certainly owe a lot to (head strength coach Zach Duval) and his strength staff, (assistant) Andrew Strop and the others, for the improvement that we made there."

There are some usual suspects on the list of five top performers the Huskers released on Monday.

When it comes to Oklahoma, Frost explains why Nebraska had 'any and all things on the table'

Outside linebacker Damian Jackson (270 pounds) hasn't played much in his Husker career so far — he did see some limited duty in 2020 — but he's a former Navy SEAL.

Among the others, Frost said senior safety Deontai Williams (203 pounds) set a school record in the agility shuttle. Sophomore offensive lineman Cam Jurgens (290 pounds) has long been touted as one of the most explosive players in the program. Junior defensive back Cam Taylor-Britt (198 pounds) is one of the best athletes on the team and one of its best professional prospects.

Perhaps the biggest surprise of the group is transfer linebacker Chris Kolarevic (228 pounds), who arrived on campus this winter as a graduate transfer from Northern Iowa.

The numbers released by the program are translated into what looks like the same or similar indexing as former strength coach Boyd Epley used for years. Duval, of course, learned under Epley.

In Epley's book, "The Path To Athletic Power," he outlines some of the best performance index and strength index results in school history, which make for a handy comparison now.

Here are the totals for the five players listed Monday:

According to Epley's book, I-back James Simms logged the highest Performance Index score in school history in 1996 at 3,313 points.

Jurgens' 2,896 PI points surpass the offensive line record of 2,779 logged by Freddy Pollack in 1996. The book, published in 2004, has results up through the 2003 season, though only position-by-position records are listed rather than an exhaustive look at entire rosters each year.

“The point Frost emphasized was that they used to do this back in the ’90s, so being able to see those guys’ scores and then see some of the guys on our team just blow those out of the water, it shows us that we’re just as athletic and big, and we can do everything that they did in the ’90s," Jurgens said.

Frost in 1996 logged 2,686 Performance Index points, the top mark in program history for a quarterback.

Epley writes in his book that the indexing is on a 0-1,000 scale in which 500 points represents "a solid, NCAA Division I performance standard that is not easy to achieve" and takes into account the weight of the athlete.

"Zach told me that all but seven players on our roster improved in every single area of testing, so that's quite an improvement across the board," Frost said.

Barry Alvarez, reportedly set to retire soon as Wisconsin's AD, established a football blueprint at the school that endures to this day.

Steven M. Sipple: If going one-on-one before NU's spring ball, these six would be first on the list

What has Adrian Martinez done during the past few months to reduce turnovers? That would be one question for the QB. Here's five others to chat with.

Defensive two-deep: Projecting a veteran Blackshirt group with some young guys knocking at the door

The Huskers nine (arguably 10) starters from the 2020 campaign. That makes pre-spring sketching a bit simpler. But spots are still up for grabs.

Expect the first weekend of June (and the whole month, really) to be busy with visits.

“I told the team, we need to be able to hang our hat on the things we do and do them well, have those turn into positives for us."

It's possible that Nebraska's defense could lead the way in 2021. Considering all of the offense's questions, the defense may have to lead the way.

Life in the Red: A couple of young DLs to watch, including one who pushes 'ridiculous' weight

Damion Daniels knows his way around the Nebraska football weight room. So when he gives two guys to watch, you listen.

Red Report: Why did Fisher opt to return to NU? To lead best secondary in nation, he says

Nebraska secondary coach Travis Fisher has been a sought-after assistant coach the past two offseasons.

Dawson, Husker coaches put ST improvement on their own shoulders: 'There's no other choice'

Nebraska is targeting a big improvement after finishing 111th nationally in net punting and allowing 12.17 yards per return (No. 103 nationally).

As key Husker DBs get healthy, Fisher says he 'couldn't be more proud' of the group. He's got a competition on his hands, too

There's going to be competition at CB. Travis Fisher handicaps the race and talks about why he "couldn’t be more proud" of his players this spring.

The Nebraska football team is bringing back the release of the Performance Index and Strength Index testing numbers.