On a cold night in New Jersey, the future became the present for Nebraska's offensive line.

And all Nebraska did was rush for 365 yards and average 6.3 yards per carry.

Husker football to allow up to 4,000 fans into April 17 practice at Memorial Stadium

"We’re growing from that Rutgers game," Bryce Benhart, one of those freshmen, said this week. "This is the opportunity to build off that. This spring ball is very important, and this last winter offseason, lifting and conditioning, was very strong for us (and) helped us.

"Now we’re rolling this momentum into spring ball, and we’ll have another opportunity to get better, faster, stronger this summer and then fall camp before the season starts."

Benhart manned right tackle in that Rutgers game, his eighth start of the eight-game season. On the other end of the line, freshman Turner Corcoran became the first true freshman ever to start for NU at left tackle.

And as NU moves forward through an important spring, those two will try to entrench themselves as anchors on the line.

"I thought it was huge to get that confidence rolling, to get that first game under (my belt) and just feel the tempo of how the game is going for an entire game, not just eight snaps during an Illinois game and then an Ohio State game," Corcoran said. "It felt like I could hang a little bit with the big boys in the Big Ten."

Nebraska's offense will be in good hands should Benhart and Corcoran continue to hang with the big boys. They'll join sophomore center Cam Jurgens, and a host of other young players battling for playing time in spring workouts.

Corcoran slid in at left tackle after Brenden Jaimes opted out of the regular-season finale, and was joined by freshman left guard Ethan Piper. The now-departed Matt Farniok played right tackle.

Just as critical as Corcoran getting valuable experience was the Nebraska offense not having a drop-off in production because of it.

"You talk about a guy that’s making his first start and just the jitters that come along with that. He got an opportunity to get in a couple other games, but it’s that first start and it’s special," NU offensive line coach Greg Austin said. "Now we’re over that and now it’s time to play football. And he did a nice job. He did a really good job in that last game against Rutgers. It seems like he handled it like the man and the player that he is. He’s a very mature kid and we’re expecting some big things moving forward from him."

For Ty Robinson and Husker defensive line, taking the next step is child's play

The 6-foot-6, 310-pound Robinson is one of many familiar faces angling to carry the momentum NU's defense built last season into the new year.

Stepp is the most notable of the group because he arrived on campus hoping to use spring to catapult to the top of the depth chart.

Playing in a bowl game would've been the right thing to do for Nebraska's program, Deontai Williams says.

The two squads alternated victories in the Baker-style championship match, with Nebraska prevailing 214-191 in the decisive seventh game.

Tuioti: “I love it here, but I haven’t been happy the past two years because I know we can do better." How? He shares a few ways.

For Husker WR corps in 2021, familiarity may be one key to increased production

The Husker receiving group, with few players who have seen much time on the field at NU, seems to be getting the offense down this spring.

Steven M. Sipple: If NU is looking for leaders, it may do well to start with its fatherly safeties

Safeties Deontai Williams and Marquel Dismuke surely are among the strongest leaders on Nebraska’s roster. Listen to them. They just have to be.

Where each Husker quarterback stands at midpoint of spring ball, according to Scott Frost

With the recruiting dead period expected to end, get to know the six Husker targets planning to visit Lincoln on June 4

The list includes a dynamic athlete from Kansas who's putting up eye-catching track numbers and being recruited by NU on both sides of the ball.

Be prepared to see a lot of No. 5 this season. He says there's a "chip" on his shoulder, and makes it clear he's going all-out for the Huskers.

'I've always been doubted:' Now a Charger, ex-Husker Jaimes says he'll enter NFL with a chip on his shoulder

Jaimes, who made 40 consecutive starts at Nebraska, says he thinks he is "just as good, if not better" than his position peers drafted higher. 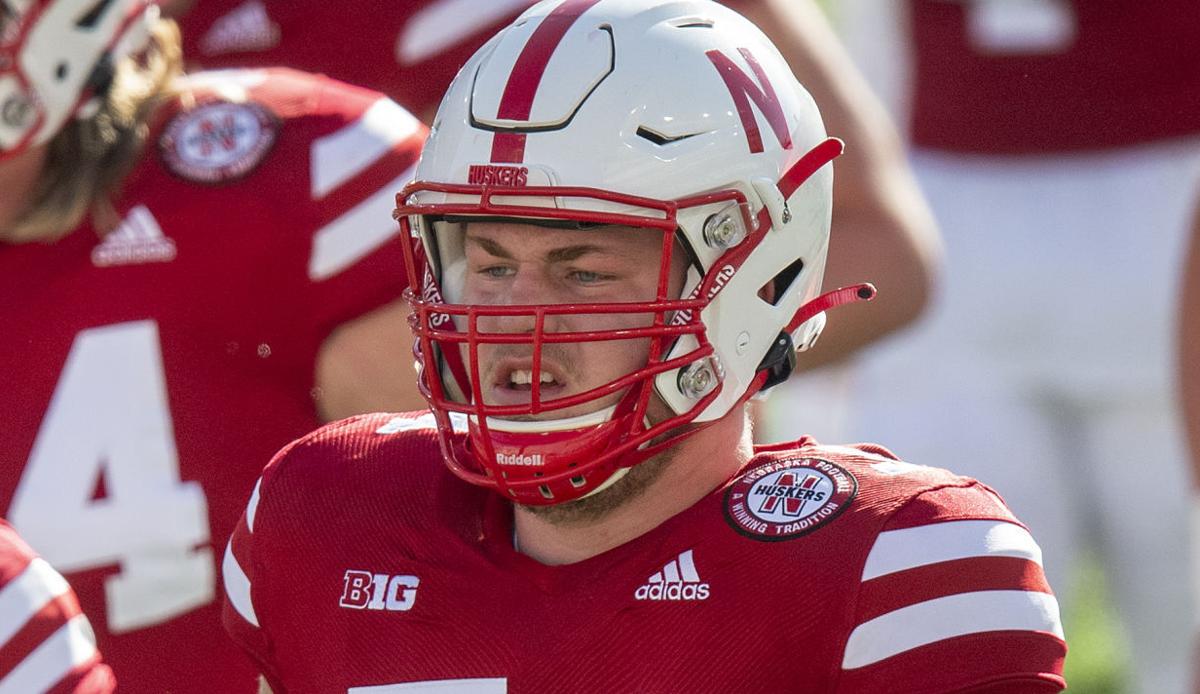 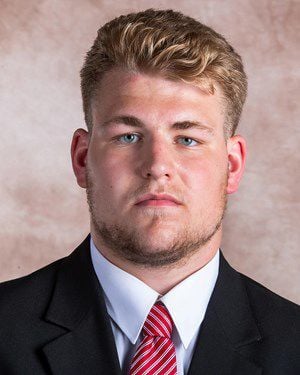 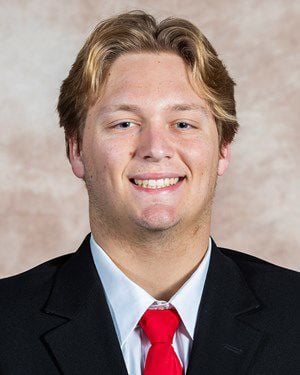