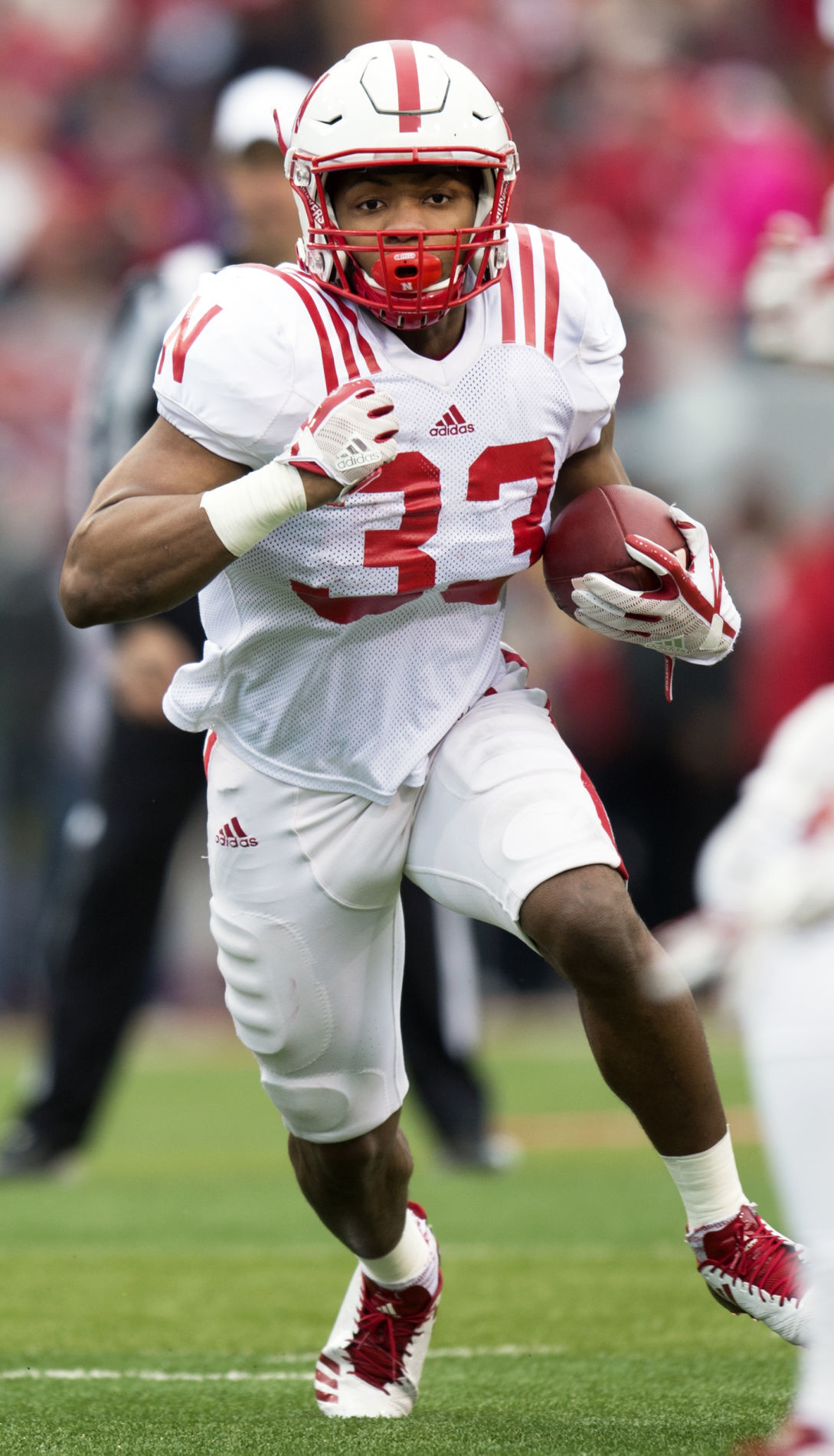 Running back Jaylin Bradley looks for room during the first half of the Red-White Spring Game on April 21 at Memorial Stadium. 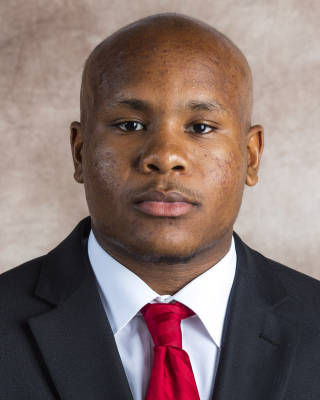 Today, a look at running back, where Nebraska fans may see plenty of different faces.

Let's start by establishing that this conversation is fluid.

Although nobody on Nebraska's roster has proved himself as a go-to running back who can carry a heavy load (200-plus carries) during a full collegiate season, that doesn't mean new Husker head coach Scott Frost isn't open to highlighting that type of player if one were to emerge.

Can Greg Bell, a touted junior-college transfer, carry that sort of load for Nebraska in 2018? Hard-charging junior Tre Bryant averaged 25 carries in the Huskers' first two games in 2017 before a knee injury ended his season. How well will he hold up physically this season? Could senior Devine Ozigbo surprise everyone and become a consistent go-to back? Might sophomore Jaylin Bradley break out in a big way?

Bottom line, this particular battle at running back isn't necessarily about a few players competing for a heavy workload. In this case, it's probably more about several players sharing opportunities and playing defined roles, as was the case last season at Central Florida. Frost generally counted on three or four running backs while quarterback McKenzie Milton also was prominent in the running game -- in fact, Milton had the second-most carries (106) and rushing yards (613) for the undefeated Knights.

The "R" position factors into this discussion, as Frost uses players who can play both running back and slot receiver. Incoming freshman Miles Jones could fit that role perfectly, as could Tyjon Lindsey and JD Spielman.

Yeah, we threw a lot of names at you. But in the end, which ones will get the most touches? That is the question.

Heat Index: After Decker's retirement, two seniors appear to have inside track at center

Heat Index: Ruud has some decisions to make at inside linebacker

When Mick Stoltenberg talks of his interest in coaching, it comes across as much more than a whimsical notion.

One week from today, Nebraska will be through its first practice of preseason camp and headlong into preparations for the Scott Frost era’s debut.

Husker Extra has been running a four-week series called Heat Index, a quick look at the Huskers before fall camp. During the past few days, St…

Running back Jaylin Bradley looks for room during the first half of the Red-White Spring Game on April 21 at Memorial Stadium.