German OL Nouili transferring from CSU to Nebraska; says 'the Huskers have always been a home'
0 Comments
Share this
1 of 2 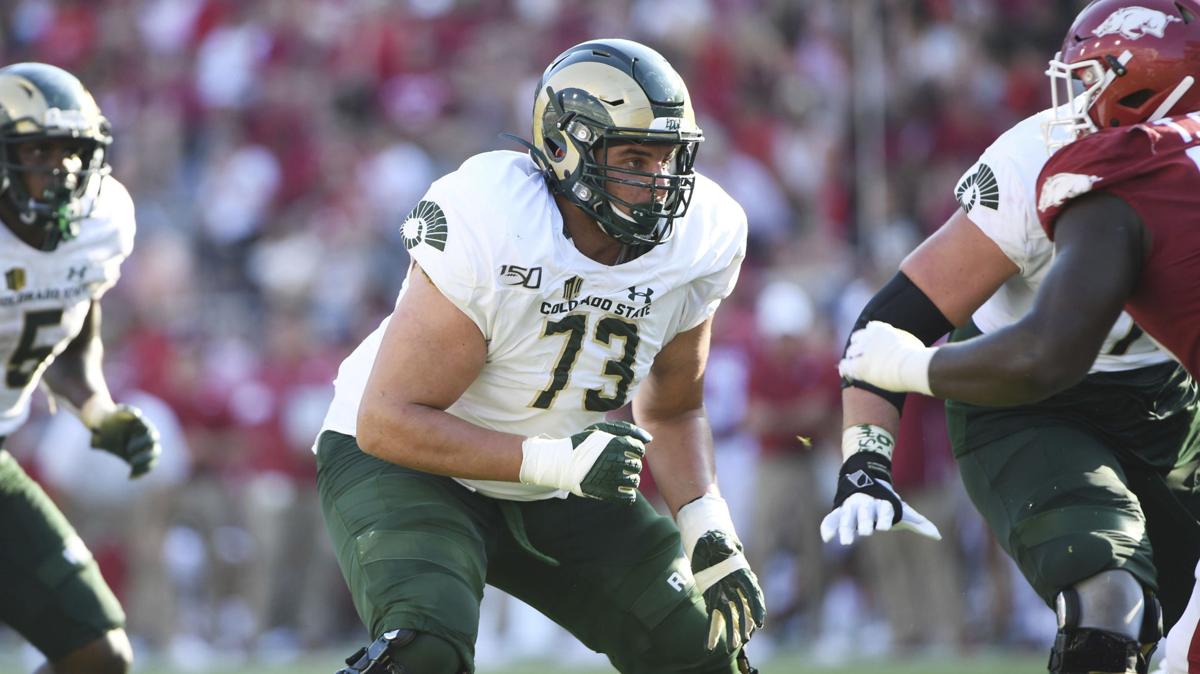 Ashton Hausmann was the first walk-on to commit to Nebraska's 2020 class, and six months later, his former teammate and housemate decided to join him.