Nebraska head coach Scott Frost is nearing a deal to bring another former option quarterback back to his alma mater.

Frost and NU are close to finalizing the hire of LSU wide receivers coach Mickey Joseph to one of the four openings on his staff. Football Scoop first reported the deal is in the final stages, and a source confirmed to the Journal Star that Joseph's addition could be finalized in the near future.

Joseph knows Nebraska well, even if he’s been away for two decades.

Steven M. Sipple: Martinez's remarkable grace and three other takeaways on his departure

He started at quarterback and ran the option for Tom Osborne. He had his best year as a junior in 1990, when he ran for 554 yards, passed for 624 yards and accounted for 21 total touchdowns.

Since then, the 53-year-old has made a career as an assistant coach at the collegiate level, most recently at LSU for the past five seasons. In that span, he’s recruited and coached some of the most productive wide receivers in college football — names such as Ja’Marr Chase, Justin Jefferson, Terrace Marshall, Kayshon Boutte, D.J. Chark and more. For the past two seasons, he’s also been the assistant head coach to the outgoing Ed Orgeron.

Joseph is a New Orleans native and attended powerhouse Archbishop Shaw High School. During his years as an assistant coach, he’s developed a reputation as an upper-echelon recruiter, including in his home city.

That task will be tougher at Nebraska than it was for in-state LSU, of course, but Joseph has developed a track record of being able to identify and recruit high-level talent, and the Huskers need as much help as they can get on that front.

Joseph would be the first known hire made by Frost as he rebuilds his offensive staff. Frost fired four assistant coaches on Nov. 8 and still has work to do in filling out his staff. He will still need to find an offensive coordinator and coaches to oversee quarterbacks, running backs and the offensive line. Frost could also decide to hire a full-time special teams coordinator.

In the meantime, though, Frost and NU will likely deploy Joseph, the staff’s new ace recruiter, on the road between now and the early signing date on Dec. 15. It is possible, given the late stage of the week already, that Joseph would not actually be on the road until next week.

The other wrinkle in recent days is that LSU hired Notre Dame head coach Brian Kelly, officially announcing the move Tuesday. Since then, speculation built about whether Joseph would remain on the Tigers staff under the new regime or leave for his alma mater.

Life in the Red Podcast: All the latest on a busy (and fluid) week of coaching searches and recruiting for the Huskers

Husker recruiting ticker: More transfer offers go out on defense; some familiar names in the portal

The latest news and notes in Nebraska football recruiting.

At a 95% GSR, the Huskers also tied for second in the Big Ten and marks the 11th straight year that NU’s percentage has increased.

The latest news and notes in Nebraska football recruiting, beginning with the Huskers addressing a need in the portal.

Nebraska's still in the market for high school defensive backs and the school has a touted one visiting this weekend.

Joseph will coach wide receivers in Lincoln and will also carry the titles of associate head coach and passing game coordinator.

The fifth-year NU defensive tackle thanked his teammates, coaches and fans in a goodbye message on social media.

If you're interested in Nebraska's OC search, it's a good idea to watch football this weekend

Watching football on conference championship Saturday? If so, you could see the Huskers' next offensive coordinator in action.

A native of New Orleans, Mickey Joseph spent five seasons on Ed Orgeron's staff at LSU, and left an indelible impression as recruiter and coach.

Nebraska knows it's going to have to replace a lot of production on the defensive side of the ball.

Neither addition has been formalized by Nebraska, though that could happen Tuesday evening or Wednesday. Here's what we know. 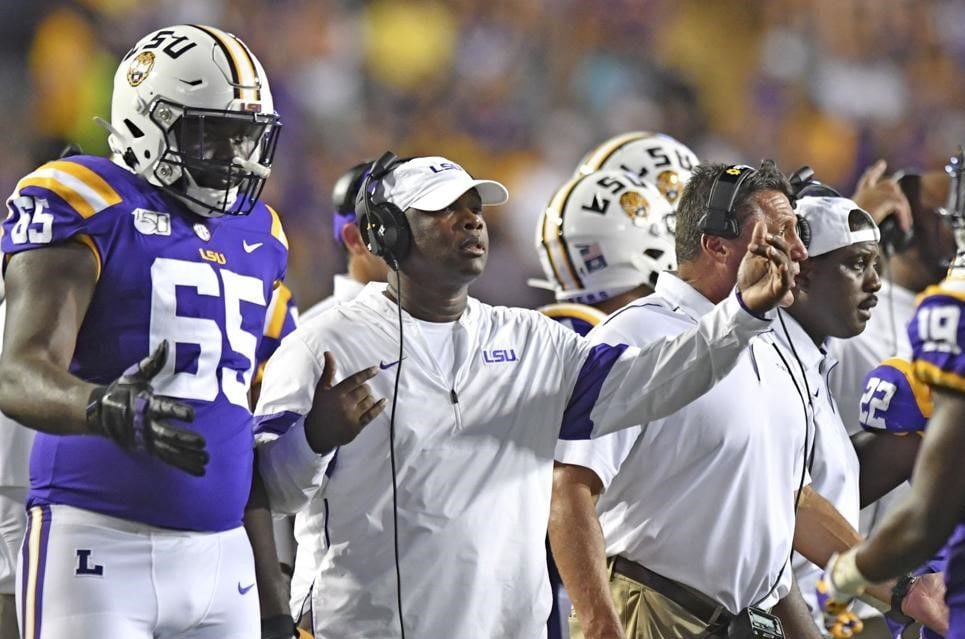 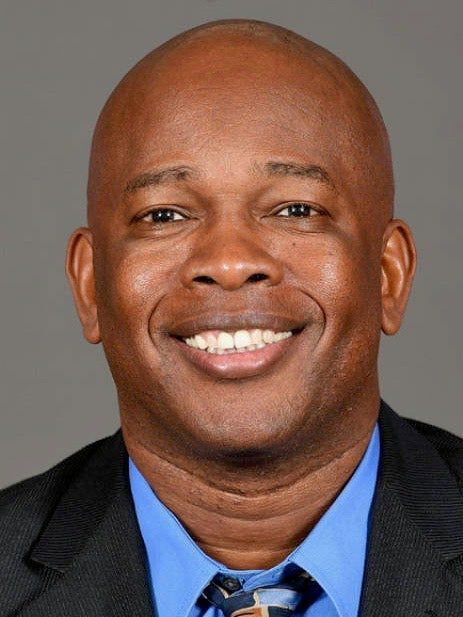