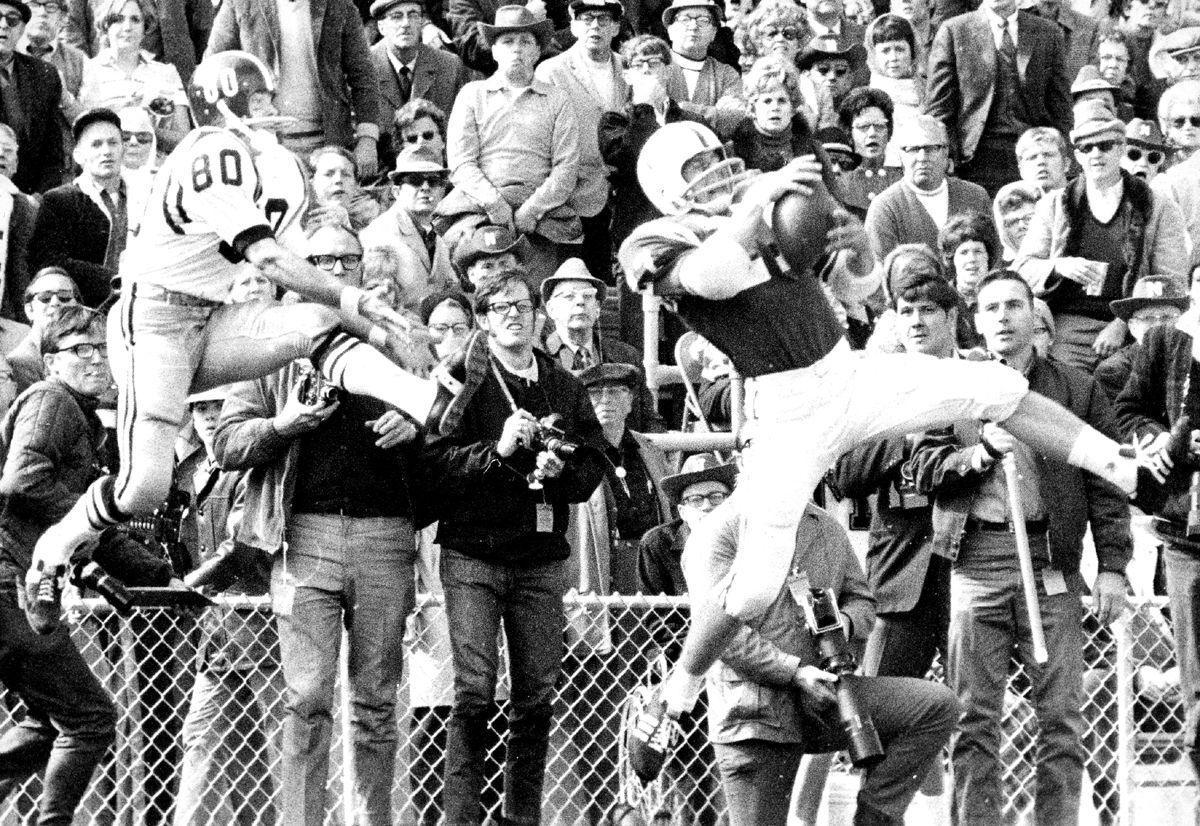 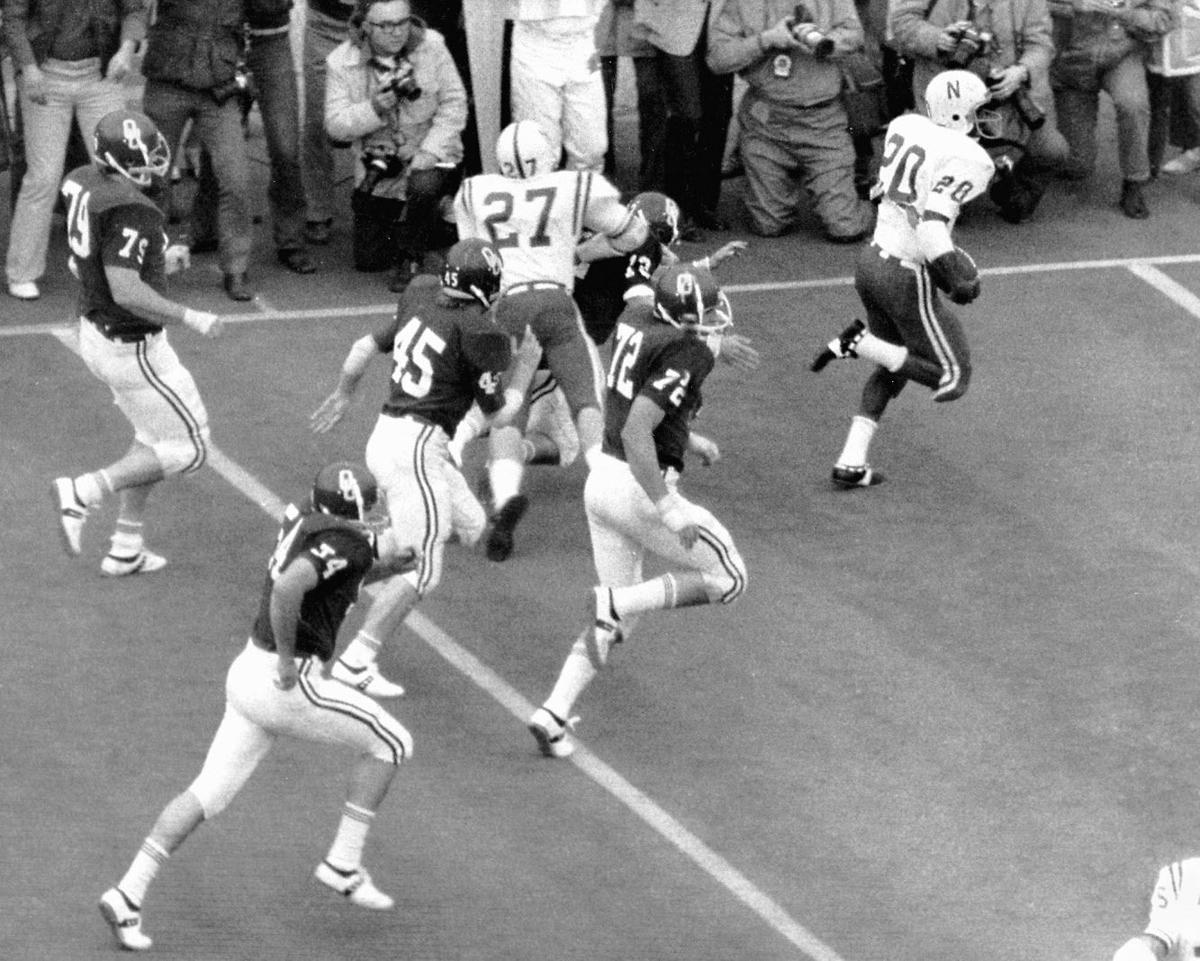 Joe Blahak, a key figure on Nebraska's first two national championship football teams, who also played a central role in one of the program's most memorable plays, died Monday morning of an apparent heart attack. He was 65.

A three-year starter at defensive back for Bob Devaney's best teams, Blahak is remembered by former teammates as a fun-loving guy who made laughter as contagious as winning was on those Husker teams.

"He was definitely the life of the team in a lot of situations," said former NU offensive lineman Mike Beran, who lettered from 1970-72 in those same years Blahak did. "He kept everybody loose when things got tense. You could always count on Joe to come up with something that was a little off the wall to lighten everybody up."

Blahak also produced a block that will never be forgotten by both Nebraska and Oklahoma fans alike. His takedown of the Sooners' Jon Harrison helped assure that Johnny Rodgers would make it "all the way home" on his famous 72-yard punt return in the 1971 "Game of the Century."

You will meet OU fans to this day who believe a clip should have been called on Blahak. All that matters is what the officials thought. As Beran recalled, "He (Blahak) used to like to say, 'Did the refs throw a flag? Then it wasn't a clip.'"

An all-stater out of Columbus Scotus High School, Blahak didn't need long to make his mark as a Husker.

"Great athlete, oh, my Lord," said linebacker Jerry Murtaugh, a senior on the 1970 team. "Starting as a sophomore on a national championship team, that's something else."

Murtaugh remembers Blahak was quick to laugh and joke around, but took his craft very seriously on the field. When as a sophomore the defensive back made a mistake and got beat on a deep pass, the senior Murtaugh got after the young player on the sideline.

"He looked at me and he goes, 'It'll never happen again.' And it didn't," Murtaugh said. "That's how good he was."

Nebraska teams finished 33-2-2 during Blahak's time on the varsity roster. Blahak was inducted into the Nebraska Football Hall of Fame in 1990.

After NU, he was drafted in the eighth round of the 1973 NFL Draft by the Houston Oilers. Blahak played for five NFL teams over the course of five years, getting to the Super Bowl as a member of the Minnesota Vikings in 1974.

Blahak worked in Lincoln for an insurance company after his playing days. His son, Chad, would later follow in his footsteps, walking on to the Husker program in the '90s and being part of a national championship team himself.

Along with Bill and Jesse Kosch and Jerry and Gregg List, they are one of only three father-son combinations to win national championship rings for Nebraska.

The four-year starting quarterback and only three-time captain in school history is entering his name into the NCAA’s transfer portal.

Sizing up a crucial, difficult-to-navigate stretch that has already begun for Husker HC Scott Frost

There is hardly any time for wound-licking. Scott Frost and the Husker program have a crucial three weeks ahead — here's a closer look.

He started at quarterback and ran the option for Tom Osborne and enjoyed his best year in 1990. Now, he's touted for his recruiting chops.

The 2021 Nebraska football season has so many statistics that defy logic, it’s difficult to decide which is the most incredible.

It's easy to imagine Kirk Ferentz telling his Iowa players to keep pressing Nebraska because the Huskers will make critical mistakes.

A look at some talking points after the Huskers' game against Iowa on Friday at Memorial Stadium.