At the outset of spring ball, Nebraska planned to give redshirt freshman tackle Bryce Benhart a good, long look at right tackle.

The plan was to move senior Matt Farniok from that spot to left guard, giving NU a senior tandem on the left side with Farniok and left tackle Brenden Jaimes.

With most of spring ball scuttled and fewer reps now standing between a young player like Benhart and a potential regular season, though, that plan has changed to some degree.

"Through talking during this time, I think we're going to probably start (Farniok) out at right guard, just expecting there to be a younger player at right tackle potentially," Nebraska coach Scott Frost said. "Having a veteran on the left side with Jaimes and a veteran with Matt on the right side of the line will help whoever's playing left guard and whoever's playing right tackle.

"Also, it will give us the ability to move Matt back out to right tackle a lot easier if he's playing on the right side."

Even though Nebraska could get some extra prep time for the regular season in late July with two weeks of minicamp-style workouts, that's getting awfully close to Week 1 to experiment too much.

"I think missing spring ball is going to hurt us in some ways," Frost said. "Guys like Bryce Benhart, who we're counting on to be a player for us this year — and there are other guys like that, but just picking out one name — losing out on those reps certainly isn't ideal. Those would have been valuable reps for him.

"We've also had to sort of fast-track some of those decisions that we might have had time to examine in the spring."

Acknowledging the double-edged sword that is social media, Scott Frost says the program encourages players to use their voice.

Frost says in a Zoom call with reporters that you could count "on one or two hands" the number of players who have not yet arrived on campus for voluntary workouts. #Huskers

Scott Frost says: "We've never tried to stifle our kids' voices. I want them to have the outlet to say what they think ... and we'll always encourage that kind of free speech in our program." #Huskers

#Huskers don't have a COVID-19 pledge for the players to sign like some schools, including others in the Big Ten, have done, per Scott Frost. "They understand what's at stake."

Frost says he wants to see how the two-week "minicamp" goes this year (assuming the DI council approves the proposed schedule) but he says he could see being in favor of doing it every year ahead of preseason camp. #Huskers

Frost says the plan now is for Matt Farniok to start out at RG instead of LG. That way there's a veteran on each side of the line with Brenden Jaimes at LT. #Huskers

Frost says getting his players back working out June 1st, before most teams, is in some ways an advantage for Nebraska. For one, it helps offset the loss of 13 spring practices.

Frost said he'd be shocked if there's a team anywhere with more stringent COVID-19 protocols and regulations than the ones his players adhere to.

Frost acknowledges that missing spring ball almost entirely affects the X's and O's part of players' learning, among other things.

"Our leadership (among players) has been invaluable during this time," Frost told reporters in reference to coaches not being able to work with players.

He likes what he sees. He mentions the offensive linemen first.

"I think our leadership will be stronger than it's been."

Frost says NU football needs to be an example for the community and "the best way I know how to do that is to continue to try to provide an environment within these walls where everybody feels safe and equal." #Huskers

A pair of former Huskers are on the the ballot for the College Football Hall of Fame's 2021 class.

The Texas wide receiver posted pedestrian stats as a junior, but Nebraska has not wavered in its interest in adding the 6-3, 215-pounder.

If McCaffrey is going to unseat Adrian Martinez as Nebraska's starting QB to begin the season, here's how it all might go down.

Steven M. Sipple: Candid about his Husker years, Banker has zest for job even after 40 years

Husker Takeout: What you should know from Scott Frost's 30-minute Zoom call and more nuggets from Tuesday

Life in the Red: Barron Miles Jr., son of former Husker DB, set to walk on at NU

Barron Miles was one of the best defensive backs in NU history, a two-time First-Team All-Big 8 selection in 1993 and 1994.

The announcement provides a path forward for teams across the country, assuming that state and local health guidelines also align as the coronavirus pandemic continues. 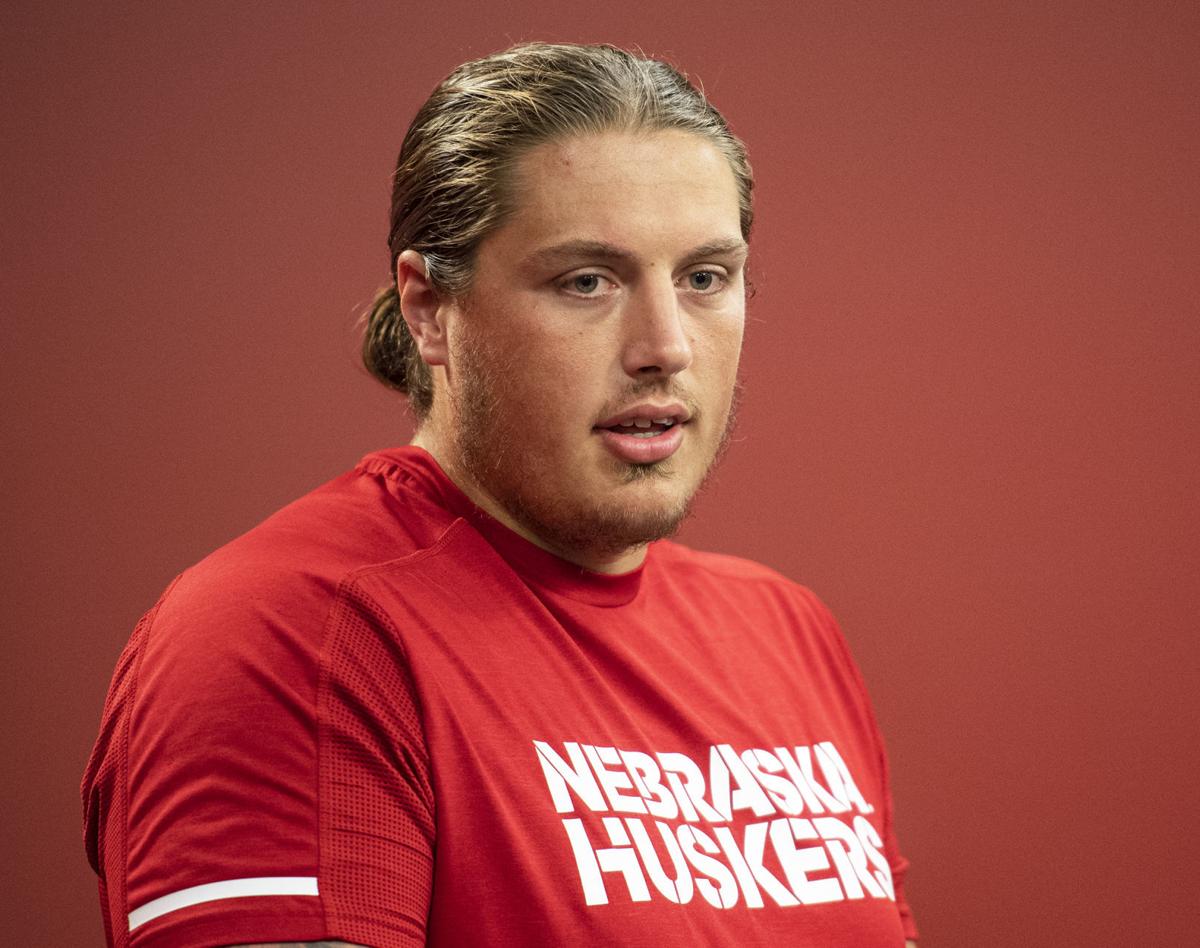 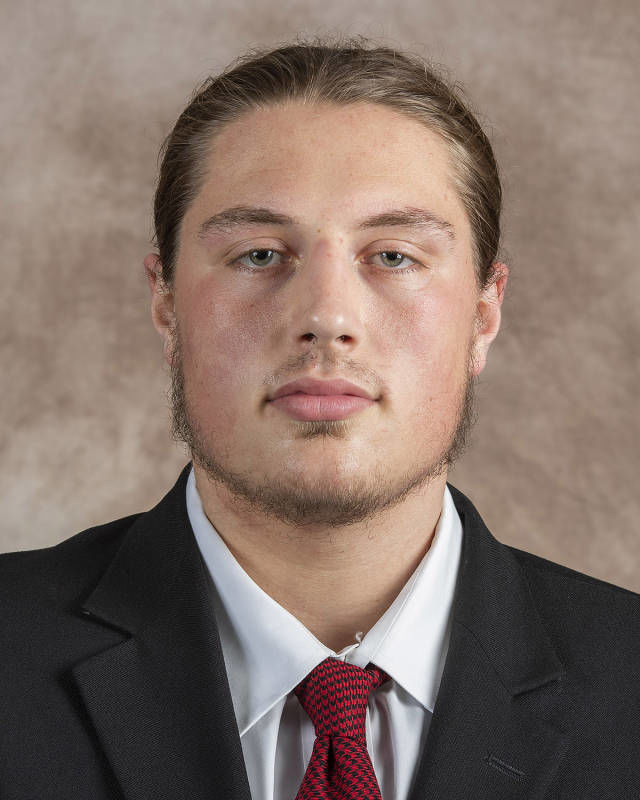