The Big Ten hired Minnesota Vikings executive Kevin Warren as its new commissioner Tuesday, bringing on a former college basketball player and sports agent with a law degree from Notre Dame to replace Jim Delany and become the first black commissioner of a Power Five conference.

The 55-year-old Warren has been the chief operating officer for the Vikings since 2015, the first African-American to hold that position for an NFL franchise.

"I'm ready for the challenge. I'm excited. I'm energized," he said at his introductory news conference. "But most of all, I'm grateful."

He will start Sept. 16 and work alongside Delany, who will step down Jan. 1 from the job he has held since 1989. The 71-year-old Delany announced his decision to step away earlier this year.

Warren grew up in Phoenix. He attended the University of Pennsylvania out of high school, but transferred to Grand Canyon University, where he scored 1,118 points. After earning an MBA from Arizona State and a law degree from Notre Dame, he worked as a sports agent throughout the 1990s. Warren has been working in the NFL for 20 years, doing stints with the St. Louis Rams and Detroit Lions before settling in with the Vikings in 2005.

He will take over a sprawling conference that stretches from Rutgers and Maryland to Nebraska.

Delany helped the Big Ten grow to 14 schools, launched the first athletic conference television network, BTN, and helped create the first College Football Playoff while maintaining the conference's ties to the Rose Bowl. League revenues soared under his leadership. He negotiated TV deals worth billions that in 2018 produced $51 million for Michigan alone.

The Big Ten was quiet in its hiring process,, using the search firm Korn Ferry. Conventional wisdom was the Big Ten would hire someone with current ties to the conference and college sports. The selection of Warren came as a surprise because he has neither.

Vikings owners Mark and Zygi Wilf had nothing but praise for Warren.

"He has worked tirelessly to elevate the Vikings franchise, all with the greater good of the organization and Minneapolis-St. Paul in mind," the Wilfs said in a statement. "From the very onset, Kevin helped us navigate and execute the purchase of the franchise. He then evolved as a leader of the organization in ways we never could have imagined, leading our vision for U.S. Bank Stadium and TCO Performance Center, developing a world-class fan experience and implementing many initiatives that have transformed our franchise with the benefit of our employees and Vikings fans top of mind."

The Vikings said they would work with Warren and "how we want to move forward."

'Ready for the next phase of life': After eight seasons at the helm, Erstad resigns as Husker baseball coach

Frost noticed walk-on Hustedt's 'intensity' right away, now the LB jumps from Class B to NU

Garrett Hustedt is a serious-minded guy.

Brayden Miller says the offense he orchestrated at Kearney High and the one he’s starting to learn at Nebraska are very different.

As we get to know second-year Nebraska athletic director Bill Moos, a few traits become evident: He's ultra-competitive, has a big imagination and thinks big. Yeah, sort of like Big Ten commissioner Jim Delany. So, it makes sense that Moos thinks so highly of Delany, who's in his final year in charge of the league.

On Tuesday, the Big Ten announced its partnerships with 11 bowl games, including ties to three new sites — the Las Vegas Bowl, the Cheez-It Bowl in Phoenix and the Belk Bowl in Charlotte, North Carolina.

INDIANAPOLIS — The three-point line is moving back in men's college basketball. 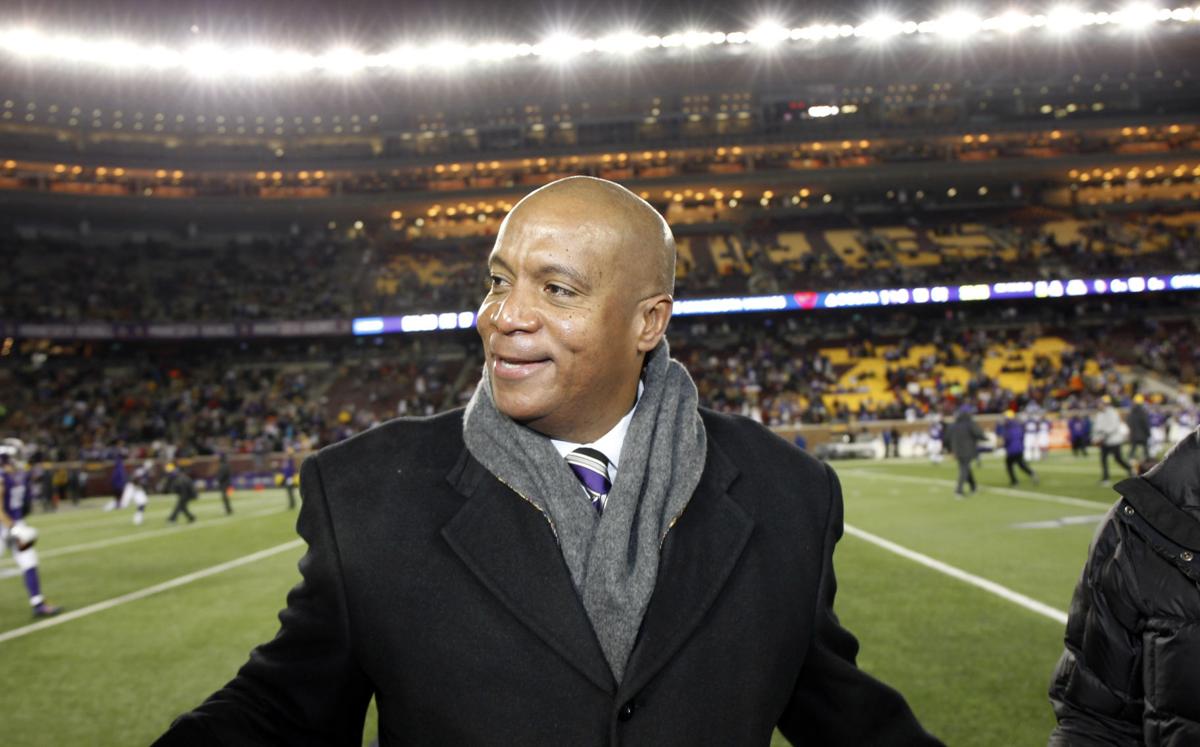 Minnesota Vikings chief operating officer Kevin Warren stands on the sidelines before an NFL game against the New York Giants in 2015 in Minneapolis.  Warren was named commissioner of the Big Ten Conference and will start his term in September. 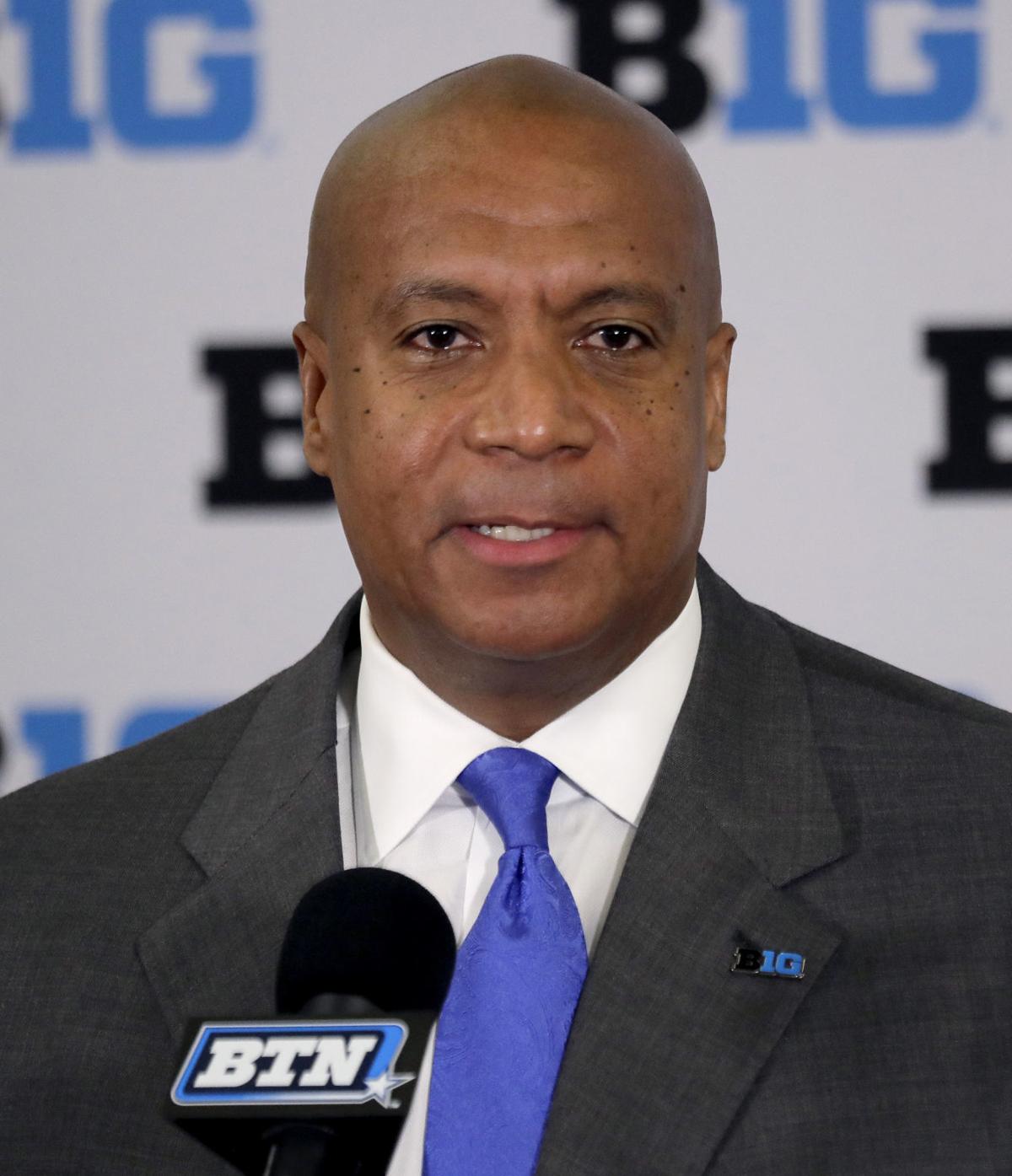