Become a Member
Read Today's E-edition
Share This
What's all this about '70 at 50'? A look at the Journal Star's history project on Nebraska's first title team
0 Comments
Share this 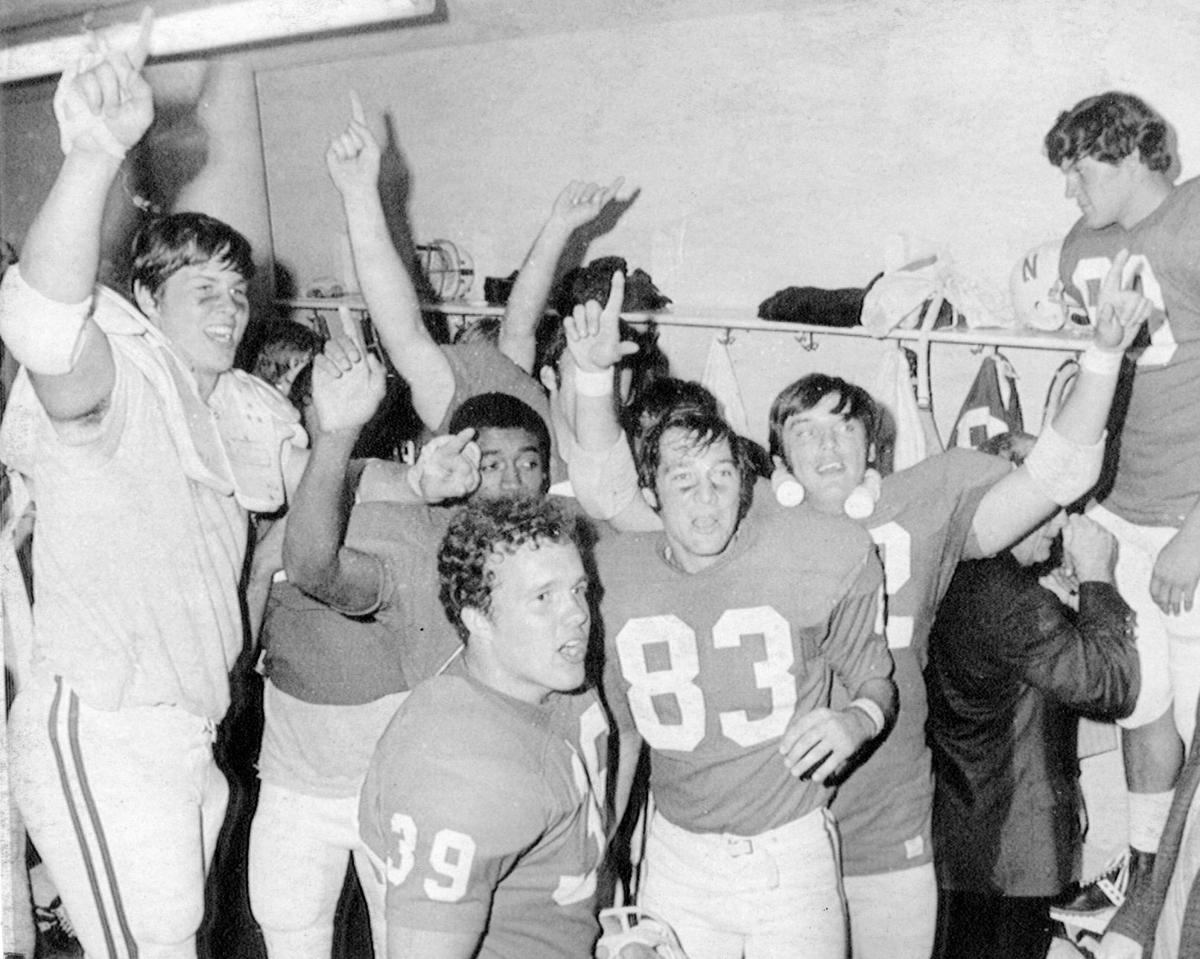 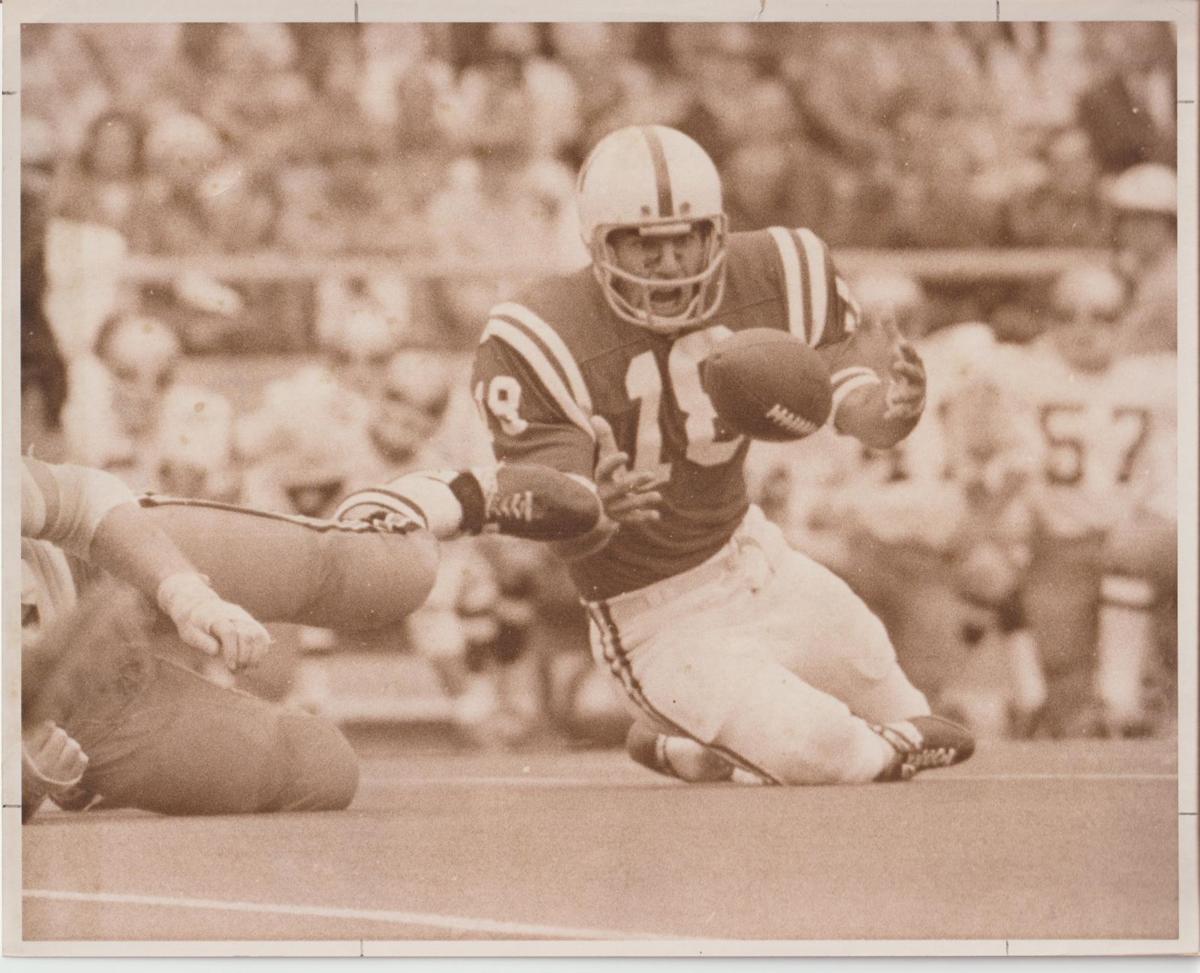 The Journal Star will take readers on a week-by-week ride through the 1970s schedule, Nebraska’s run to its first national championship.

We've already talked to Johnny Rodgers for a Week 1 story. We’ll talk to Tom Osborne, Jerry Tagge and many others this fall. We’ll also re-run the original game story, photos and relive the season with a podcast.

Still not sold? Chris Basnett's series-opening story about Jerry Martaugh making a bold prediction before the season that no coach likes to hear, especially not Bob Devaney.

Brent C. Wagner revisits Johnny Rodgers' first varsity game for the Huskers, and the story of how Bob Devaney steered him from USC.

Photos: The build-up to Week 1, and the season-opening rout of Wake Forest

The Kosch family has a special tie to Nebraska football, as Bill Kosch was part of the 1970 and 71 national championship teams, and his son, Jesse, was a part of three title-winning teams in the 90s.

Chris Basnett shares a postgame interaction involving Jerry Murtaugh and the opposing team that "perhaps marks the first inkling Nebraska might be on to something big that season."

Nebraska's dominating defense during the 1970 season was especially illustrated in Week 3, as Army could only muster 20 yards.

Middle guard Ed "Fast Eddie" Periard earned his nickname because of his tremendous speed on defense.

Photos: Nebraska didn't win both Weeks 2 and 3 of the 1970. But the Huskers didn't lose, either

With Boyd Epley at the helm, Nebraska's weight lifting model was emulated across the country. Bob Devaney, skeptical at first, bought in, too.

Wins over Oklahoma were hugely important for Devaney and NU. And the key may have been that he didn't treat them like huge games.

Former NU lineman Larry Jacobson's national title ring was stolen, but an unlikely string of events led the cherished memento back to its him.

Fans can get a virtual "seat" for $25; if they buy four "seats," they get a cardboard cutout in Memorial Stadium for the season.

I-formation lovers, this one is for you. Parker Gabriel and Steven M. Sipple remember Tom Osborne bringing the formation to Lincoln.