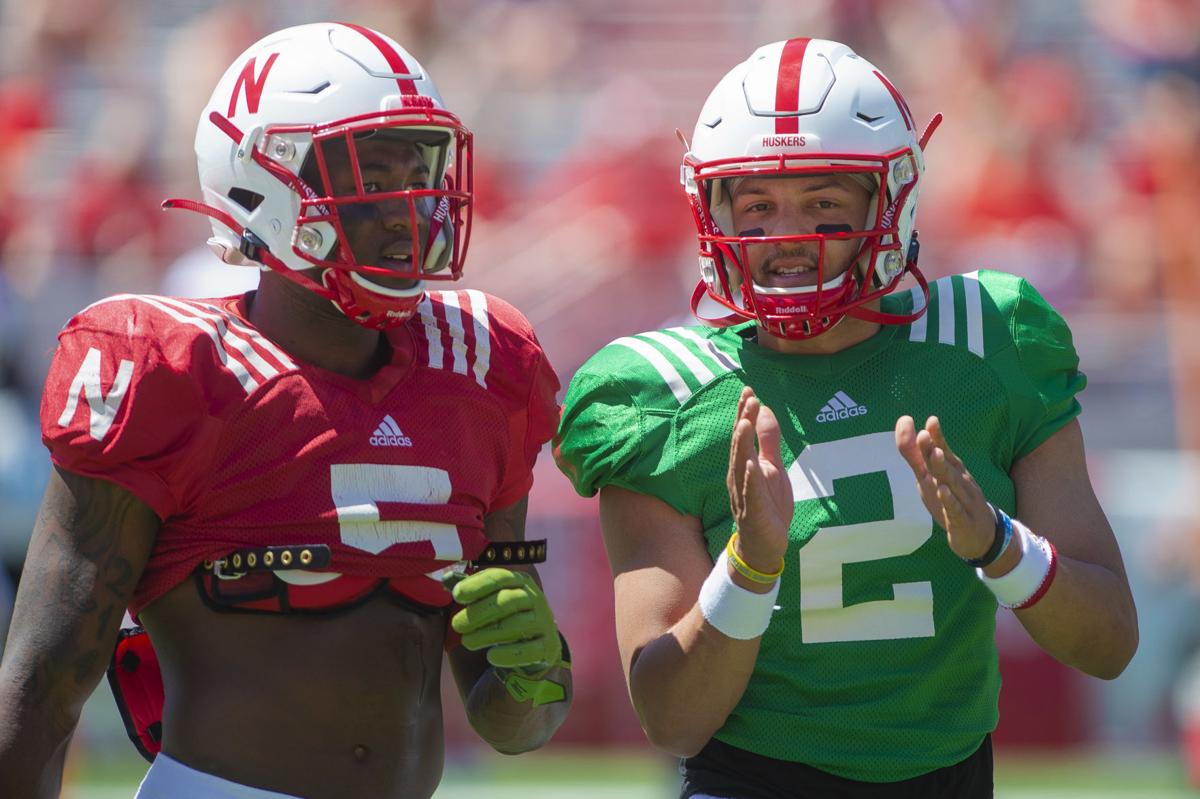 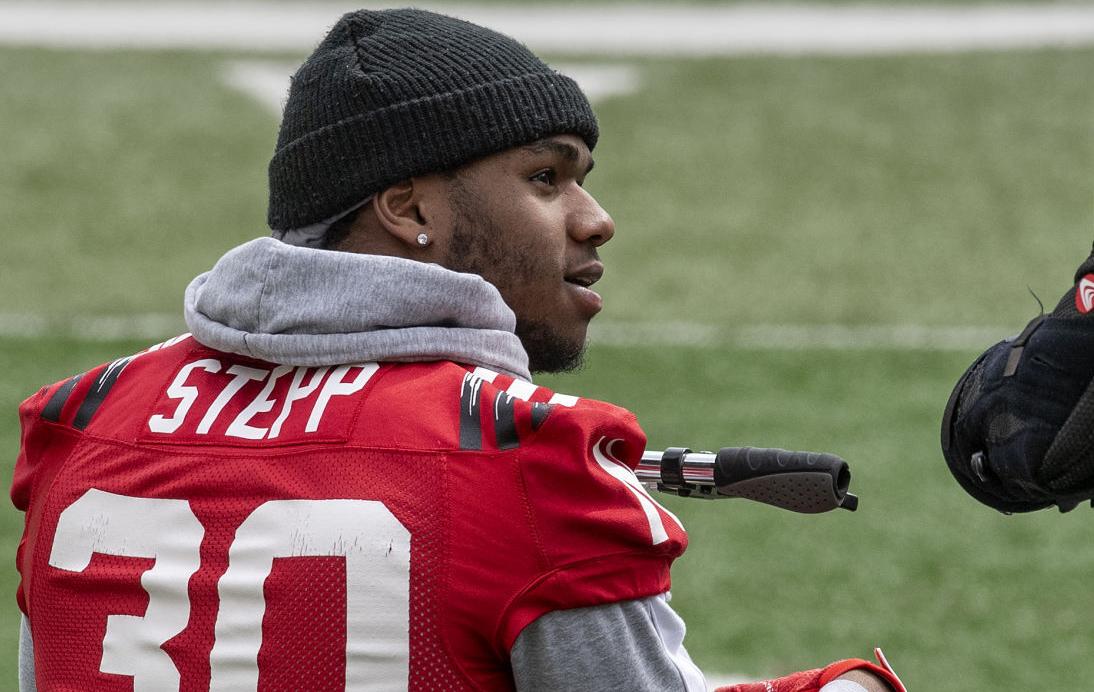 Nebraska’s five weeks of spring football provided several noteworthy updates on the offensive side of the ball.

Since the Journal Star last took a shot at putting together a depth chart before spring ball started, a couple of potential key contributors have suffered injuries, a freshman quarterback flashed serious arm talent, a veteran offensive lineman made a surprising charge at a starting spot and the receiver group made one step toward living up to high expectations put forth by coach Scott Frost and offensive coordinator Matt Lubick.

That means there are several changes to this projected two-deep heading into the summer.

Changes from pre-spring: Haarberg put himself in the mix for the No. 2 job. The freshman from Kearney Catholic has made a strong first impression since arriving on campus in January. After the Red-White Spring Game, Frost said it was far too early to make a decision on who would serve as Martinez’s primary backup. Don’t fully count out walk-on Matt Masker, either, though Frost’s belief that NU can forgo pursuing a transfer quarterback is rooted in confidence that Smothers and Haarberg will continue to develop quickly.

Changes from pre-spring: Markese Stepp and Rahmir Johnson fall out of the two-deep, Gabe Ervin makes a big jump, Marvin Scott moves up and Jaquez Yant and Sevion Morrison put themselves in the picture.

The bottom line here is that everything is still wide open. In fact, it’s perhaps even more open than on April 1. This projection probably has the most variance of any on either side of the ball.

Ervin, Scott and Yant seem to have had the most consistent springs. The staff is high on Ervin even though he just got to campus in January.

Obviously, Stepp, whose spring ended after just a couple of days due to a foot surgery that will keep him out into the summer, is the wild card. If he can get healthy and into game shape, he’ll be a factor. Frost said the staff thinks that can happen before camp begins in late July. Foot injuries, though, are tough, so this projection is taking a cautious approach for now.

The deck could well get shuffled again — don’t forget about Morrison, especially if he can finally put a long stretch of good health together.

Changes from pre-spring: With Toure manning the slot — a noteworthy spring development in its own right — Martin and Manning rise to the top line on the outside after both impressed this spring. This was the starting trio in the Red-White Spring Game. Falck and Betts move to the No. 2 line and Liewer gets added. Nixon gets the nod ahead of Brown for now because he was healthy and productive this spring and Brown suffered an arm/hand injury that held him out. Both are solid candidates to be in the rotation this fall, but Toure is going to be on the field a lot.

The goal of this exercise is to try to make real decisions — there’s only so much playing time to go around — but it’s certainly conceivable that Nebraska will go seven deep at receiver over the course of a season or even within games.

Changes from pre-spring: The major development was a knee injury to heralded freshman Thomas Fidone that will keep him out until midseason at least. That slides Hickman into the No. 3 role in this projection. The Omaha Burke graduate would have likely had a role anyway, but can he capitalize and expand it now? Either way, the veteran duo of Allen and Vokolek is sturdy.

Changes from pre-spring: Sichterman and Banks are locked in a tight battle for the right guard job, so they now have the OR designation. Banks checked in as the projected starter in the previous two-deep. That could still end up being the case, but Sichterman has really impressed offensive line coach Greg Austin.

Those two fighting for a job and Nouili “becoming a real dude,” according to Austin, are the two most prominent depth chart developments out of spring ball. Nouili played a lot of left tackle this spring, but could theoretically be the primary backup at both tackle spots. He can also play guard, where he started seven games as a freshman at Colorado State in 2019.

Four of the five starters are set, and after that, the key reserves appear at this juncture to be Sichterman/Banks, Nouili and Hixson as a trusty, experienced backup center.

Spring post-op: NU offensive line has four starters set — what about the fifth?

Matt Sichterman and Brant Banks are battling for the nod at right guard to join a starting group anchored by Cameron Jurgens at center.

Spring post-op: Thomas Fidone's debut will have to wait, NU has veteran core at TE

Austin Allen and Travis Vokolek are set to lead a veteran group, and the injury to Thomas Fidone likely solidifies Chris Hickman’s role as No. 3.

The Huskers Radio Network announced the addition of Jessica Coody, who will co-host "Sports Nightly" with Greg Sharpe.

From recruiting updates to a look at how remaining scholarships might be allocated, here's six Husker notes to start the week.

Lamar Jackson's impressive rise from undrafted NFL free agent to starter for the New York Jets seemingly gets lost in shuffle, but shouldn't.