Jamar Sekona has played football for only three years.

Even as recently as a couple of months ago, after the Marin Catholic (California) defensive lineman’s recruitment took off and he became a four-star prospect, he wouldn’t have been considered a high-grade Nebraska target.

His recruitment to NU, though, much like his stock as a heralded 2020 recruit, has blossomed quickly. Sekona’s interest in Nebraska can be tied directly to new defensive line coach Tony Tuioti, who recruited the 6-foot-4, 300-pounder hard while he was at Cal.

“He’s a great coach and he’s great at what he does,” Marin Catholic coach Mazi Moayed said of Tuioti. “He’s built a great relationship with Jamar.”

Now, Sekona is one of the more intriguing attendees slated to attend what will be a sizable recruiting weekend here around Saturday’s Red-White Spring Game at Memorial Stadium. Sekona at first thought he’d stay on the West Coast but now is comfortable enough with the idea of leaving home that he’ll come all the way to Lincoln for an unofficial visit.

“Jamar’s criteria was built awhile back when this process first started,” Moayed said. “At first he was being questioned and probed by recruiters and coaches. Now he’s got so much attention and he’s comfortable enough where he’s sizing everybody else up. He’ll be evaluating the culture, the chemistry among the coaching staff and players, how the guys are coached and obviously the tradition there is pretty incredible historically.”

Sekona is the nephew of former Oregon and NFL standout Haloti Ngata. Moayed says he broke most of Marin Catholic’s weight room records before his sophomore year was out and, at his size, he can walk 15-20 yards on his hands.

Tuioti has five seniors on his defensive line this coming year. NU has some promising young players on board already — redshirt freshmen Tate Wildeman and Casey Rogers plus 2019 signees Ty Robinson, Ethan Piper and Brant Banks — but the staff would love to add Sekona and Hutmacher (and probably more) to the equation.

Sekona is far from the only intriguing visitor, though. The Huskers have at least one official visit planned (for a 2019 recruit) and are hosting many others. Several 2019 signees, slated to enroll this summer, will be on hand, too, including Robinson, defensive backs Noa Pola-Gates, Javin Wright and Quinton Newsome, offensive lineman Michael Lynn and running back Rahmir Johnson.

[ WATCH: Parker Gabriel and Steven M. Sipple talk about what to expect from the Spring Game ]

The 6-4, 300-pounder verbally committed to South Carolina but did not sign over the winter. Now, he’s making his way to Lincoln for the second time in three weeks.

Should Green commit to NU, he could enroll as soon as he graduated from Highland, likely this summer. Then he’d be eligible for 2019 and have three years to play two.

As a sophomore, Green was disruptive for the Kansas school, finishing third on the team in tackles at 67 in 10 games, including seven for loss and 2½ sacks.

NU has a maximum of three spots remaining for its 2019 class.

[ WATCH: Frost on Spring Game format, practice as a whole ]

* No Class of 2020 recruit has spent more time on campus in Lincoln than tackle Turner Corcoran (Lawrence, Kansas). The consensus four-star recruit opted out of attending Ohio State’s Spring Game and will instead be in Lincoln. Corcoran visited Oklahoma last week and the Huskers and Sooners appear to be the front runners, with Kansas State perhaps still in the picture.

Corcoran doesn’t have much more he can see in Lincoln, but he’s coming back again to see the Spring Game.

This time he’ll be on campus at the same time as NU’s verbally committed 2020 quarterback, Logan Smothers.

There is also a big set of in-state players that don’t hold offers from the 2020 and 2021 classes expected to be in attendance.

Nebraska’s already laid a lot of groundwork for the 2021 class and will have some priority targets on campus this weekend.

That includes in-state players with offers like offensive lineman Teddy Prochazka (Elkhorn South), while four-star outside linebacker TJ Bollers (Tiffin, Iowa) arrived on campus Wednesday. Four-star defensive back Avante Dickerson (Omaha Westside) also has an offer but isn’t expected to be at the game Saturday.

[ WATCH: Chinander on what to expect in the Spring Game ]

Judging by the conversations they’ve had on the phone over the past few weeks, Nash Hutmacher knew he had a good relationship budding with new…

Spring games are dying or dwindling in some corners, but Huskers' version is only growing

More and more teams are modifying spring games or ditching them altogether, but Nebraska's has never been stronger.

Who's in, who's out and what to expect from Saturday's Red-White Spring Game

Husker sophomore quarterback Adrian Martinez has a value in Nebraska's football program that can't be overstated, and his spring play has made it hard to pump he brakes on the Martinez hyperbole.

Steven M. Sipple: With Frost and Fred, this spring game could be more memorable than most

The 2019 Red-White Spring Game could feel a bit like a welcoming party for Fred Hoiberg and a coming home party of sorts for Doc Sadler. But don't forget about the football part. Many pundits project Scott Frost's squad to experience a turnaround season in 2019.

Turner Corcoran had pretty much seen and done it all in Lincoln.

Catching up with Nebraska 2020 recruiting targets Jamar Sekona and Xavier Betts after unofficial visits to Lincoln for the Red-White Spring Game.

Nash Hutmacher is no stranger to winning. 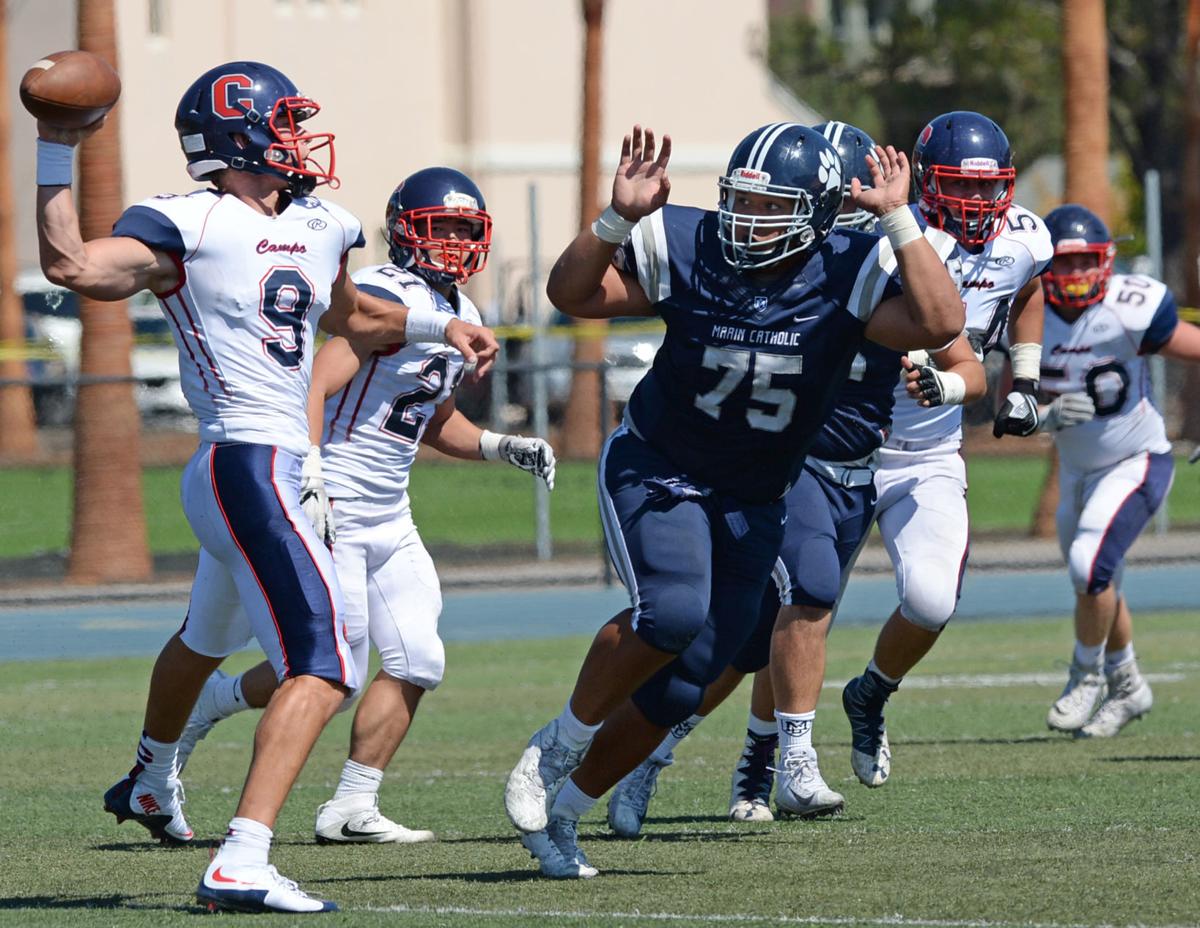 Jamar Sekona of Marin Catholic puts pressure on Campolindo quarterback John Torchio during their game in Greenbrae, Calif. on Aug. 26, 2017. 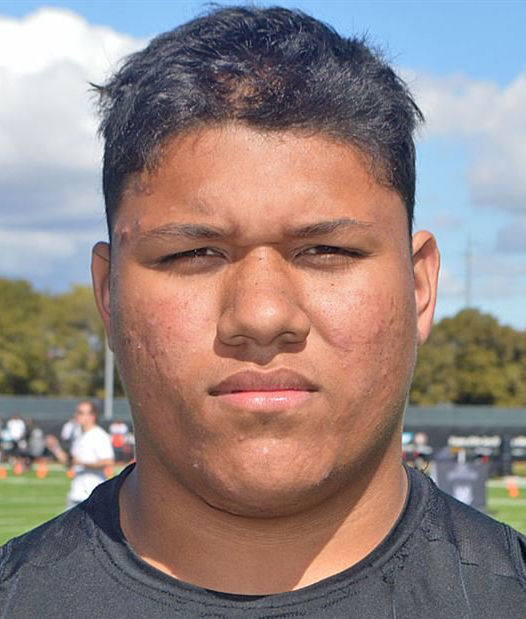