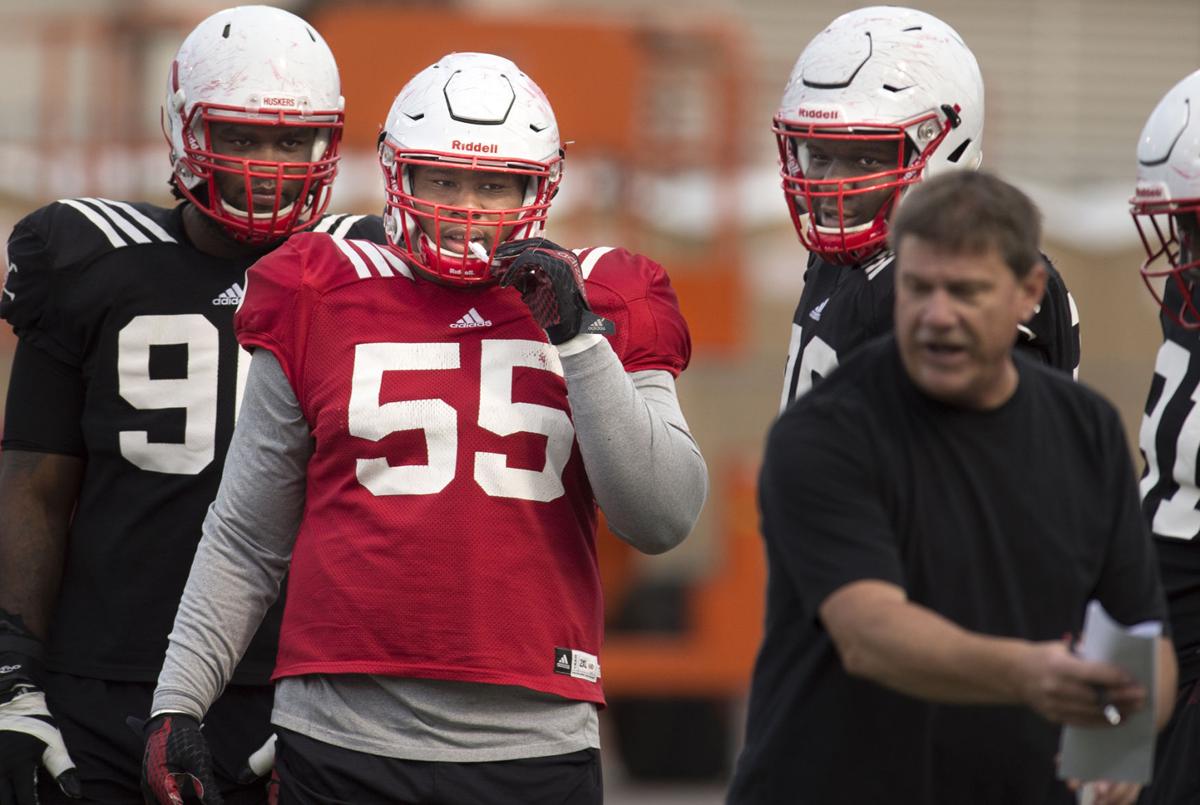 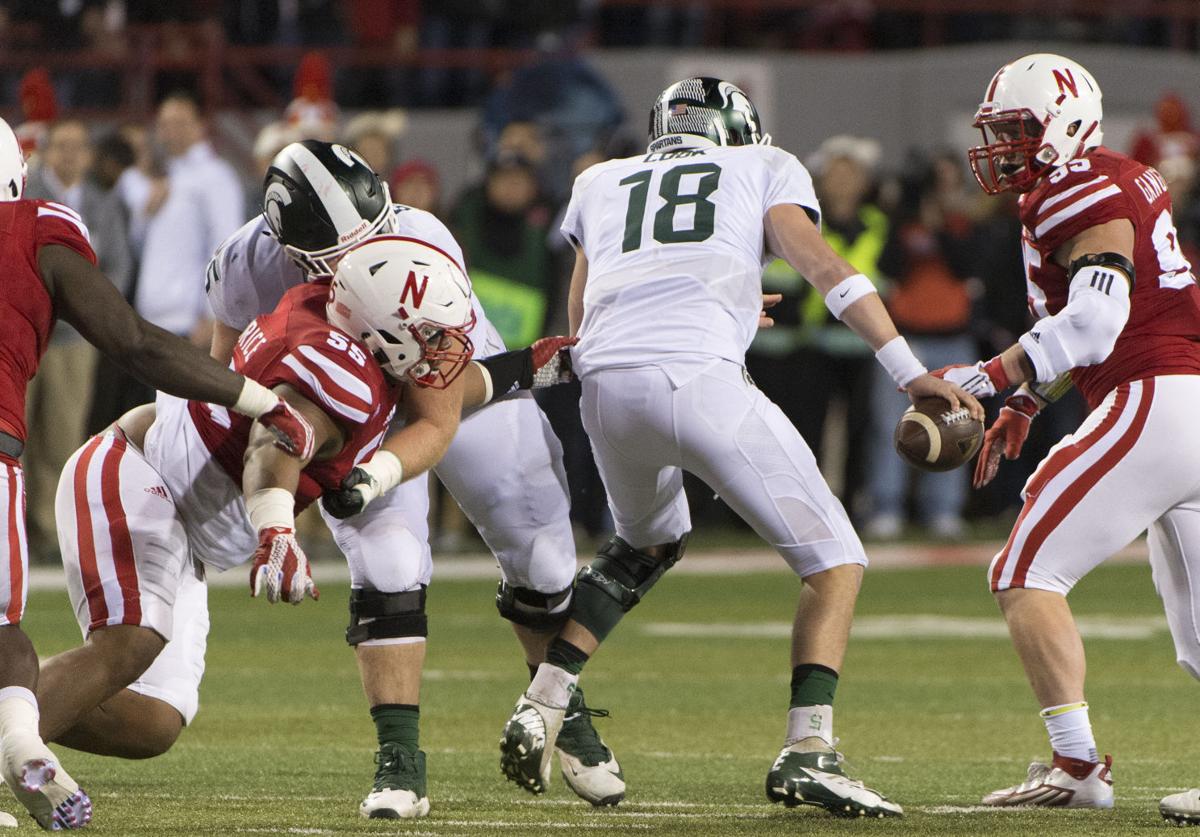 Know that the plate recently inserted in Kevin Maurice’s foot has not affected his dance moves.

“I got loose on the sideline,” Maurice said, laughing as he recalled his part in celebrating Nebraska’s 39-38 victory against then-No. 7 Michigan State on Saturday night at Memorial Stadium.

More important, though, is that plate hasn’t held back Maurice, a 6-foot-3, 280-pound junior defensive tackle, from contributing on the field.

In fact, it’s helped him.

“I barely feel it,” Maurice said. “It’s like I have a brand-new foot now. I’m glad I have it, because I can play now and stuff. Everything’s good.”

Maurice had stood outside the Nebraska locker room in a walking boot after the Huskers’ Oct. 3 loss at Illinois. He said then the boot was precautionary, that he was fine.

“I kind of felt my foot was bugging me throughout the week that week, but I just thought it was something minor, like somebody probably stepped on my foot or something like that,” Maurice said. “That Saturday after the game, it kind of felt like something really was probably wrong with it, because it was hard for me to walk.”

Sure enough, he had a stress fracture, and was told he’d miss 3-5 weeks after having the plate inserted.

What’s worse, it came after Maurice had played the best game of his career in his first career start — eight tackles, which matched his total from the entire 2014 season.

“It sucked. It sucked,” Maurice said of the injury’s timing. “It was probably one of my best games, and you just want to build off of that, and unfortunately I couldn’t. It was a setback for me.”

One from which he’s recovered. Maurice was back in action against Michigan State.

“It didn’t count in the stats, because we had a holding penalty on the tight end, but he did have a sack, he had a TFL and he had two other tackles. So he made four tackles and played about 26 plays, I think," defensive line coach Hank Hughes said. "Maybe the ball just came to him, but he made plays on the ball. He was productive.”

“It was pretty wild. It’s probably one of the best experiences I’ve been a part of since playing football,” Maurice said. “It was crazy, and it was fun. I’m just glad we got the victory.”

Nebraska celebrated in part because a stout rush defense had corrected one of its bugaboos this season — getting a stop when it mattered most.

Two weeks after being unable to stop Northwestern from running the football — and the clock — late in the game, the Blackshirts stopped Michigan State on three straight running plays, giving Nebraska possession with 55 seconds remaining and setting up the game-winning drive.

"That’s what our defense is based off of, is stopping the run," Maurice said. "We knew they were going to try to grind the clock away, and Vincent (Valentine) and Maliek (Collins), those are two of the hardest tackles to run on.”

They’ve been backed up by guys like Maurice and senior Kevin Williams, who’s been sidelined with a groin injury.

“It’s rough. Let’s put it that way. I’m not all the way there,” Williams said. “But, hey, man, it’s going to be like that for the rest of the season, probably, so just do what I can and fight through it.”

Maurice, meanwhile, has been a “great contributor,” Williams said, something the defensive line will need for Nebraska to finish the season strong.

Maurice, a native of Orlando, Florida, played in 10 games last season, with his most production coming in games against Florida Atlantic and Fresno State.

“That’s a huge thing right now, just going out there and playing.”

Huskers know they can't give back what they just gained

"We've got to let it go and just build on it," Tommy Armstrong said as the Huskers look to back-to-back wins for the first time in more than a year.

"My guys tell me, ‘We go off of you,'" Tommy Armstrong said.

Williams on celebration and song