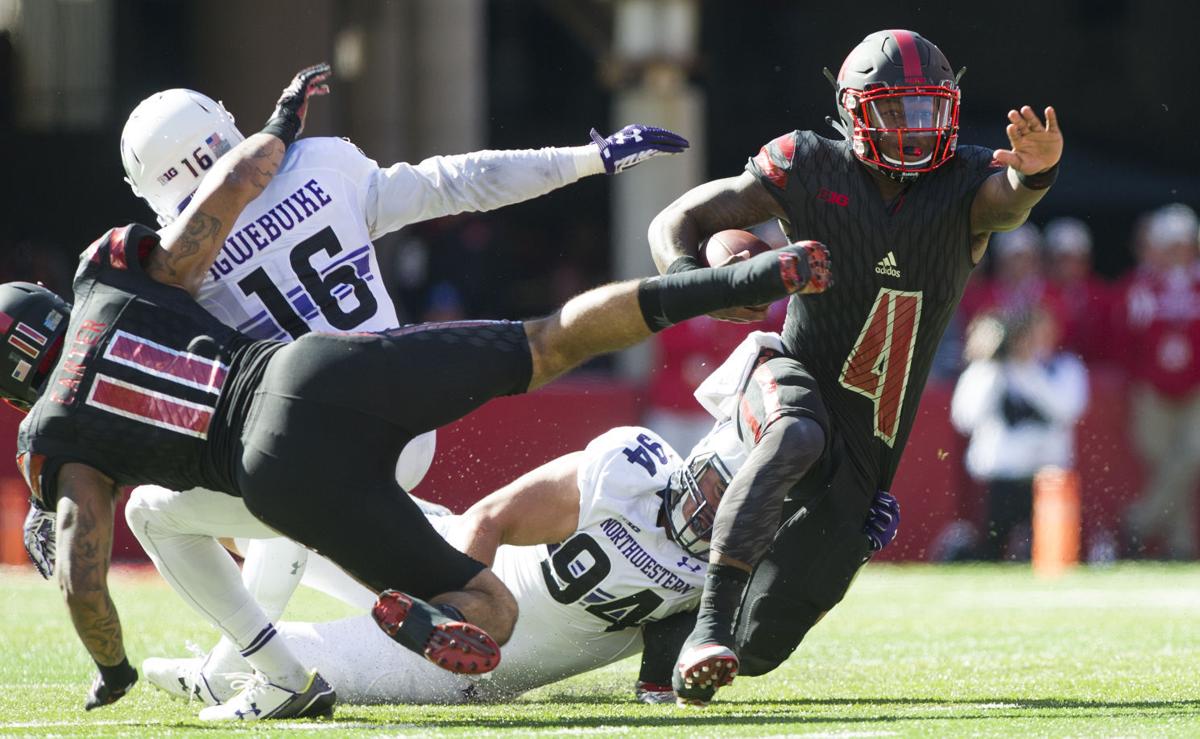 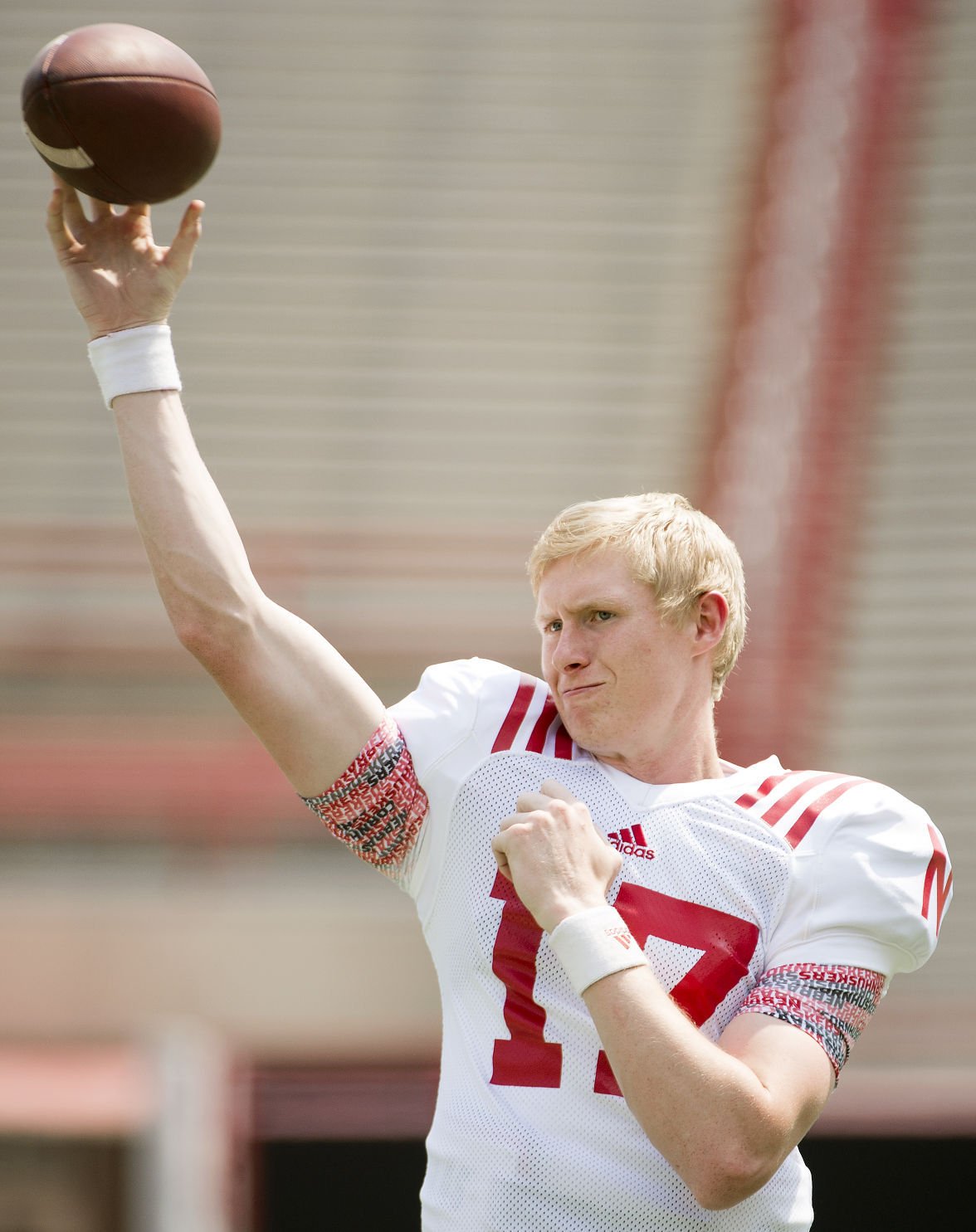 For the first time in 23 games, somebody not named Tommy Armstrong will start at quarterback for Nebraska on Saturday.

Armstrong's name stood out on a long injury list read by Mike Riley after Thursday's practice. "That's the news from Lake Wobegon," the Husker head coach said, a nod to Garrison Keillor, after reading off all the Huskers who will not play against Purdue.

With Armstrong out with a turf toe injury, junior Ryker Fyfe will make the first start of his Husker career.

Armstrong, who was hobbled after a low hit on Nebraska's last drive against Northwestern last week, watched Thursday's practice in sweats and had a walking boot on his right foot.

It was "not really close," Riley said on the decision to rule out the quarterback this week.

"As a matter of fact, it sounds like between yesterday and today, it took a little turn for the worse," Riley said. "I don't think that means long-term necessarily."

Fyfe will get the keys to the offense after having played in just one game this year. While he's been the backup the past two seasons, the 6-foot-2, 210-pound Grand Island native has thrown just 18 passes in his career.

"I like Ryker," Riley said. "He's going to do fine. He has prepared well from the very start of camp."

The coach said you want to be "careful a little bit" in what you do with a quarterback who hasn't played much.

"But Ryker is not held back by not knowing," Riley said. "It's just experience in playing. He's run all these plays. He's been the sole guy this week to take the first-string reps and get to execute in practice against the simulation of Purdue's defense. ... I was impressed with how our team just started from Monday just taking snaps with Ryker in there. I'm excited for him and I think he'll do very well."

Redshirt freshmen AJ Bush and Zack Darlington are the backups.

Riley also announced that starting safety Byerson Cockrell, who leads the team in tackles, will miss Saturday's game to attend a family funeral. True freshman Aaron Williams will start in his place.

Right tackle Nick Gates, though limited in practice, will suit up Saturday, though Zach Sterup will still start. Linebacker Chris Weber, while not taking contact this week, is also available to back up Josh Banderas. Defensive tackle Kevin Maurice and cornerback Boaz Joseph also will suit up.

Red Report: Efficiency is the word to Riley

One word sums up what Husker head coach Mike Riley wants to see from his team Saturday.

The game film is the truth, and you can't hide from it, said first-year Nebraska secondary coach Brian Stewart, whose embattled unit has improved of late.

Notebook: Huskers have to cure their case of the drops

The Huskers completed just 50 percent of their 48 passes a week ago. But before all the fingers get pointed at the quarterback, consider that …

Fyfe joins the select company of Ron Kellogg III, Monte Christo and Matt Turman as quarterbacks since 1994 who have started at least one game after beginning their careers as walk-ons.

With O-line under the microscope, Huskers 'grind' to get better

“They’ve got a good front too," Husker O-line coach Mike Cavanaugh said of the Purdue D-line. "Every week is not going to be easy.”

Head football coach Mike Riley says quarterback Tommy Armstrong is out with an injury for the Purdue game after practice on Thursday, Oct. 29, 2015.

Riley has confidence in Fyfe