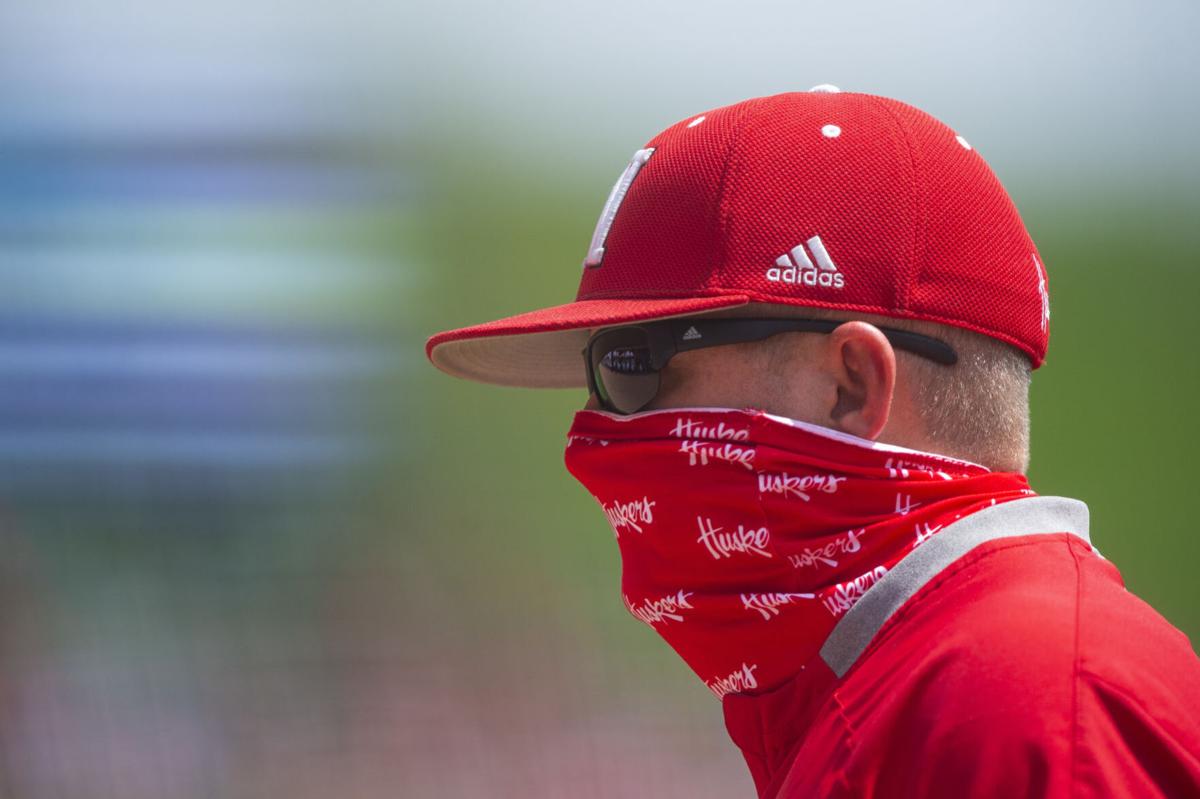 Nebraska head coach Will Bolt walks back to the dugout after relieving Shay Schanaman (not pictured) against Rutgers on Sunday at Haymarket Park. 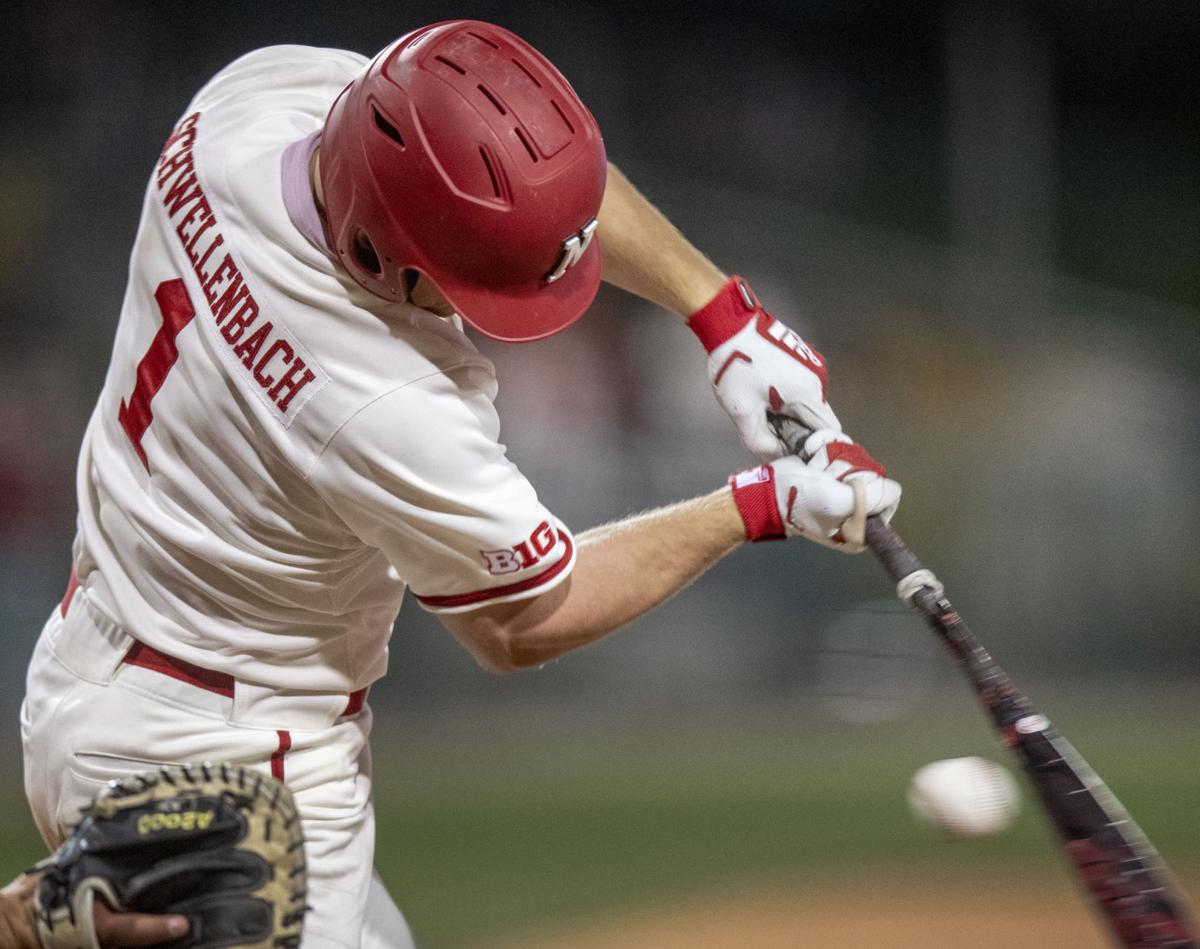 Nebraska’s Spencer Schwellenbach (1) strikes out to end the game as Rutgers defeated the Huskers 9-4 on Friday at Haymarket Park.

Sunday's 6-0 loss to Rutgers marked the first time in more than a month that Nebraska baseball coach Will Bolt didn't feel his team was competitive enough offensively.

"And then we turned it around a put together a really nice string of offensive games after that," Bolt said Monday night on "Sports Nightly."

After that 3-0 loss March 19 at Iowa, Nebraska rattled off 15 wins in 18 games before the weekend sweep by Rutgers. The Huskers scored double-digit runs seven times in that span, and scored at least seven runs five more times.

But after dropping the first two games against Rutgers in the late innings, NU's bats went quiet Sunday.

"When we struggle to put the fastball in play, it can lead to some quick punchouts because you get a little anxious in the box when you feel like you're not on time," Bolt said. "And good hitting teams, good hitters, find a way to get on time more often than not.

"Unfortunately for us, we weren't able to make that adjustment on Sunday."

Banjoff nursing injury: As Nebraska's offense tries to find a spark, sophomore infielder Leighton Banjoff injured a finger during Nebraska's series at Michigan State, which will likely keep him out of the lineup for the foreseeable future, Bolt said.

Banjoff fouled a ball off his finger trying to bunt. He can still swing a bat, Bolt said, but he can't throw, and it will take time for him to get his full bat speed back.

This season, the Ohio native is batting .283 while starting 12 of the 16 games in which he's played.

Nebraska head coach Will Bolt walks back to the dugout after relieving Shay Schanaman (not pictured) against Rutgers on Sunday at Haymarket Park.

Nebraska’s Spencer Schwellenbach (1) strikes out to end the game as Rutgers defeated the Huskers 9-4 on Friday at Haymarket Park.