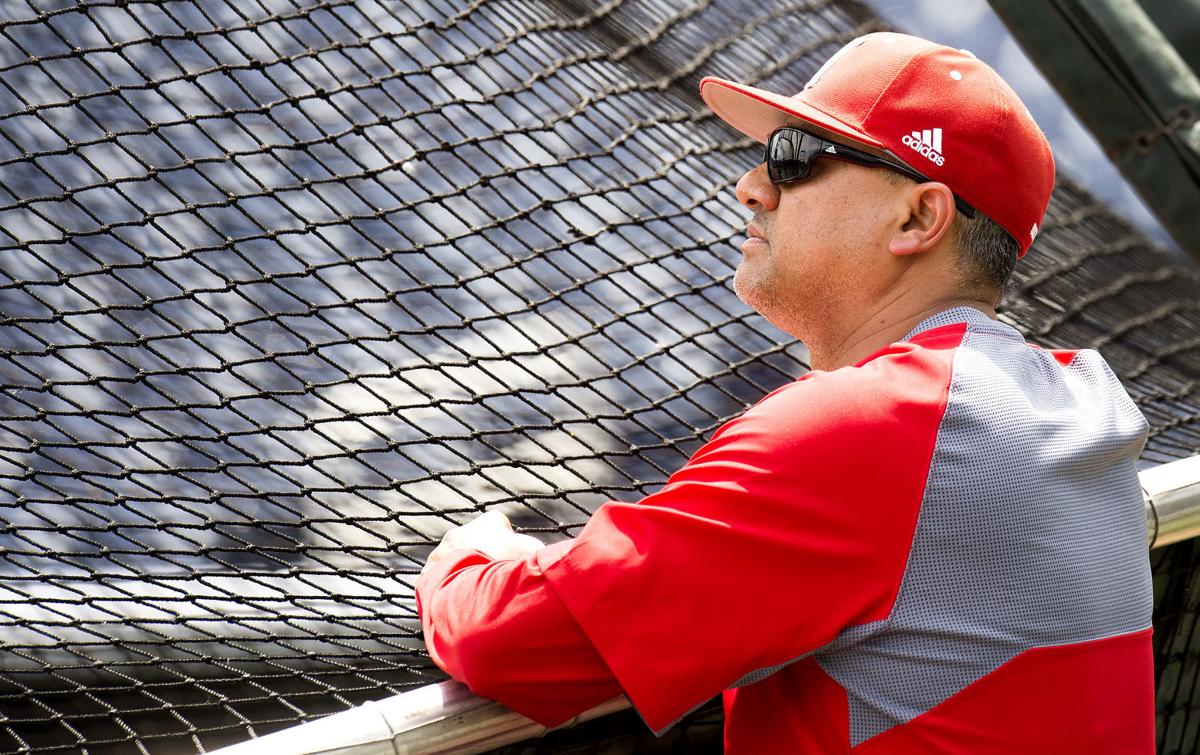 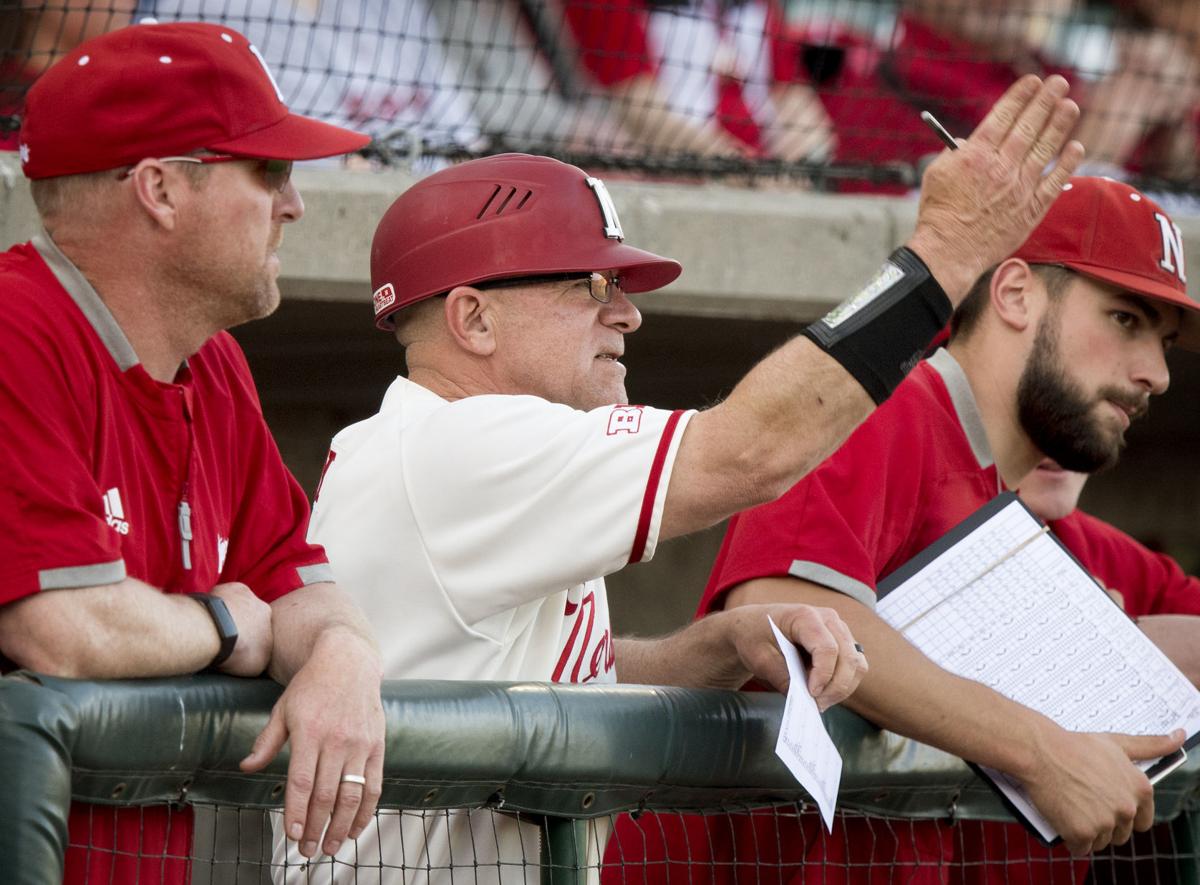 Ted Silva is happy to take any and all questions.

Nebraska's associate head baseball coach and recruiting coordinator is staying in contact with recruits, some of whom will be on campus in less than a month to begin summer school.

But there is one question — in fact, the biggest one — that Silva can't provide an answer to just yet.

Who will replace head coach Darin Erstad, a figure who played a key role in their recruitment?

Silva, who is serving as Nebraska's interim coach, is using the transition time to ease concerns. He's telling recruits and parents everything will be fine, and to trust the process.

"The message: Yes, Coach Erstad is a missing piece, and yes, he was a big key to your decision, but at the same time, big picture, all their guarantees are still in place, their plans are still in place," Silva said. "Just make sure everybody understands the message of whatever happens moving forward, there is going to be somebody in place that will do the job at a high level."

It's been a very active seven to eight days for those in the Nebraska baseball office. It started with an NCAA Tournament that included some high points and a couple of gut punches in Oklahoma City. The Major League Baseball Draft was this week. The biggest turn came Monday when Erstad announced his resignation after eight seasons to spend more time with his family.

"You feel for Darin," Silva said. "You just feel for him and the pain he's going through, having to say goodbye. It's not easy for a guy that's given his heart and soul to the program, to have to walk away."

Silva joined Nebraska immediately after Erstad — both were taken in the 1995 MLB Draft — was hired as head coach in June of 2011. Silva, who had spent most of his life on the West Coast, found comfort — he jokes that it took a couple of weather cycles — in Lincoln and working for Erstad.

"I can't tell you how much that guy meant to me as a boss, as a friend," said Silva, who played at Cal State Fullerton. "I consider him family and only want nothing but the best for him."

Silva just wrapped up his eighth season as a Husker assistant. He helped groom a team that received contributions from a strong freshman class, which included position players Cam Chick and Spencer Schwellenbach, and pitchers Shay Schanaman, Colby Gomes and Kyle Perry.

"There's going to be impactful players as freshmen," he said. "Very physical players that can fill the roles next year. They're going to be pushing for playing time."

"They're still on board and they're still excited and they need to trust the administration that they will put a person in place that will lead a program," Silva said of the class.

Silva expects the new head coach to have a a strong base of players to build from.

"You look at our youth and experience, the ages of our guys, there's a lot of pieces that can be molded, and that's exciting," he said.

Greg Beals and Darin Erstad didn't cross paths until both were in the Big Ten.

Kyle Peterson has been an on-air college baseball analyst at ESPN for 17 years. A native of Elkhorn who pitched at Stanford -- and was a first-round draft pick of the Milwaukee Brewers -- Peterson shared several thoughts about Nebraska baseball this week in the wake of Darin Erstad's sudden retirement as head coach.

It's fun to speculate on Darin Erstad's successor. But perhaps we shouldn't overthink this one. I believe ESPN analyst Kyle Peterson when he says former Husker Will Bolt is ready to lead a Power Five program. I know this: I want to believe Peterson because in pondering Bolt, images of Dave Van Horn dance in my cranium.

'Ready for the next phase of life': After eight seasons at the helm, Erstad resigns as Husker baseball coach

Darin Erstad had an exterior that could be gruff from time to time. But it belied the kind of man he was around the guys that made up his eigh…

Childress staying put at Texas A&M, according to sources

Nebraska’s search for a new baseball coach has remained quiet for more than a week.

'The guys up north can play baseball too:' Michigan represents region and the Big Ten in CWS loaded with southern teams

OMAHA — College baseball has long been known as a sport for schools in the South, and the game’s history books back that up.