A good situation turned sour and plenty of connections led the Nebraska baseball team to its latest addition.

Pitcher Mason Ornelas, who spent the first two seasons of his college career at Texas A&M, announced Tuesday he was transferring to Nebraska.

Ornelas said Tuesday night he originally had no plans to ever leave College Station. He was on track to graduate next spring. He was happy with the program and his spot in it. He had recently ordered his Aggie ring, a cherished possession among A&M students and alumni.

"I would text him and try to meet him just to introduce myself one-on-one, get to know him. But I never got a text back, never got a call back. He kept blowing me off," Ornelas said. "That happened for a couple weeks. Then I finally got a text message to meet him.

"Had a meeting with him, and he was just very blunt. Said he was pulling my scholarship, didn't give me a reason why."

The news came as a "gut punch" for Ornelas and his family, he said. There was little other option than to enter the transfer portal.

That's where the 6-foot, 210-pounder's connections to Nebraska paid off for NU.

Husker head coach Will Bolt had recruited Ornelas out of high school when Bolt was an assistant to Childress at A&M.

Ornelas' twin brother, Mitchell, was a manager for the NU baseball team this year and has a spot lined up with Nebraska's social media team this fall. His parents, Michael and Vanessa, were both athletes down the road at the University of Nebraska-Kearney — Michael in baseball and Vanessa in women's basketball.

And of course, Ornelas' former coach, Childress, is now back in Lincoln as director of player development. The former NU pitching coach coming back to the Huskers sealed the deal on Ornelas' final destination, he said.

"Love the guy to death," Ornelas said. "He wants to make you a great human being, a great father, a great son. He wants the future bright. Whether it's baseball or not, he just wants you to be successful. And that's a guy I want to play for and be around."

Ornelas even took an unofficial visit of sorts, traveling to Lincoln with his parents to watch the Nebraska-Michigan series one week after A&M's season ended against LSU.

"I was really impressed with what I saw. Just the atmosphere, the amount of red across that stadium — they really fill up the stadium, and that's awesome," Ornelas said.

"Just being a part of a team that can make a run to Omaha, and have goals like that, hopefully win back-to-back Big Ten championships, that's a team I want to be a part of."

A right-hander, Ornelas struck out 42 and walked 12 out of the bullpen in the recently completed season for the Aggies, allowing 21 earned runs in 37 innings pitched for a 5.11 ERA. His 18 appearances were tied for the fourth-most on A&M's staff.

As a freshman in the pandemic-shortened 2020 season, Ornelas made five appearances and threw 6⅓ innings, striking out nine and walking one with a 1.42 ERA, and was named a freshman All-American by Collegiate Baseball.

The transfer is the first major public move for Nebraska as it begins restocking its pitching staff after closer Spencer Schwellenbach, starter Cade Povich, and reliever Cam Wynne were all picked in the MLB Draft. Schwellenbach and Wynne are off to the pros, while Povich will almost certainly go that direction as well.

Ornelas hopes to earn a starting job when he arrives in Lincoln.

"I’m not coming in expecting to be a Friday night guy. But I think of course that’s any pitcher’s goal, just to be that guy, or a go-to guy out of the pen," Ornelas said. "I’m going to be a new guy. What I did at A&M, that’s in the past. I’m going to be the new guy on the team, just work hard and develop myself, and work toward a starting spot on this team and just be a great teammate, a great leader."

The big headline. The big photo. The centerpiece. We've collected the stories that have stood out the most this month.

Big Ten Media Days: The argument for Week 0 at Illinois being Nebraska's most important game of the season

Make no mistake, every game is important this fall. But the lid-lifter in Champaign feels "even more important than any other year."

With a clear vision of his future, Bryce McGowens dives into the present with older brother Trey and Husker hoops

What is the goal for today? For the year? For five years down the road? It's all right in front of Nebraska's highest-ranked recruit. Literally.

She says Lincoln hosting the event is weird. In a good way. "I have family here and it’s awesome to see my friends come and watch too.”

In town to light the torch at the Cornhusker State Games, Alex Gordon gives a glimpse into into retired life. Yes, he misses baseball "a little bit."

Last year's opening ceremonies were virtual due to COVID-19. This time, a welcomed return of normalcy — "We are very happy with what is going on."

U.S. Senior Open scene: Birdies and stars take over the course during opening round

In back-to-back groups the six players have combined to win 11 major championship on the regular professional tour, in addition to numerous other majors on the Champions Tour.

It started with pen and paper. It will end with memories and see-you-laters.

State college men's athlete of year: After nearly giving up on track, Reitzell finds a home at Midland and two national titles

Shandon Reitzell was primed for a big meet.

An indoor-outdoor national championship sweep was a huge accomplishment for Concordia pole vaulter Josie Puelz, but she thinks there's more to come.

Adi Kunalic would have loved to have the opportunity in his playing days that Nebraska's college athletes have in front of them now.

“It means everything to all of us, our fans, our administration and our players," said Mississippi State coach Chris Lemonis after the Bulldogs' 9-0 clinching win Wednesday over Vanderbilt.

Schwellenbach and his youth coaches back in Michigan were careful to avoid allowing the righty to throw too many breaking pitches.

Will Bolt: "This is a grand slam hire for our program, and we couldn’t be prouder to have him back to represent Husker baseball."

Many draft experts expect Schwellenbach to start his pro career as a pitcher, although the Braves have not made clear their plans. 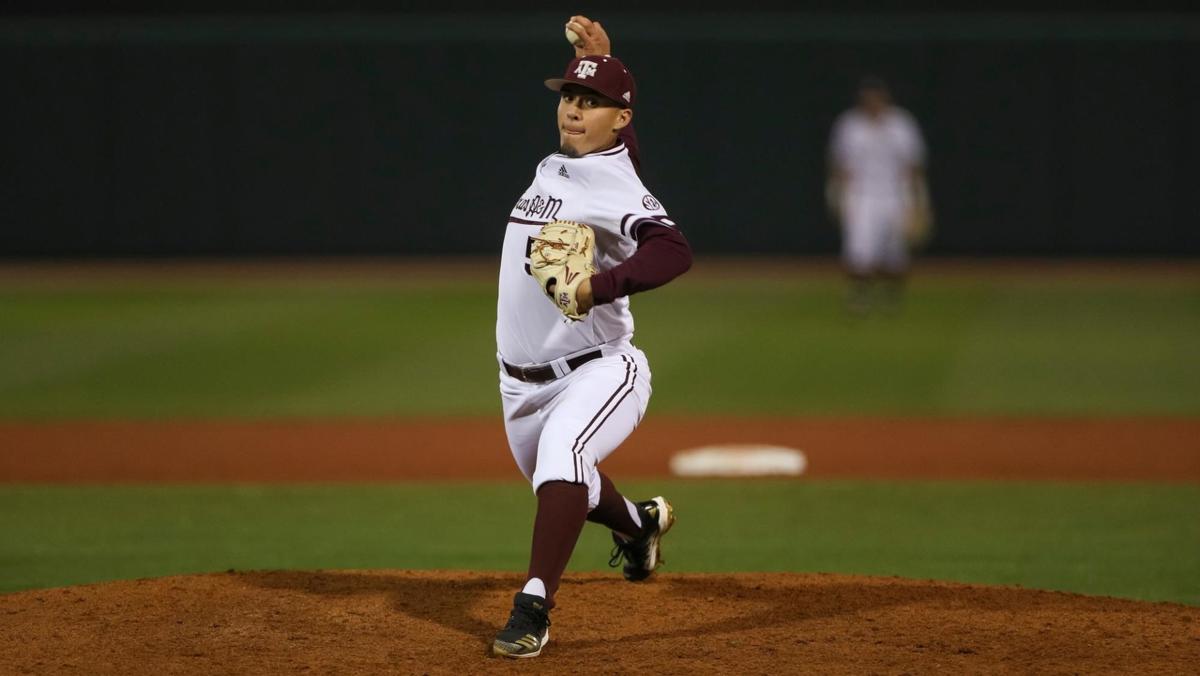 Pitcher Mason Ornelas announced Tuesday he was transferring to Nebraska after spending his first two college seasons at Texas A&M. 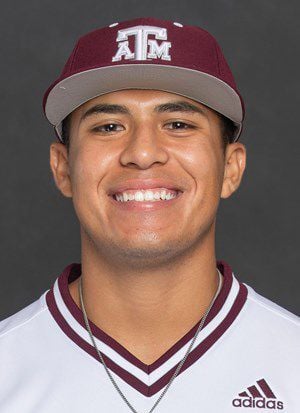