Nebraska two-way standout Spencer Schwellenbach was named one of 25 finalists for the Golden Spikes Award, which goes to the nation's top college baseball player.

Schwellenbach is the first Husker to be named a semifinalist since Scott Schreiber in 2018, and second since Johnny Dorn in 2008. Alex Gordon won the award in 2005.

Schwellenbach was named Big Ten player of the year after aiding the Huskers at shortstop and in the closer role. The junior was NU's No. 3 hitter all season, finishing in the top 10 in the Big Ten in runs, RBIs and walks.

He committed only four errors in 186 chances at shortstop, but made his biggest impact on the mound.

Schwellenbach, in his first season as a college pitcher, led the Big Ten with 10 saves. He struck out 34 and allowed only two runs in 31 2/3 innings of work and finished with a 0.57 earned-run average.

His best pitching performance came in the Fayetteville Regional, where he pitched a season-high 4 2/3 innings against Arkansas, and held one of the nation's top offenses to one hit while striking out four in a 5-3 Husker victory.

Schwellenbach is eligible to return for another season with the Huskers, but he's also projected to be drafted in the early rounds of this year's MLB Draft.

The winner of the Golden Spikes Award will be announced in July.

'You got to have that fight': Huskers force winner-take-all regional final with gritty win over No. 1 Arkansas

The win gives the Huskers an opportunity to play for a super regional appearance. Monday's game is set for a 6 p.m. start.

Scoring eight runs in the fourth inning and six more in the fifth, the Cornhuskers blasted NJIT 18-4 in a Sunday afternoon elimination game.

The cupboard is far from bare as the Cornhuskers begin to figure out how to back up their 34-14 season and their first regional final since 2007. 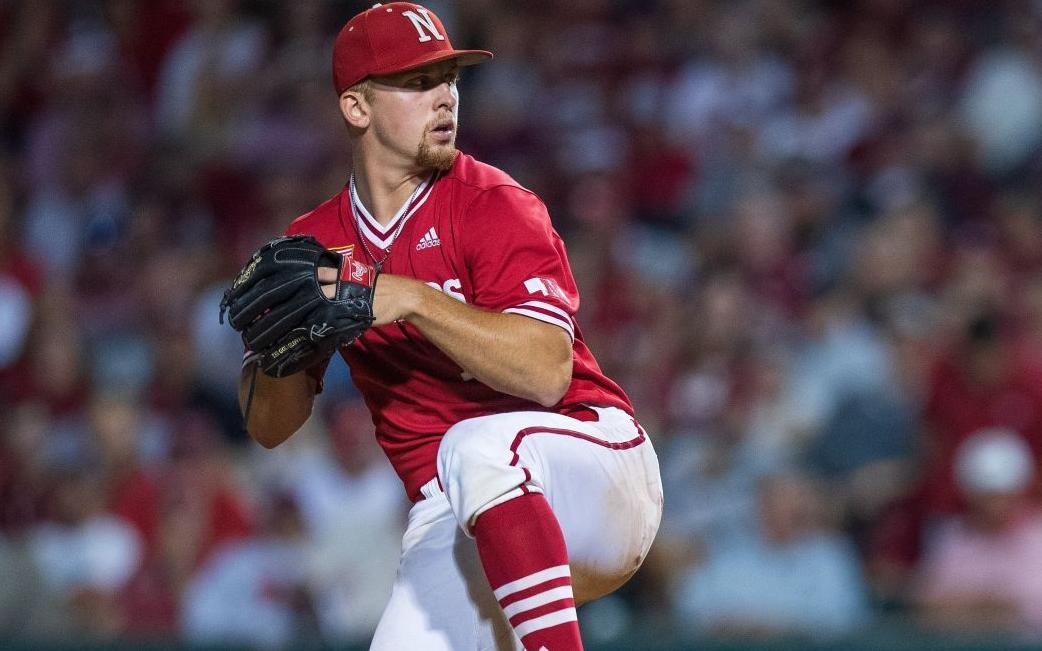 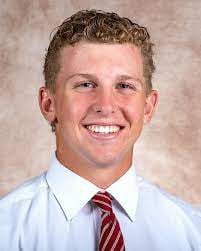