The Nebraska baseball team added depth to its pitching staff over the weekend with the addition of graduate transfer Chance Hroch.

The 6-foot-3 right-hander will play his final season in Lincoln after four years at New Mexico State. Hroch made the announcement via social media.

I would like to thank everyone at New Mexico State for my 4 years and everyone who helped me along the way... I am very excited to extend my career and go to grad school and play baseball @Husker_Baseball for one more year #GBR pic.twitter.com/cS86cSpWQA

In 2019, Hroch posted a 10-1 record with a 2.74 earned-run average in his first season as a starter. He led the Aggies in wins and complete games (two). He went five innings or more in 11 of his 15 starts, and earned first-team All-Western Athletic Conference honors.

Division I baseball programs will get relief from scholarship and roster limits next season for returning players. For the Huskers, those returning players come back at positions that will be among the deepest on the team.

Hroch was the Aggies' Friday night starter in 2020. He made four starts before the season was canceled, finishing 2-1 with a 4.68 ERA. His lone loss came against Texas A&M, in which he struck out nine batters.

Hroch, a Temecula, California, native, will help bolster a pitching staff that must replace Gareth Stroh. The Kearney native was the Huskers' Friday night starter this year, but announced in May that he will transfer to Wichita State for his final season.

NU also returns sophomores Colby Gomes and Cade Povich. Each started four games before the season came to a halt.

Hroch played his final season at NMSU under first-year head coach Mike Kirby, who was an assistant coach at Nebraska from 2014-19.

Are the Eagles and Texans close on a deal for Deshaun Watson?

Why Ronaldo and Mbappé's futures are inextricably linked

Why Ronaldo and Mbappé's futures are inextricably linked

2020 MLB draft will be short and likely quiet for Huskers

Baseball America does not have any Husker-connected players in its list of 500 top prospects, and there is only 160 picks.

A minor leaguer in the Philadelphia system, former NU catcher Jesse Wilkening is living day-by-day with hopes for the future amid the pandemic.

Leighton Banjoff started the season 0-for-6. He ended it as an All-American.

A left-handed pitcher, Stroh made two starts in a Husker uniform, earning the win in NU’s season-opener against Baylor.

'I realized this is the place I want to be': Former Links standout Cam Wynne is coming home to join Huskers

After spending two months in Lincoln due to the pandemic, the former Texas A&M pitcher decided he didn't want to leave.

Sunday morning was one to remember, as the now former Husker fielded calls from five different teams in a 20-minute span.

After spending one season at Hutchinson (Kansas) Community College, Luke Sartori announced his commitment to the Nebraska baseball program Saturday.

Luke Sartori put the finishing touches on realizing his childhood dream Saturday. That's when told Will Bolt he was joining the Huskers.

With added zip to his fastball, Norris' Hood follows in brother's footsteps, commits to Huskers

A week after landing three transfers for the 2021 season, the Huskers received a commitment from 2021 prospect CJ Hood out of Norris. 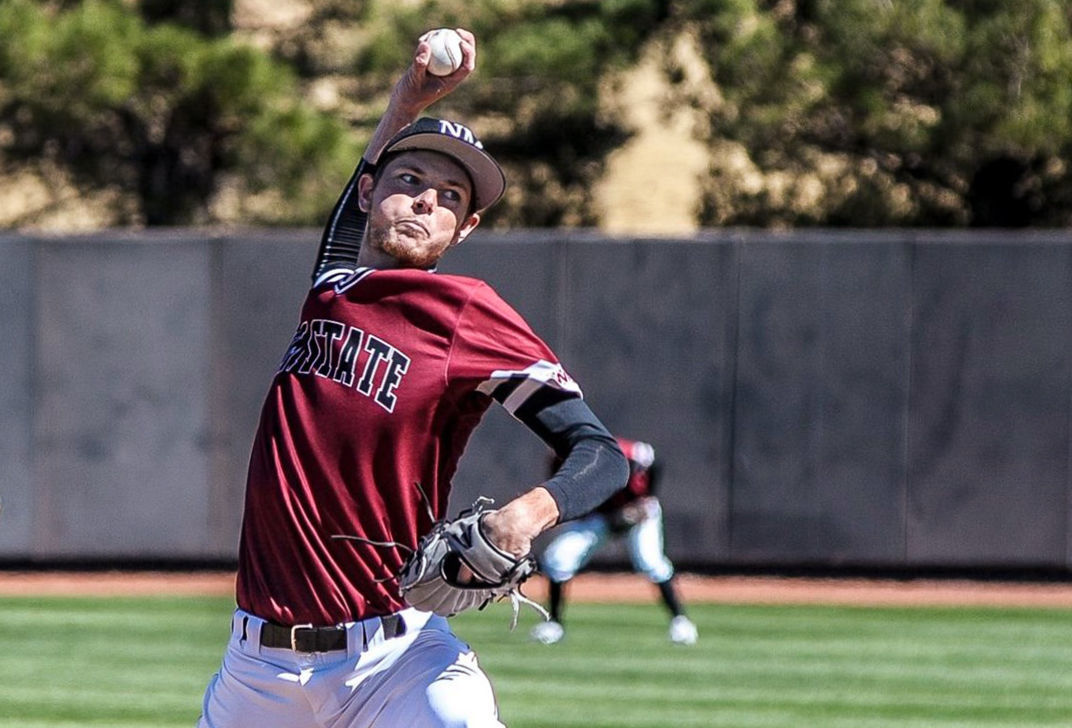 Chance Hroch was 10-1 with a 2.74 earned-run average as a junior at New Mexico State.