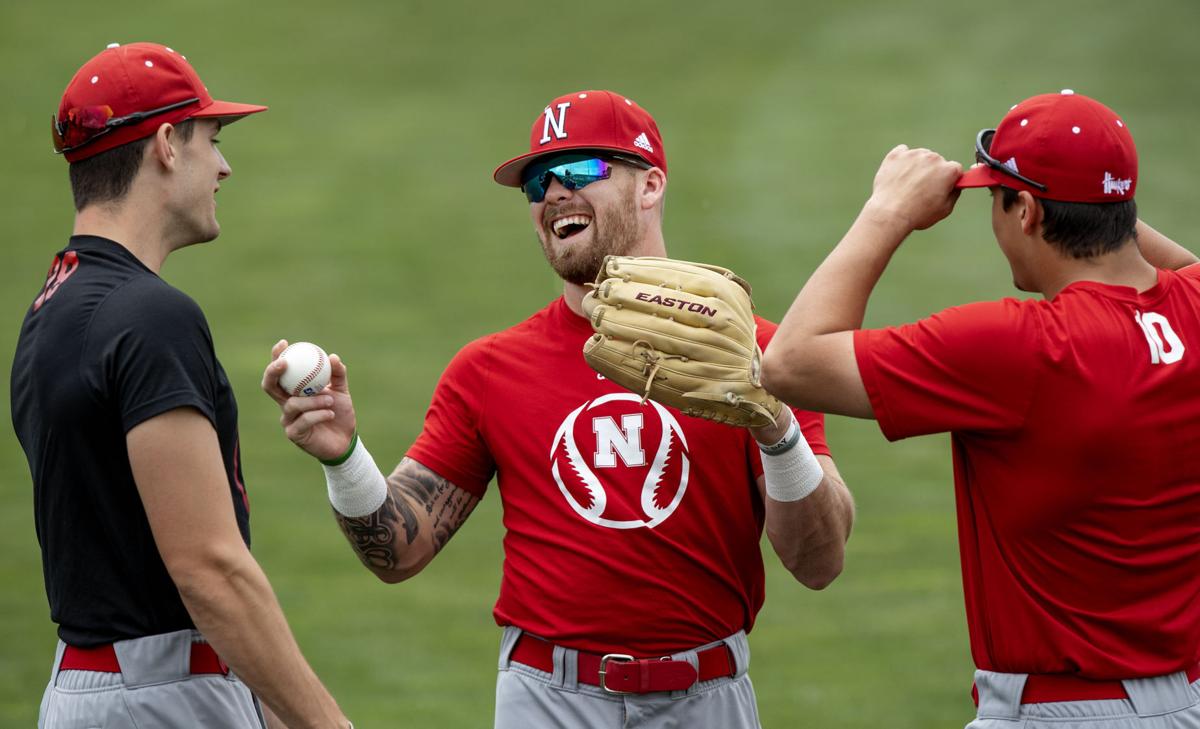 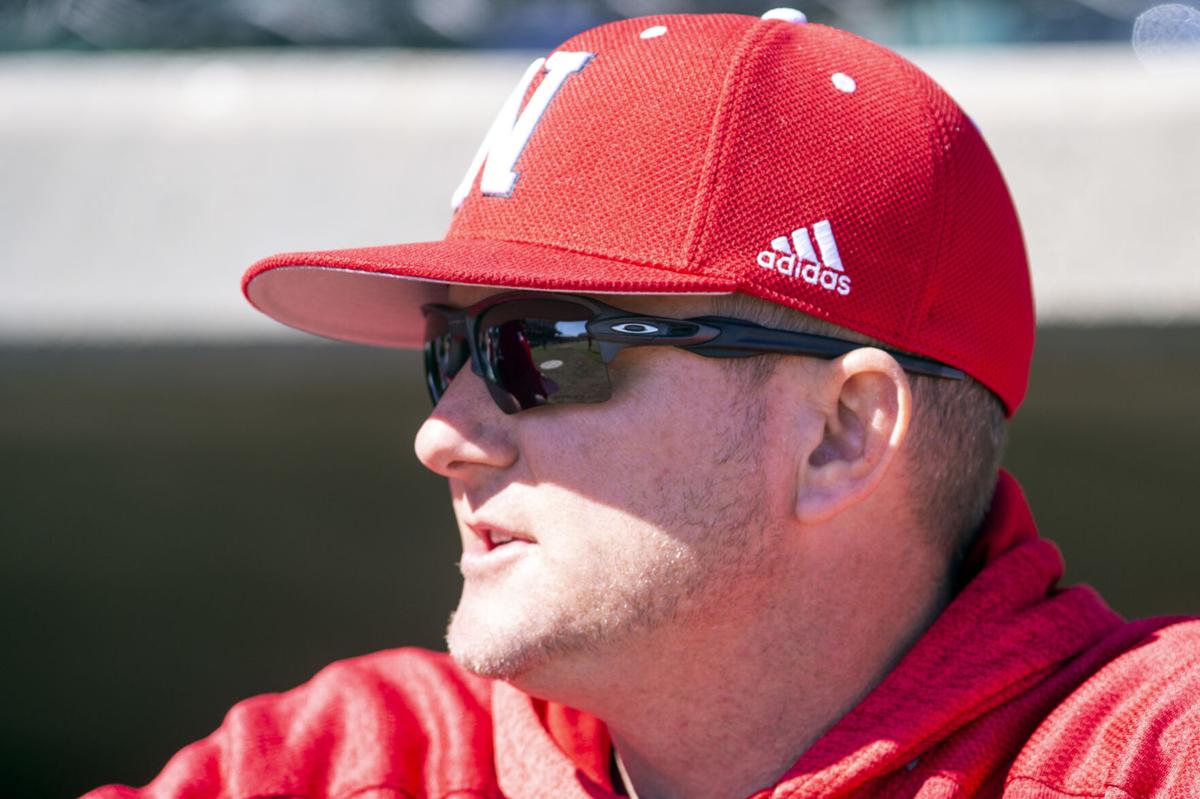 Nebraska baseball coach Will Bolt and his team will be on a relatively normal schedule this fall, a welcome change after last season was cut short because of the coronavirus pandemic.

The members of the Nebraska baseball team will enjoy something this fall that precious few of their counterparts in Lincoln will.

"Really the schedule, the timing of everything, actually lines up almost identical to what it was last year," Nebraska coach Will Bolt told the Journal Star this week.

It won't look exactly the same, of course. The world has changed plenty since March, when NU was shut down just 15 games into its 2020 season. Nebraska won't be able to scrimmage against outside competition this fall, like it has the past couple of seasons. Masks won't be reserved for just the catchers.

But it's a whole lot better than nothing.

The Huskers got back into the Alex Gordon Training Complex on Wednesday to begin baseline testing ahead of fall workouts. Soon enough, they'll be back on the field.

Actually they've already been on the field some. Shortly after returning to campus, the team traded in the cleats and the bats for cups of paint and some rakes.

The team spent part of a day sprucing up Haymarket Park after NU’s home base fell into a bit of disrepair over a summer of furloughs and no baseball.

"I thought it was a good team-building activity, and just a have-pride-in-the-facilities activity. Everybody was out there working hard," Bolt said. "We're shorthanded with the grounds crew this summer with furloughs and those types of things. So we were happy to help out."

The manpower at Bolt's disposal for that job didn't vary much from last season, even with the NCAA eliminating the 35-man roster limit for 2020-21 to accommodate athletes who saw their 2020 season cut short.

Nebraska will have a roster of 42 players to start the fall — 12 players who could have returned did not, and the Huskers added a 17-player recruiting class.

Among the players not back are seniors Ty Roseberry and Ben Klenke, who moved on to life after baseball; Aaron Palensky, who signed a free agent contract with the Yankees; and Gareth Stroh, who transferred to Wichita State.

Three other players left the team but are still enrolled at NU: outfielders Mike Addante and Carter Cross, and infielder Drew Gillin.

Four more transferred to junior colleges: catcher Aaron Dolney, pitchers Kyle Wisch and Bo Blessie, and outfielder Drew Mackie. One player, junior college transfer Stacey Bailey, never made it to campus and will instead play at Division II St. Edward's University in Austin, Texas, a few hours from his hometown.

"What we feel like we’ve done is, we’ve been able to create some more quality depth, in the infield especially, behind the plate," Bolt said. "We’ve had some pretty good numbers in the outfield. But on the mound as well, just having a few more seasoned guys — whether it be (junior college) transfers, grad transfers, just those type of things where, (it can) kind of help ease some of that transition with a lot of those young arms that we saw last year."

Bolt is hopeful the Huskers will be able to scrimmage more this fall, facing off three days per week rather than two, which should help the coaching staff sort through where the new pieces will fit.

"You piece that together over the course of five weeks, and you're adding on quite a few more at-bats and some looks at guys and those kinds of things on the mound," Bolt said. "Other than that, I guess everything's not going to look exactly the same, for a lot of different reasons, but we hope to be able to get a good look at what we've got."

The auction of Joba Chamberlain's household items and college and professional baseball memorabilia is considered absolute, meaning everything must go -- no buy-backs, no reserves.

As expected, seniors Acker, Hagge and Roskam will return for one more season with Husker baseball team

The three seniors all indicated early on in the pandemic that they would return to NU if the situation presented itself.

"I was super happy because that's my dream school and is where I wanted to be before Wichita State and all that."

A chance to watch a live Nebraska sporting event is coming later this week.

For the first time since March 11, a University of Nebraska athletic program took part in a competition that was broadcast live.

'We're all together:' Sure it looks different, but Husker baseball team glad to be back on the field

Seven months after the COVID-19 pandemic stopped the regular season, Nebraska players are making the most of their fall practice period.

The Huskers wanted to add depth to the infield, at catcher and to the bullpen, while also adding versatility to the lineup. It appears they have done all that.

Nebraska baseball coach Will Bolt and his team will be on a relatively normal schedule this fall, a welcome change after last season was cut short because of the coronavirus pandemic.