Immediately after Will Bolt was hired as Nebraska baseball coach Friday, Jeff Christy and Lance Harvell were mentioned as names set to join Bolt in Lincoln.

The Huskers made it official Wednesday, announcing Christy as pitching coach and Harvell as assistant coach and recruiting coordinator.

For Christy, of course, this means a return home. The Lincoln Southeast graduate played a key role on Nebraska's 2005 College World Series team before playing professional ball in the minor and independent leagues.

Christy spent the past two seasons as a volunteer coach at Texas A&M, where he learned under pitching guru Rob Childress. Prior to that, the former Husker catcher was an assistant coach at Central Oklahoma and a volunteer assistant for Darin Erstad at NU from 2012-15.

"I've been able to coach with Jeff for five seasons and have seen firsthand his knowledge and passion for the game and recruiting," Bolt said in a statement. "His experiences as a player and coach will allow him to excel in handling a pitching staff and developing pitchers here at Nebraska."

Harvell comes to NU after a successful stint at Sam Houston State. During his time as an assistant at the school, Sam Houston State captured four Southland Conference regular-season titles and qualified for the NCAA Tournament in 2016 and 2017. The 2017 squad reached the NCAA super regionals.

Harvell and Bolt worked together when Bolt was a head coach at Texarkana Junior College. Harvell was Bolt's assistant coach and recruiting coordinator there before serving as a volunteer assistant at Louisiana-Lafayette in 2013 and 2014.

"I feel very fortunate that Lance and his family have joined us in Lincoln," Bolt said. "Lance brings a wealth of experience and excellence both on the coaching and recruiting side of the game and will be a tremendous asset to our staff. He has coached and recruited some of the best offenses in the nation."

OMAHA — The art of passing time during a rain delay has been passed down between ball clubs for more than a century and, after a rainy Tuesday…

At Texas A&M, players fed off Bolt's 'relentless' approach and his ability to build trust, confidence

Michael Helman, in his first fall on a big college campus, was pressing at the plate.

Long before taking Nebraska job, Bolt had a good idea of how his coaching staff was going to look

Will Bolt likely knew the answer before posing the question. But for the sake of common courtesy, he asked anyway.

From humble coaching start to visions of Omaha, Will Bolt calls NU job 'the honor of a lifetime'

The future of Nebraska baseball started by looking back into his past.

Jeff Christy's patience was recently rewarded — in a full-circle kind of way. The Lincoln native and former Nebraska catcher is back at Haymarket Park, this time as Will Bolt's pitching coach.

Husker baseball coaches have specific strategy, and will stick to it when it comes to recruiting

Will Bolt's name and status as Nebraska's baseball coach will get him into plenty of living rooms of young baseball players in Nebraska. 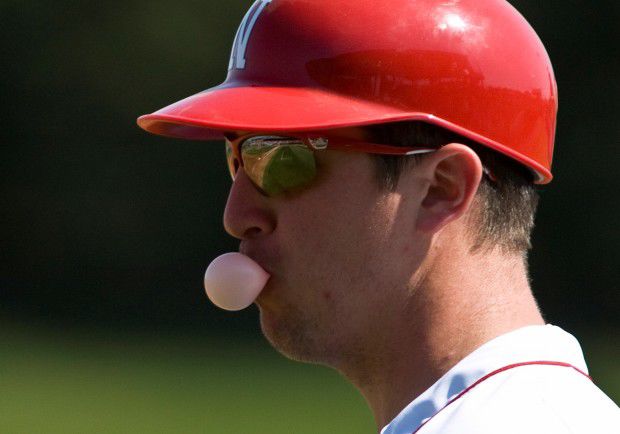 Nebraska's first-base coach Jeff Christy blows a bubble as he looks down the first-base line at Haymarket Park in 2012. 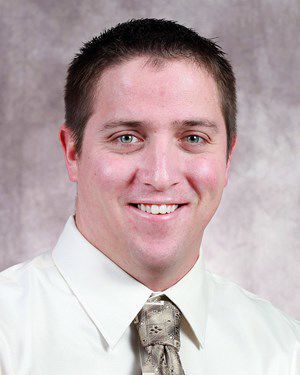 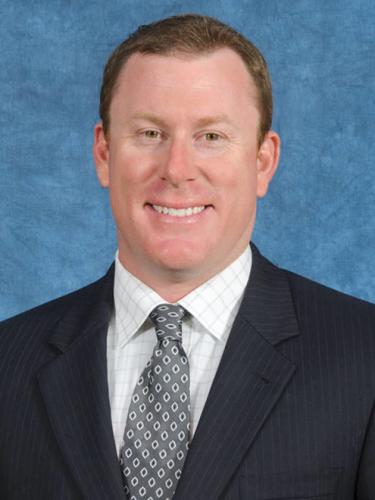